Castles in England became common and popular after the Norman Conquest in the 11th century.  The Normans brought their experience of castle-building from Normandy and extensively utilized it when invading England under William The Conqueror. 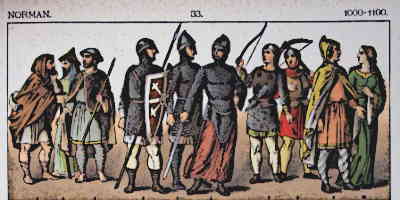 The Tower of London is the most iconic English castle built by the Normans.  The castle was built soon after the Norman invasion of England on the order of William the Conqueror in 1078 and primarily served either as the seat of the English monarchs or remained directly under their control. 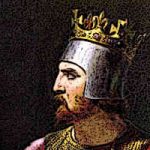 The original structure was significantly expanded in the 12th and 13th centuries by notable monarchs, including Richard The Lionheart.  The castle also has historical significance for the fact that this is where Henry VIII kept his wife Anne Boleyn during her imprisonment. 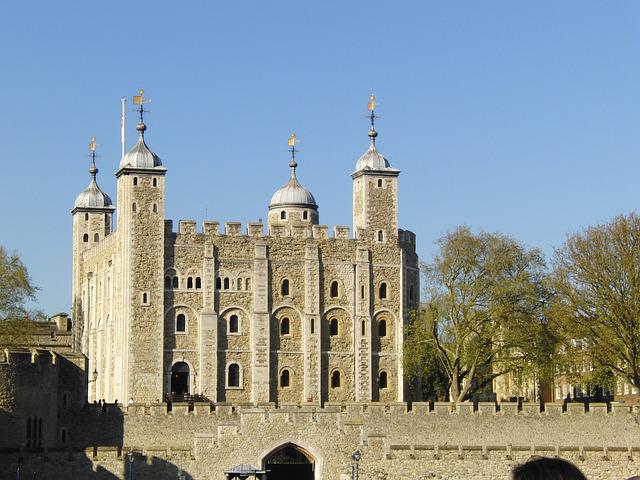 The tower served as a prison during the 20th century before becoming a part of the many historical places in England that became tourist attractions and it was also designated as a World Heritage site. 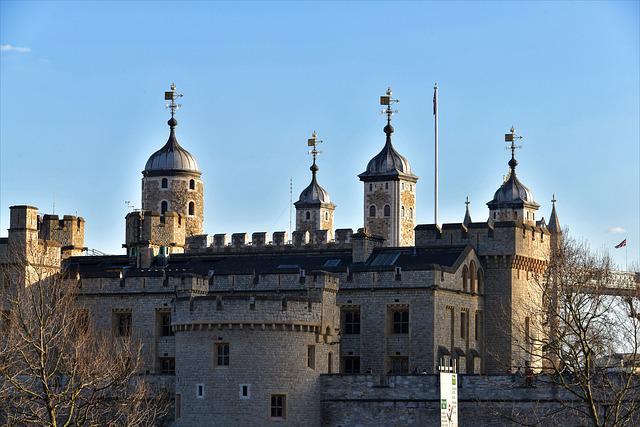 Windsor Castle is another English castle that was built directly on the orders of William the Conqueror.  The castle became the primary seat of the Kings of England from 11th century onwards and many new fortifications were subsequently added to its structure. 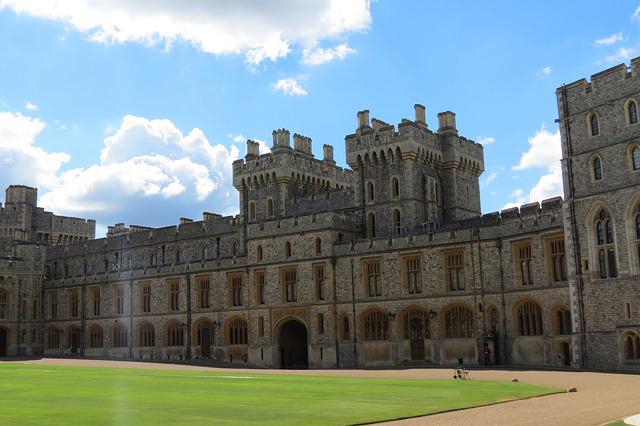 It served the purpose of both the key garrison of the reigning monarch as well as his chief residence.  In the later period of the medieval ages, numerous modifications were made to the original structure of the castle, making its residential quarters more lavish and its fortifications more defensible. 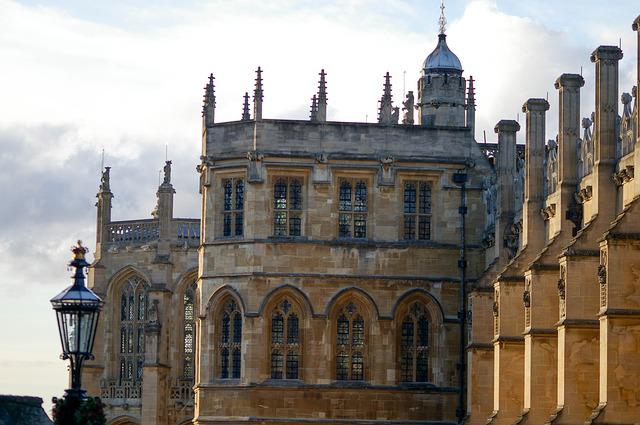 It is still in the use of current English monarch, Queen Elizabeth II. 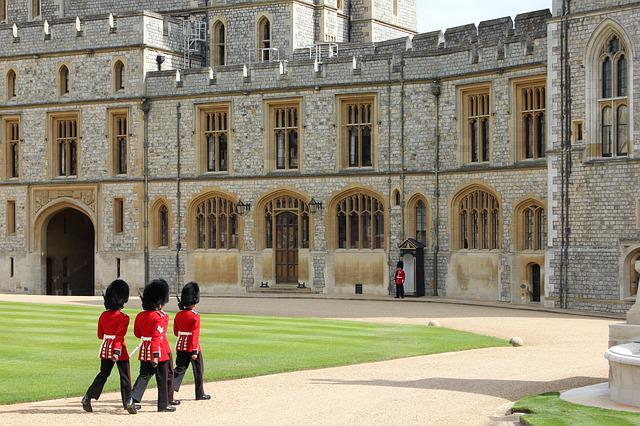 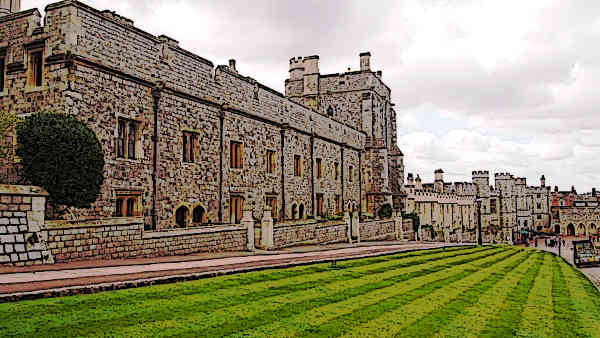 The castle was originally constructed during William the Conqueror’s reign in the 11th century.

Carlisle castle is located at what was historically was the frontier between England and Scotland.  The original fortress at the site of the castle goes back to the Roman times. In 1092, the region fell under Norman control and William II had the Carlisle castle constructed here. 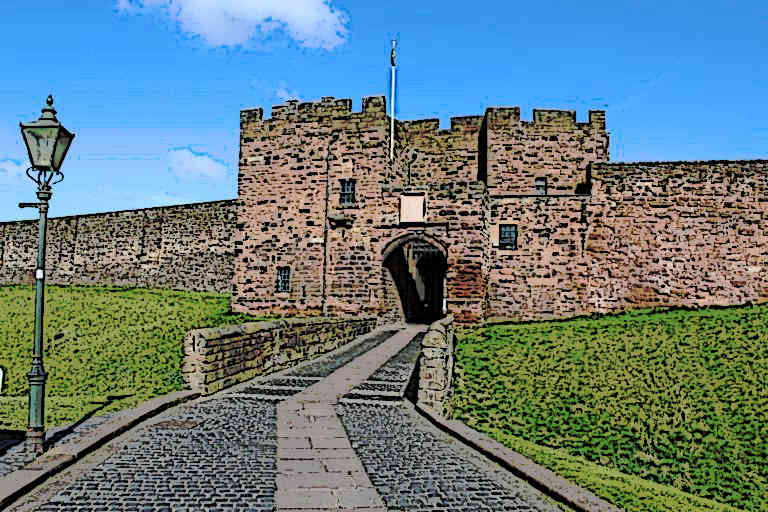 The primary purpose of the castle was to serve as a Norman fortification and it became a frequent target of frontier conflicts between Norman England and Scotland. Because of its predominantly defensive position, the castle was repeatedly expanded and modified to improve its defense over the course of later centuries.

Most of the original structure of the castle remains extant and well-preserved today. The castle is open to visitors Today.

Arundel Castle was constructed during the reign of Edward The Confessor in the 11th century, just before the Normans launched their invasion of England. It was still under construction while William the Conqueror invaded England and it was later under William’s rule that the construction of the castle was completed. 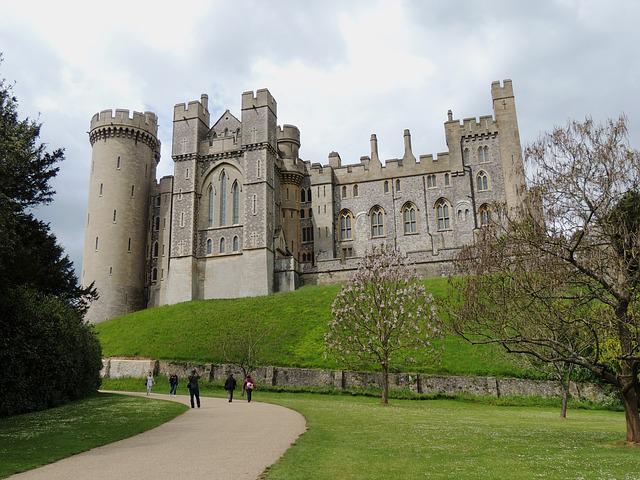 Today, the castle is privately owned by the Duke of Norfolk. 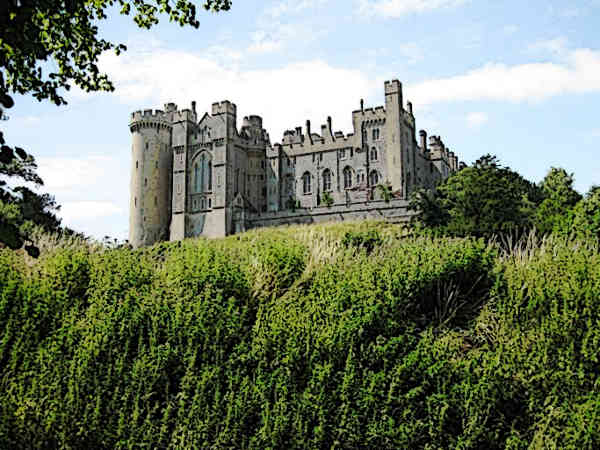 The Lincoln castle was built at the town of Lincoln following the Norman Conquest.  William the Conqueror personally ordered the construction of the castle near Lincoln, which had been a settled town since Roman times. 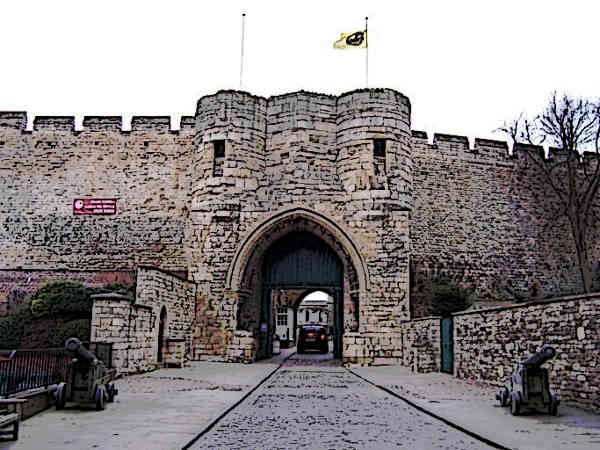 The castle wasn’t exactly meant as a major fortification and this is reflected in the subsequent use that it was put to during the medieval ages. It briefly became a court of law and was frequently used as a prison for high-profile personalities of the English nobility. 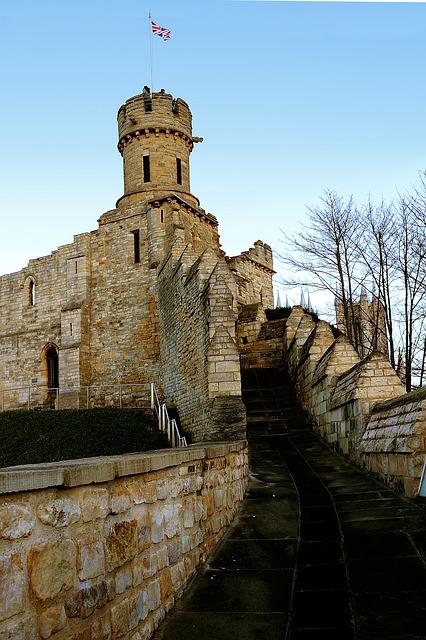 A chapel was added to the original structure of the castle in the 19th century. Today most of the castle stands well-preserved and is open to visitors.

Warwick castle was constructed in 1068 at the order of William the Conqueror.  Located by River Avon in Warwickshire, the castle remained in the ownership of the Earl of Warwick before it passed to the control of King Henry II in the 12th century. 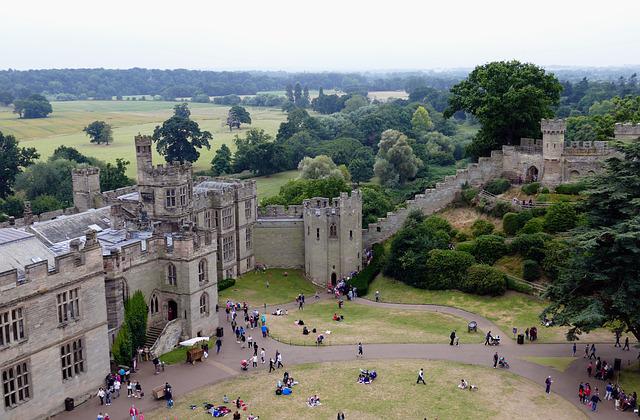 An event of historical significance associated with Warwick castle is that of King Edward IV being imprisoned in the castle in the 15th century. The castle’s structure is a well-fortified complex, which may explain why it was preferred to imprison the King. 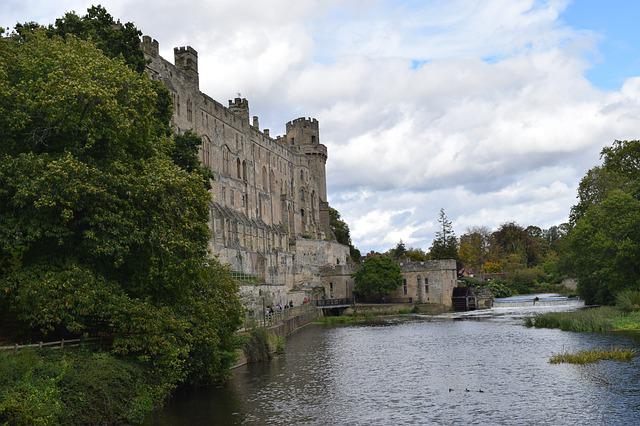 Most of the castle remains well-preserved and erect to this day. It is a major tourist attraction today. 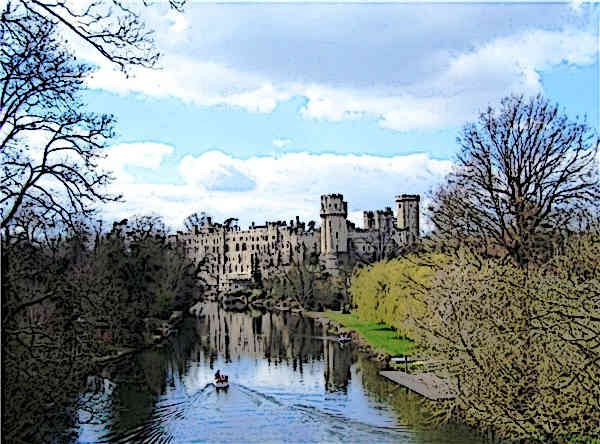 Rochester Castle was built as an important Norman fortification in Kent during the 12th century.  The most notable architectural feature of the castle is its sheer height, with the castle rising to a height of 111 feet at its highest point. 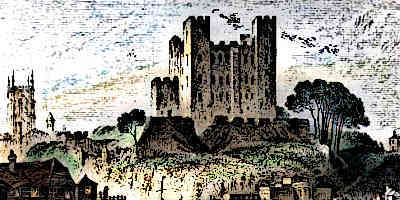 Located by the Medway river and commanding a lofty view of the surrounding region, the castle occupied a strategic position from a deference viewpoint.  It was largely abandoned by the 17th century and became a site for festivals and gatherings in the Victorian era. 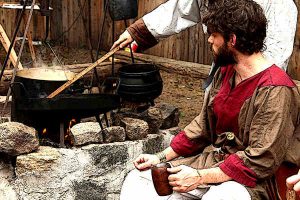 Today the castle is open to tourists and is considered a part of the English heritage.

Dover castle was strategically the most important and critical castle in England throughout the medieval ages.  This is primarily because of the position of the castle by the sea in Dover, Kent. For any external foe advancing on England, Dover was the very place where the invaders would attempt to land. 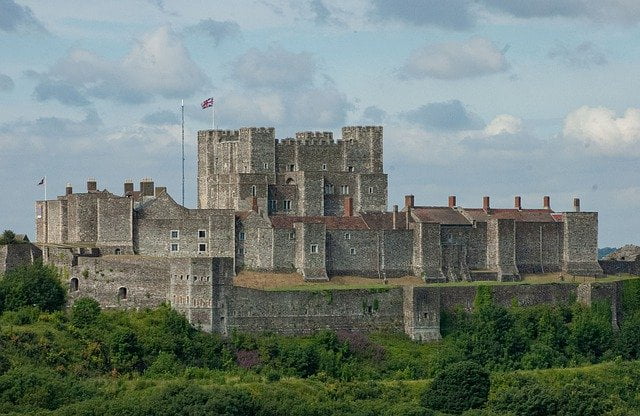 As such, the castle was seen as the key to England and for this reason, it is one of the most heavily fortified castles in all of British Isles. Defensive features such as external walls, towers and tunnels were continuously added to the original structure over the course of medieval ages to augment the castle’s defenses.

It remained of operational significance all the way until the Napoleonic Wars in the 19th century before being abandoned. Today the castle stands intact and well-preserved, being one of the major tourist attraction. 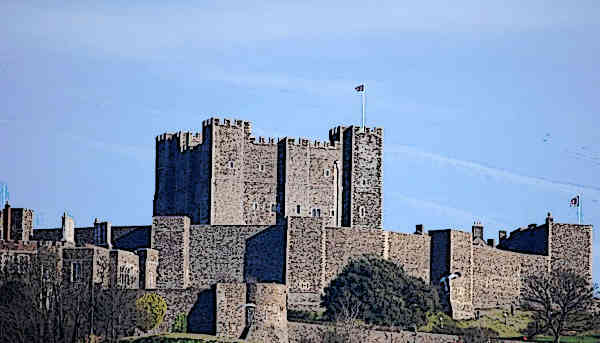