For many following centuries, Germanic tribes kept migrating into England which led to settlements and small kingdoms being formed. During this period, the Anglo-Saxon aristocracy emerged.

During the 8th and 9th centuries, England had to withstand many fierce attacks from the Vikings.

The Norman conquest of England came in the 11th century '1066' which radically reshaped the aristocratic hierarchy and economy of the country. 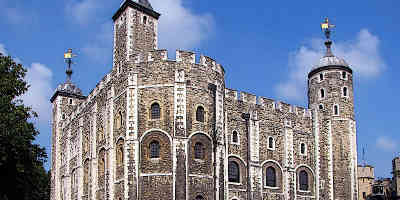 Understanding Feudalism and the feudal system of Medieval times Read more about the What is Feudalism? >>

The history of medieval England began with the collapse of the Roman Empire towards the end of the 4th century. From the 5th century onward, Germanic tribes started migrating to England.

By the 7th century, an Anglo-Saxon aristocratic class had come into being, numerous kingdoms in England were created and Christianity was accepted by the Anglo-Saxons, leading to its vast influence all over England.

In 1066, the Norman invasion of England put William the Conqueror on the English throne and the Anglo-Saxon aristocracy was effectively replaced by Norman-French nobility which also introduced feudalism to Medieval England.

Over the 12th and 13th centuries, England prospered economically despite repeated fights between the deposed Anglo-Saxons and the Norman-French rulers.

In the 14th century, the Black Death and widespread famine eliminated half of England’s population and caused social unrest and disorder.

During this period, a new nobility of rich middle-class people arose which began to exert its influence. 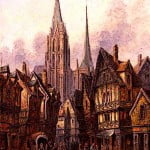 Medieval England was home to many functional medieval villages, towns and cities.

Life in medieval England centered around towns and villages. Towns were few, however, and more than 90% of the populace lived in the countryside. Agriculture was the backbone of countryside life and the yield was poor, so huge areas of land had to be cultivated.

The only way to increase yield was to cultivate more land, which was done by removing forests and turning vast swathes of rough land into arable areas. Towns primarily served as commercial centers for agricultural produce.

Feudalism in England began as a prevalent social hierarchical mode with the Norman invasion and the in-statement of Norman-French nobility. Under feudalism, slavery was abolished in most parts of England and replaced mostly with bonded laborers called serfs.

The King granted lands to noble who paid homage and promised loyalty. These nobles further gave land to landowners who, in turn, gave the land to the peasants. Peasants had to provide labor in return for holding land. Peasants also paid 10% of their produce to the parish. 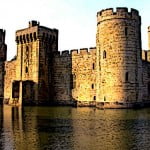 Castles began to be constructed in England during the 1050s. When the Norman conquerors invaded England in 1066, there was a need for kings to guard their territories.

This led to the construction of many new castles during the 11th century. Initial castles constructed during this time were of the motte (mound of earth in the middle) and bailey (surrounding ring) and ring work category.

These structure were usually built on top of old ancient roman ruins which provided a starting point for the castles.

By the 12th century, Norman nobility began building castles to look over its vast estates, to guard itself against rivals and often to serve as garrisons.

In medieval England, knights came under the lords in the feudal hierarchy. Knights were selected by the lords, trained under their supervision and eventually fought alongside the lords. By 12th century, tournaments were being held for competitions between knights.

In such tournaments, jousting contests were popular. 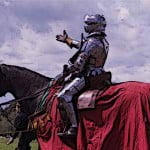 From the 9th century to Norman invasion in the 11th century, the kingship of England shifted between the House of Wessex, marked by Anglo-Saxon kings, and the House of Denmark, which started contesting Kingship successfully in intermittent periods of the beginning of 11th century.

In the 11th century, William The Conqueror led a Norman invasion of England and became King. After him, both his sons William II and Henry I became kings, one after the other. Henry I was followed by Stephen of the House of Blois.

Next in line was Empress Matilda, daughter of Henry I and the only queen who ruled England during the medieval age.

Slavery in medieval England was abolished after the Norman invasion in 1066. However, the practice lingered on in the North of the country where it came to an end much later. Meanwhile, slaves were replaced by bonded laborers called serfs.

These ultimately led to a peasant class, no longer bonded but free and holding land, but still obliged to pay their respective lord with labour and tax. Peasants had to pay taxes to the Church as well. This tax equated to 10% of the produce made and was called a tithe. Most peasants lived in cruck houses.

The dress of the male Anglo-Saxons in the early medieval period comprised of tunic, cloak, trousers and leggings.

Shoes made of leather were used for the feet. By the 11th century, cloaks had grown shorter and flat round caps gained traction among the males.

In the same century, short boots were introduced. In the 12th century, the male tunic came to be worn with a skirt and all classes began wearing boots or shoes.

In 13th century, linen braies were worn which eventually shortened to become drawers.

Hoods were also worn during the later medieval period. Female dress during the early medieval period comprised of a long, loose dress which was fastened using brooches. A kind of shift was used as underclothes.

Changes occurred in later medieval period when dresses became tighter with lower necklines. Corset, surcoat and skirt became a part of the dress. Other dressing items included scarves and bonnets.

Non-religious tradition in England has very early origins and songs were often sung at feasts. The types of music which existed in medieval England include rotas, carols and ballads. 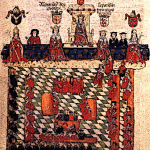 Marriage customs in England were different from Europe at large in that there was no tradition of marrying adolescents. The marrying age in medieval England varied between late teens and the twenties, depending upon the economic circumstances.

In aristocratic customs, the number of days offered as labor to the landowner by peasants depended upon local customs.

Medieval England assimilated the influences of a Roman legacy, Germanic tribalism through Anglo-Saxons, Christianity and Norman culture. Slavery came to be abolished with the beginning of feudalism and significant economic growth took place between the Norman invasion of 11th century and the Black Plague and Great Famine in the 14th century. 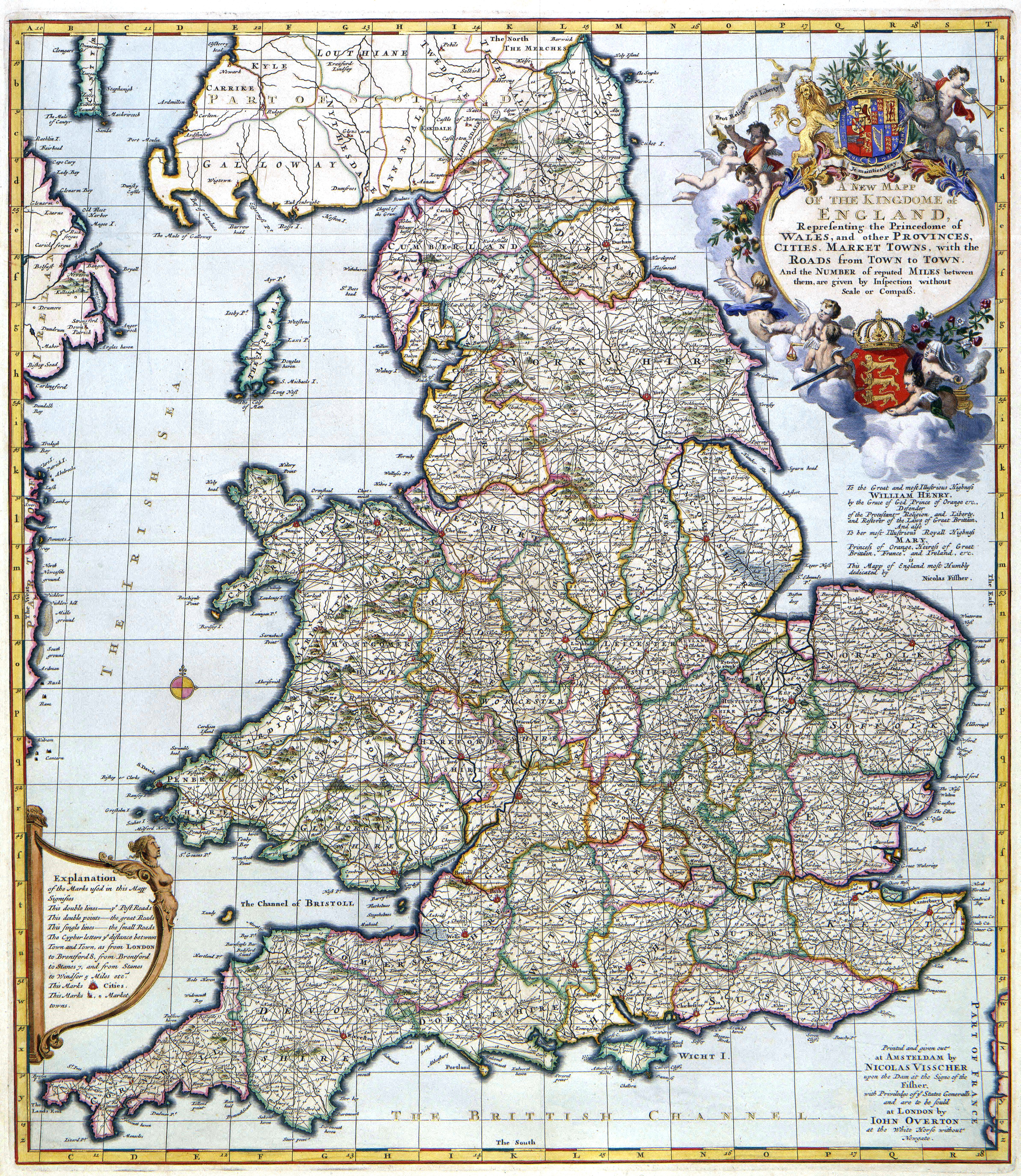