During medieval times especially in the earlier period, witchcraft was considered a punishable crime with punishment on the same level as that of poisoning someone.

Christianity eventually changed people’s thoughts on witchcraft and it became to be considered a superstition. 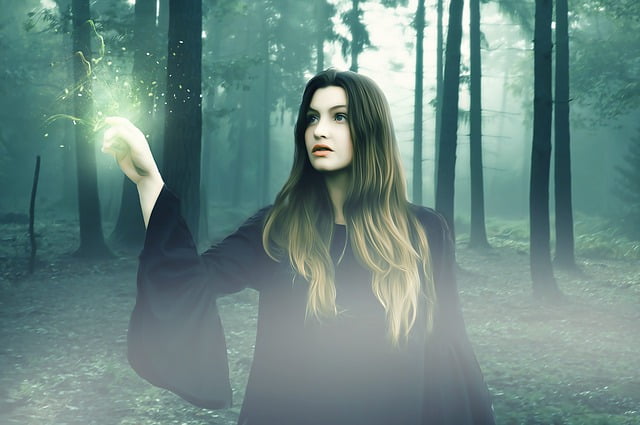 According to the Baptismal formula, it was required for medieval people to denounce all the works of demons. From the early medieval period until the tenth century, non-stop persecution of witchcraft continued. 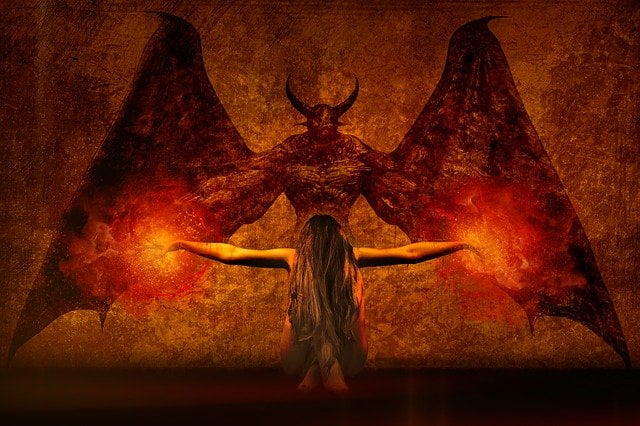 Medieval witchcraft was a very complex topic and couldn’t be defined precisely as the views among different cultures and religions in medieval times varied a lot. Its most common definition would be a belief in and practicing dark magic. 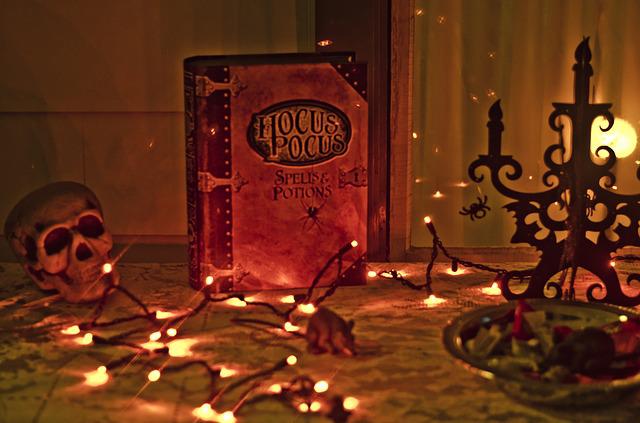 During the medieval period, witchcraft had a religious, medicinal, and divinatory role and could be thought of as anything like the paranormal, sorcery, superstition, possession, and the nature of worship.

In the medieval period religion, especially Christianity had a huge impact on the thoughts of the people regarding witchcraft. Pagans believed in witchcraft and thought it was a power to control nature with one’s will and was associated with the goddess Diana. 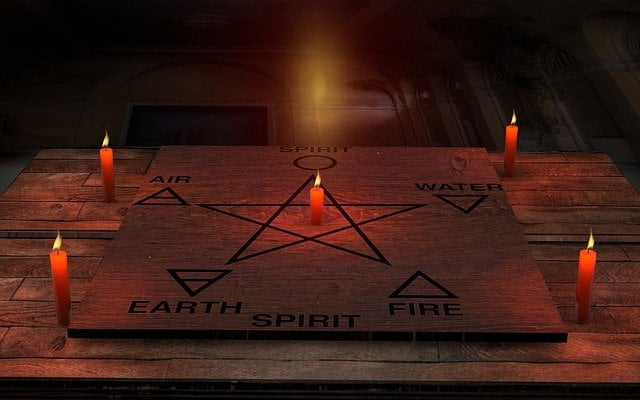 Whereas many Christian Saints during the medieval period declared witchcraft as an evil act and believed that pagan religion and magic were the inventions of the Devil to detract people from the right of Christianity. 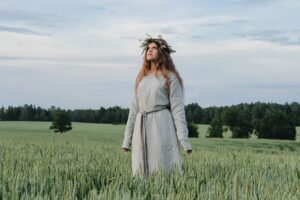 Several civil laws were also passed under the pressure of the Church that discouraged witchcraft and punishments were given to those people considered to have been involved in witchcraft such as being burned at the stake.

In the Medieval period, it was believed that witches had demons under their possession and controlled them for their personal interests. It was also alleged that witches had sexual relations with the demons. Witches had the ability to cast a spell, in order to accomplish some goal through magical action or to have an influence on someone. 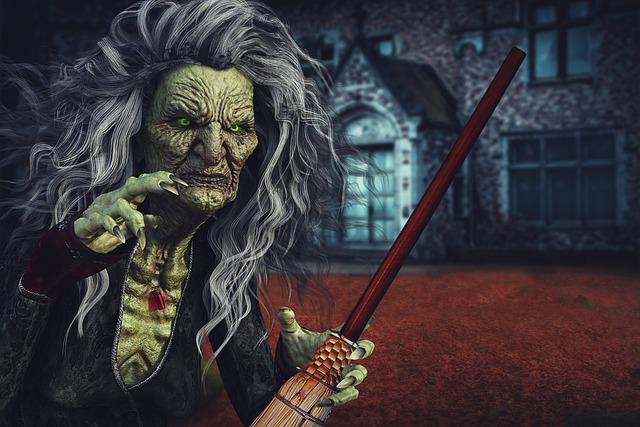 Certain spells were beneficial whereas others were harmful. Beneficial spells were considered a blessing as these were mostly done for the beneficiary of humankind like getting rid of a deadly disease.

Harmful spells were known as “curses" and were mostly done with a negative intention. The Same was true for Magic which was used to control nature through paranormal or mystical means. 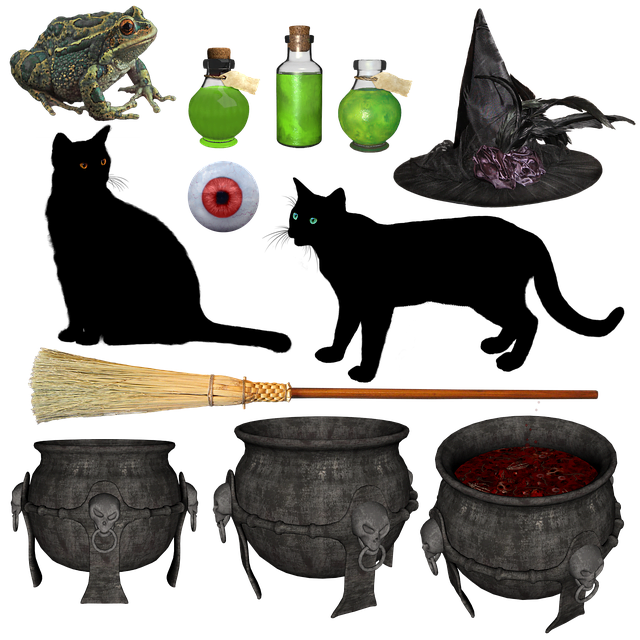 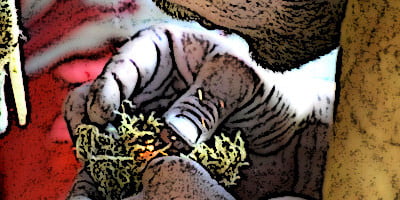 There was also a distinction among the medieval witches. Some medieval witches were called the white witches, the “wise women", whose wisdom was considered helpful towards humanity as they had the knowledge of healing through the herbs and plants. 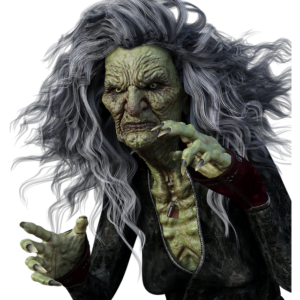 Whereas other witches were called the “black witches" mainly because it was thought that they wanted to do harm to others for personal gain and power.

In the history of medieval witchcraft, the initial period was very prominent when Christian saints declared that pagan religion and witchcraft were invented by the devil.

Witchcraft was considered something against Christianity. People were discouraged from witchcraft and punishments were announced for those found guilty such as being burned at the stake. 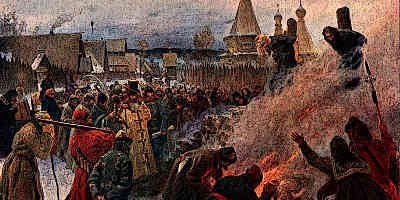 Burned at the Stake Medieval Witches

St. Augustine, the Christian theologian, was of the view that sorcerers were helped by the demons and that is why their supernatural arts were useful. He also claimed that pagan religion and magic were a creation of the devil to tempt the people away from Christianity. 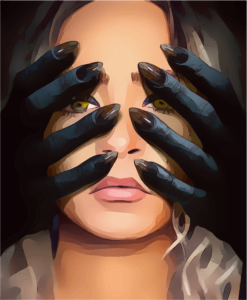 This perception got more strength with the passage of time and it was thought that witches had made a secret pact with the devil.

In the early Medieval Period, it was also believed that witches could change their shape, bring bad weather and fly when they wanted to, especially at night. In the 8th century, St. Boniface announced that even believing in the witches was an un-Christian act. 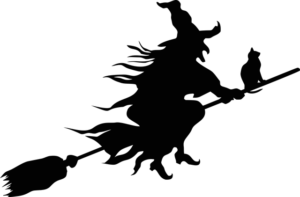 It had a negative effect on the positive side of witches. Most witches were experienced in the treatment of diseases through plants and herbs, but with the passage of time, most of them had to leave these activities as well. 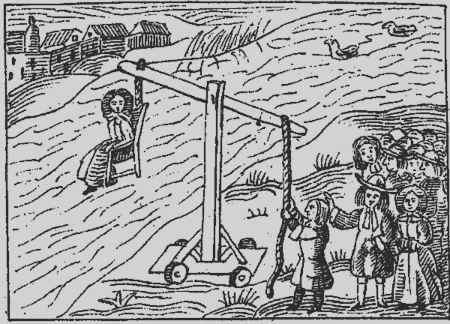 In the late medieval period, people started to consider several others ideas and practices in relation to witchcraft. Some of these ideas and practices were forecasting the future, healing through the spells, the use of different kinds of ointments, etc. 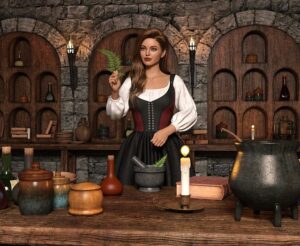 In England, there was something called “curative magic" that was considered the positive side of witchcraft. There were also “witch doctors" that were also known as “white witches" and their prime job was to rid people of evil magic and diseases caused due to it.

Although they were not true witches, due to their anti-social behavior people started to call them “white witches". Whereas those considered to be doing negative witchcraft were called “black witches"

Witchcraft, Witches and Burned at the Stake

During the medieval period, witchcraft was commonly a punishable crime, and someone accused of witchcraft and a non-believer of Christianity was labeled as a heretic. The accused, of witchcraft, was tortured for a confession, and then he/she was hanged or burned at the stake. 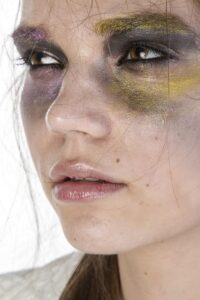 Witches were persecuted in the early medieval period as the church had declared them God’s enemies and they were considered the reason for any natural disaster, disease, or death. 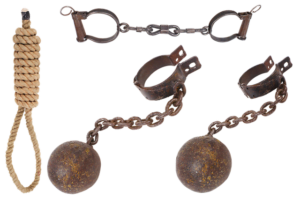 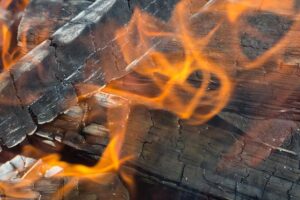 Witchcraft during the Medieval period was considered a bad thing and the work of Satan. Civil laws were influenced by the Church and many anti-witchcraft laws were created.

Witches’ historic contribution to medieval society through the use of herbs and plants came to an end. Anybody found guilty of witchcraft was severely punished and usually burned at the stake. There was also a distinction between black (bad witches) and white (good witches). 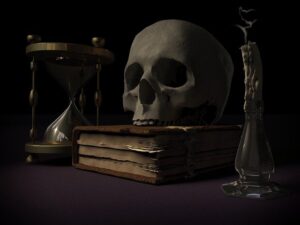