The society in Moorish-controlled Iberia was highly diverse and multicultural. This led to rapid cultural exchange between different peoples and religions. The first phase of the Moorish rule in Iberia, lasting from the 8th to 11th centuries, was one of the most peaceful for the people living within the Caliphate’s boundaries.

The minorities enjoyed significant rights and privileges, cultural activities flourished and the major cities of Moorish Iberia became centres of learning and knowledge. The city of Cordoba in particular reached the height of intellectual activity during the Cordoba Caliphate. 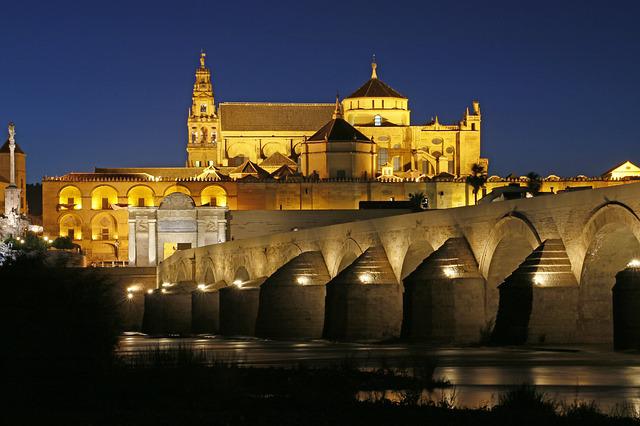 The Moorish society comprised many different cultures, ethnicities and religions. Early Moorish invaders were primarily Berber and they populated most of the Moorish territories to the north. The later Arab Moorish rulers settled in the southern portions of Iberia which would later become the centres of learning and government. 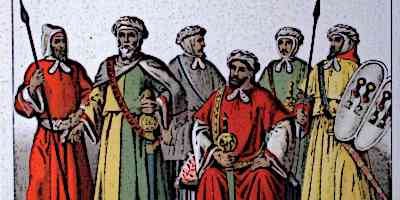 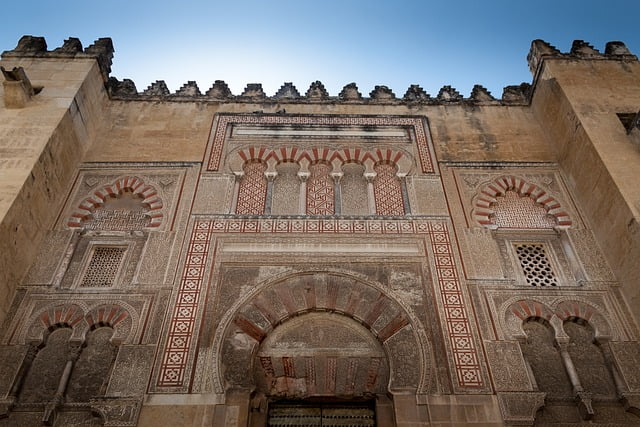 This culminated in the establishment of many universities, libraries and schools in Moorish Iberia, especially in the city of Cordoba. Astronomy, logic, astrology, literature, philosophy and other sciences underwent a rapid flurry of activity in this period. Many leading Muslim, as well as Jewish philosophers of the age, hailed from Moorish Iberia where they could express their views freely and undertake intellectual studies.

Until the 11th century, nearly no forced conversions of the minorities were undertaken by the Moors in Iberia. Rather, a huge portion of the local Christian population gradually converted of its own will to Islam. The Christians who converted to Islam were termed Muladies and by the 11th century, formed nearly 80% of the Moorish society.

Following the collapse of the Cordoba Caliphate, the Moorish rulers became more fundamentalist in their religious outlook. This led to the forced conversion and persecution of minorities.

Before the arrival of Moors in Iberia, little to no notable and thriving urban centres existed in the region. The Moors changed this by establishing many bustling urban centres which would in time be termed the jewels of Muslim Hispania. 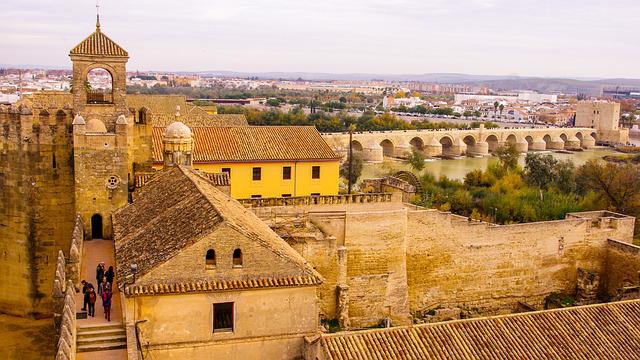 The city of Cordoba was the hallmark of such urbanisation in the Moorish society. Cordoba was one of the most highly populated cities of the time, featuring paved and well-lit streets, a highly developed sewerage system, libraries and universities, public baths and a range of other services which were unheard-of in contemporary Europe.