The Heater shield was one of the most popular medieval shields and was extensively used in particular during the late medieval times.

The shield itself was derived from the previously existing kite shield which was popular during the early and middle medieval times. It was one of the smaller and lightweight shields. 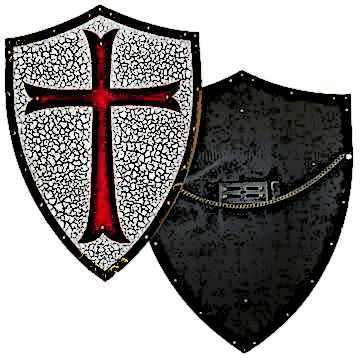 Definition of a Heater Shield

The term heater shield was given to this specific form of medieval shield because of its resemblance to a clothes iron.

The shield, being derived from the previously existing kite shields, also had a kite shape and was considered a good weapon of defense for common swordsmen.

These shields were mainly made of thin wood which was overlaid with leather or metal plate. 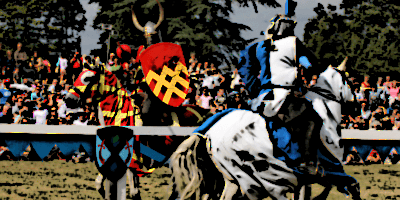 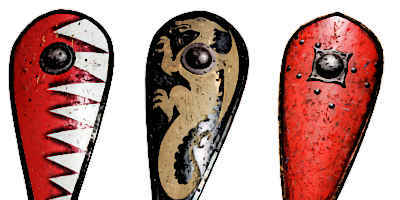 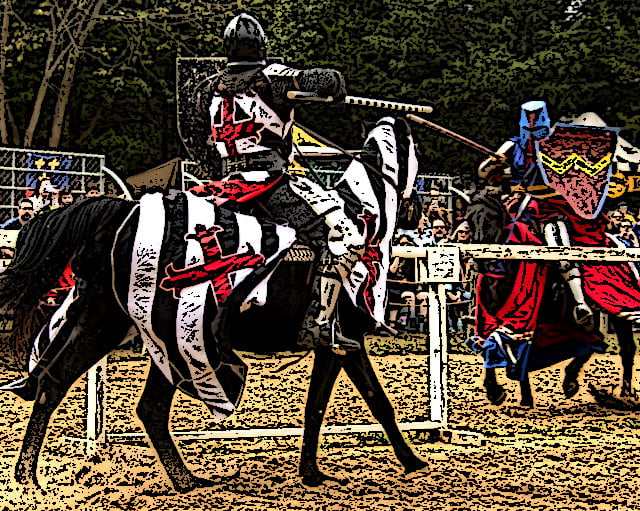 How was a Heater Shield Used?

A Heater shield was among those medieval shields that were used for defense against sword attacks. Thus it was made sturdy enough to deflect the blade attacks and be useful in hand-to-hand combat.

By the end of medieval times, however, the importance of the heater shield declined due to the emergence and widespread use of plate armor which covered the entire body. 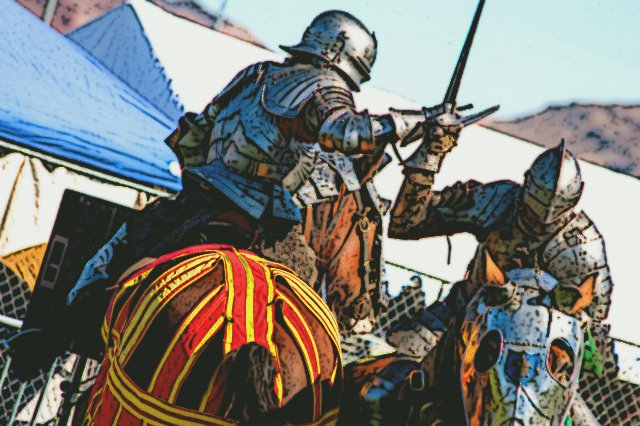 Two knights joust in plate armour with no shields 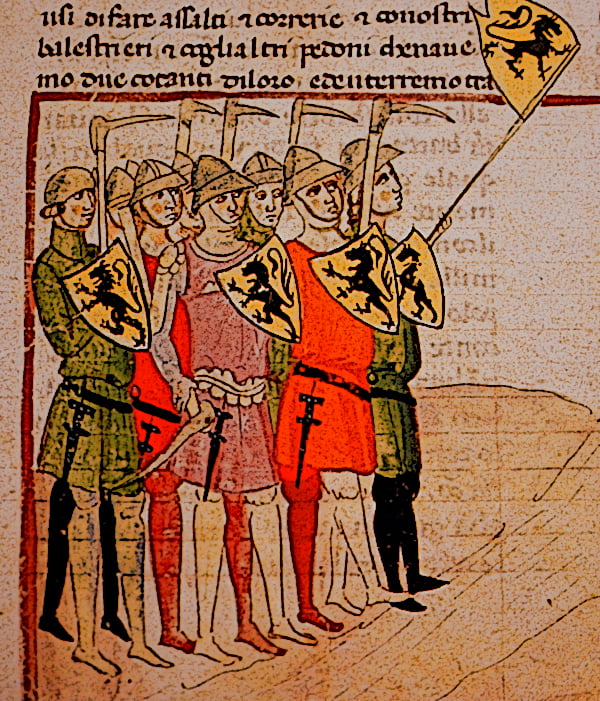 The Heater shield was a particularly important kind among medieval shields and was quite popular during the late medieval times, although its use had declined by the end of medieval times.

It was mainly used by swordsmen and was easy to handle because it was lightweight and relatively small in size. 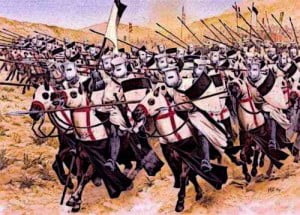 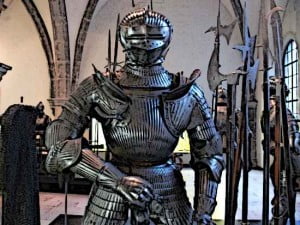 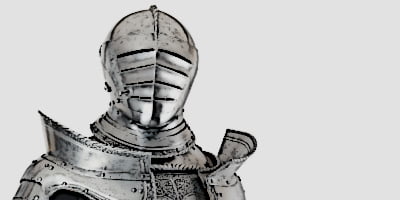