The ‘Black Plague’ is also commonly thought of as ‘Black Death’, ‘Bubonic Plague’ and Simply ‘The Plague’

The ‘Black plague’ was one of the most feared diseases in history, especially in the middle ages and particular so in the 14th century of medieval times.

The Black Plague would quickly spread from person to person, turning their limbs black before they literally dropped off. 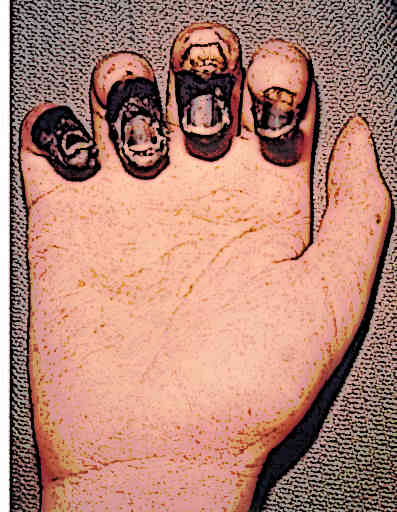 There was no shortage of rats in medieval towns and cities thanks to the disgusting living conditions and poor hygiene of the time – medieval people would throw their waste into the streets including animal and human waste and this provided the perfect breading ground for the medieval rat.

When rats died the fleas that carried the disease were more than happy to jump onto a human host for a meal of blood – this was how fleas infected humans with what became known as the ‘Black Plague’.

Millions of people died from the ‘Black Plague’ and it wiped out much of the populations of England and Europe. 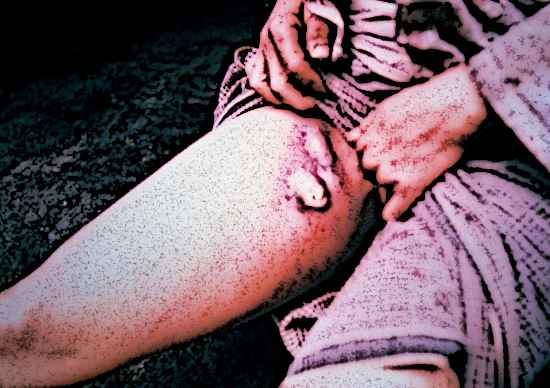 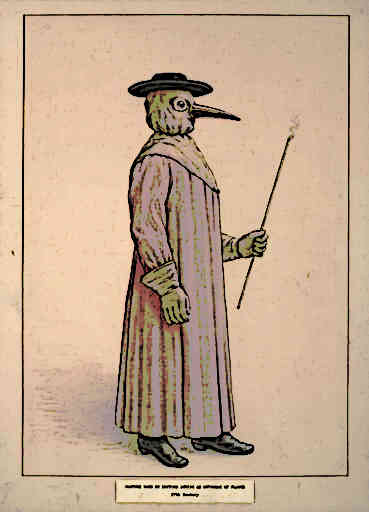 Anyone who had died from the Black Plague had their front doors painted with a Red or Black Cross as a warning.