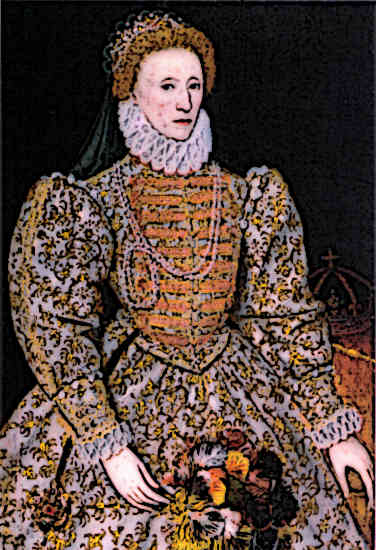 Queen Elizabeth was the last monarch of the Tudor Period

Elizabeth I was lucky enough to survive infancy and was King Henry VIII’s only second such child. She was born at the Greenwich Palace and was named after her grandmother. She was baptized on 10th September 1533 in the presence of the Marquess of Exeter, the Dowager Marchioness of Dorset, Archbishop Thomas Cranmer, and the Duchess of Norfolk.

Elizabeth’s mother was executed when she was only two years and eight months old. She was also declared illegitimate. Her father, King Henry married Jane Seymour after eleven days after her mother’s death. In 1537, Jane died while giving birth to their son, Prince Edward who was then the undisputed heir apparent to the throne. 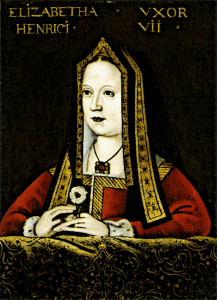 Elizabeth I became queen of England at the age of 25 and gave a speech to show her intentions. Owen Oglethorpe, the Catholic Bishop of Carlisle crowned and anointed Elizabeth on 15th January 1559. She made a religious settlement with the church in her initial days of rule.

During her rule, the most speculated issue was Elizabeth’s marriage. It was thought that she would marry, but she never did. Elizabeth detained and later executed Mary, Queen of Scots. Elizabeth’s foreign policy was defensive in nature except for the adventure of occupation of Le Havre which ended as a failure.

What was Elizabeth I famous for?

Elizabeth I was famous for her virginity, especially when she grew older. People thought that she would marry, but she did not. Due to the very same reason, a cult grew around her.

Elizabeth I fell into severe depression in 1602 when several of her friends died and as a result, she fell sick and died on 24th March 1603 at the Richmond Palace. Shortly after her death, James VI of Scotland was declared as the King James I of England. Her funeral took place on the 28th of April at the Westminster Abbey where she was buried.