King Edward II was the King of England from 7th July 1307 to 25th January 1327. He was the fourth son of Edward I and Eleanor of Castile and only became heir to the throne after the death of his elder brother Alphonso, Earl of Chester. 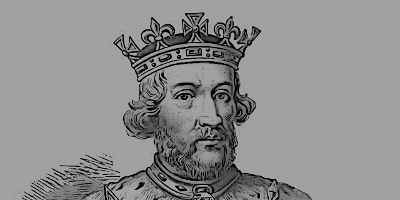 This Medieval King was also known as the Edward of Caernarfon and was knighted in 1306 on the Feast of Swans, at Westminster Abbey. He succeeded to the throne in 1307 after the death of his father. 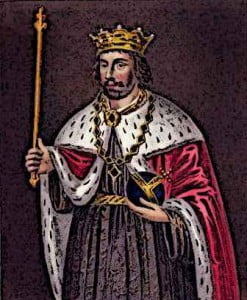 What kind of Ruler was King Edward II?

King Edward II was an incompetent ruler. According to historians, he was lazy and a complete failure. He had violent temper outbursts over very unimportant issues whereas at the same time he always showed indecisiveness over important issues. King Edward had delegated even the higher-level decision-making to his subordinates. Edward was always criticised for promoting his favourites as his deputies as it had serious political consequences.

What was King Edward II Famous For?

King Edward II was famous for having his favourites around him as his deputies, one such example is Piers Gaveston. He was also famous for his public speaking skills and his generosity towards the household staff. He was also very tall and considered good-looking by his contemporaries. 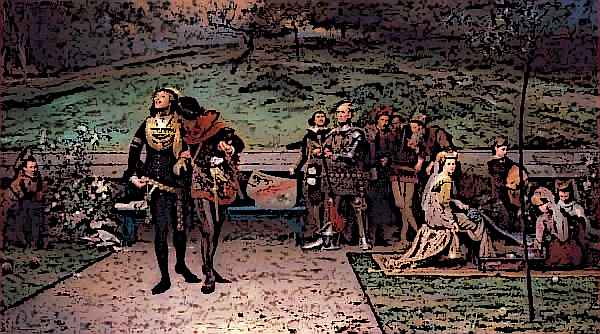 The relationship between King Edward II and Gaveston was controversial in nature. Piers Gaveston, who was the son of one of the King’s household knights, joined Edward’s household in 1300. The exact nature of their relationship is still unclear.

According to certain historians, both had a sexual relationship but at the same time, both had wives and children. Whereas certain historians disagree with this view and believe that they were only good friends or sworn brothers. They went along so well that at one stage Edward requested his father to allow him to give the county of Ponthieu to Gaveston and in return, King’s response was very furious and ordered the exile of Gaveston.

In 1307 Edward’s father, King Edward I, went to Scotland on the campaign and fell seriously ill. On July 7 he died at the Burgh by Sands. Edward immediately travelled to Burgh by Sands and was proclaimed as the King of England on 20th July.

The Medieval King married the Isabella of France in 1308. Their marriage took place in Boulogne on 25th January. As Margret was very wealthy so Edward thought that this marriage would bring him much-needed funds and would strengthen his position in Gascony. After marriage, the couple returned to England in February and King Edward’s formal coronation took place on 25th February.

Ordinance of 1311 gave parliament the control over royal administration. It limited the powers of the King. Without Parliament’s approval, King Edward II couldn’t go to war or grant land to anybody. The Ordinance of 1311 also abolished the system of prices and developed a system to monitor that adherence to the ordinances was properly done. The ordinances also exiled Gaveston on a permanent basis. 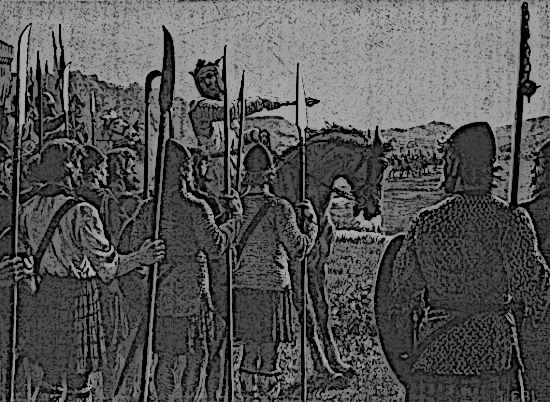 The Battle of Bannockburn was fought in 1314 when many castles held by Edward were recaptured by Robert the Bruce. Edward had the support of Lancaster and the barons. King Edward’s army consisted of 15,000 to 20,000 men, whereas Robert had between 5,500 and 6,500 troops mostly spearmen.

The battle began on 23rd June and the Scottish army always had control of the situation and never let English forces gain any control. The Battle of Bannockburn ended in King Edward’s defeat and a Scottish victory.

The great famine started with the heavy rains in 1314, the following winter was also very cold and it again rained heavily in the spring. Many cattle and sheep died. There were already a lot of problems in the field of agriculture and the situation worsened in the next couple of years as the heavy rains continued and there were a series of bad harvests.

In 1319 in order to stop Robert’s advance he carried out an expensive campaign that proved to be unsuccessful and supplies of food couldn’t be ensured in garrisons due to famine. King Edward II was heavily criticised for his improper and shameful interest in rural pursuits and the Famine and the Scottish policy were considered to be a punishment from God. 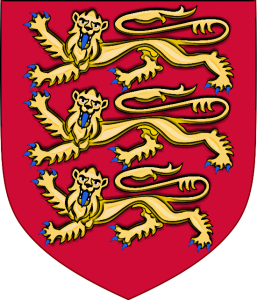 In 1324, the War of Saint-Sardos was fought between England and France due to the disagreements over the Duchy of Gascony. Charles IV, the King of France, wanted King Edward to order his officials in Gascony to allow French officials there to carry out orders received directly from Paris but King Edward opposed this idea and invaded Gascony. The war ended in King Edward’s defeat.

After King Edward II’s resignation as monarch, he was sent to Berkeley Castle in Gloucestershire where it is believed, he was often mistreated. Edward III, the new King and the son of Edward II, was informed on 23rd September that his father had died on 21st September at the Berkeley Castle. Edward remained in custody in his final days of life.

King Edward II, although smart personality-wise was a failure as a King. His relationship with Gaveston was controversial in nature. Edward II was criticised for his defeat in the Battle of Bannockburn, his role during the famine, and then his defeat in the war with France, and was considered to be a weak king and ruler.