Introduction to the Anglo Saxon language

Anglo-Saxons were Germanic people who migrated to England and Wales from continental Europe from the 5th century onwards. Anglo-Saxons originally owned a Germanic tribal culture. 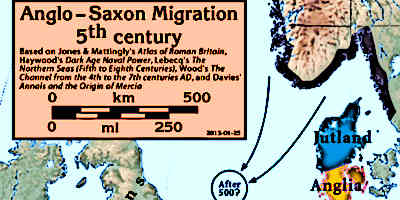 When they arrived in England, they assimilated elements of the Celtic culture. Settlements in England also significantly influenced the language spoken by the Anglo Saxons. Their Germanic language eventually morphed into a language which is today termed the ‘Old English’. 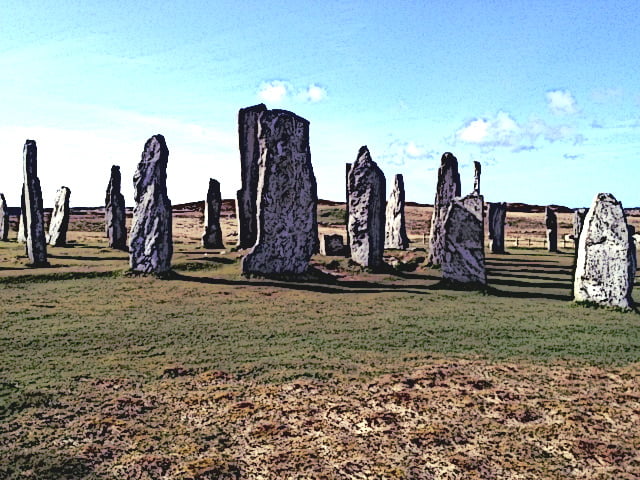 The Anglo-Saxon language and culture were subsequently affected by the advent of Christianity in England. The earliest literary works in the language are biblical in nature and inspired by Christian works from the continent. 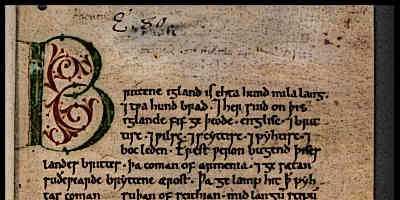 The anglo-Saxon language was developed from a set of Ingvaeonic or Anglo-Frisian dialects that were spoken by Germanic tribes traditionally known as the Angles, Saxons, and Jutes. 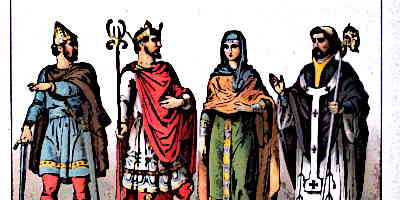 There are four main dialects associated with the Anglo-Saxon kingdoms: Kentish, Mercian, West Saxon, and Northumbrian. West Saxons laid the foundation of the literary standards of the Anglo-Saxon language. The dominant forms of English are derived from Mercian.

The usage of Old English was mainly from the 5th century to the 11th century. It is said by many linguistics that almost 85% of words of Old English are not in use today, but the surviving words form the basics of Modern English. 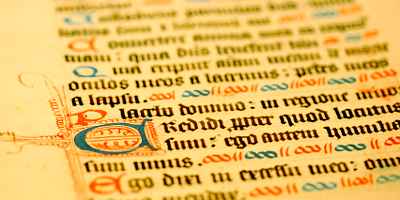 When Anglo-Saxons arrived in England, most parts of Scotland and Wales spoke Celtic languages. Later when Vikings arrived in England and settled here, Old Norse was spoken in Scandinavian settlements. Medieval Cornish was also spoken in Cornwall. Cumbria survived to be the spoken language in Cumbria and Wales. 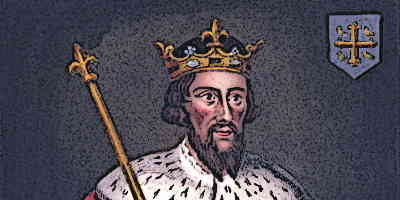 Old English had an influence on all these languages. The fusion of cultures of different tribes also led to the blending of words in the languages. Alfred the Great was a supporter of English literature. He himself worked with his companions to translate Latin manuscripts into English. Old English is not regarded as a single monolithic entity just like modern English.

Literature on the Anglo-Saxon language developed when Christianity became widespread in Anglo-Saxon England by the late 7th century. King Alfred played a key role in the development of the language. 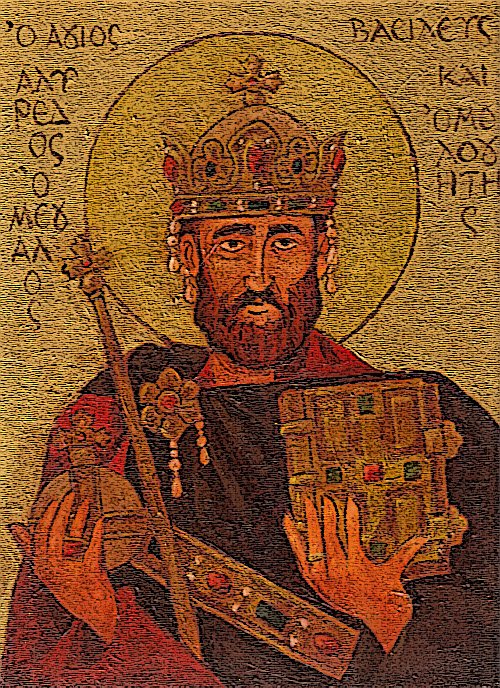 Alfred the Great King of Wessex

He supported the translation of various manuscripts into English while also encouraging the writing of unique works in the language. The art, culture, Anglo-Saxon, and architecture flourished much during his reign.

Caedmon’s Hymn is the oldest surviving work of Old English literature. The major influence on Old English is Old Norse. It transformed Old English from a synthetic language to more analytic word order. 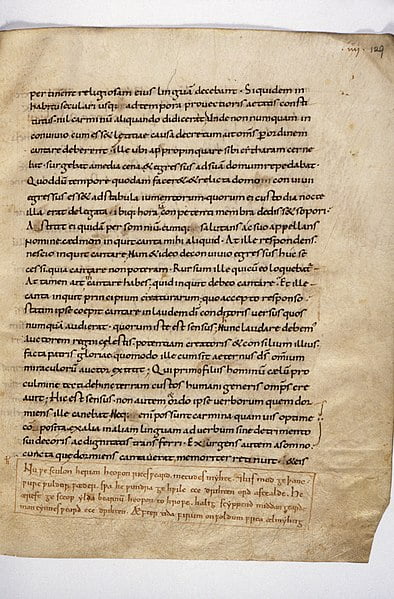 The influence of the Vikings cannot be ignored. Their keenness to communicate with Anglo-Saxons led to the removal of complex ending words from Old English. 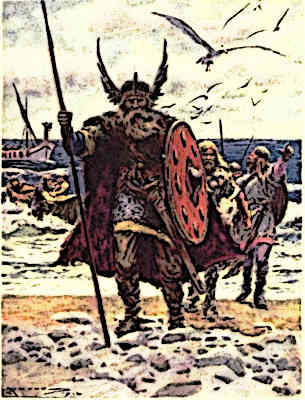 Norman Conquest and Everyday Use

After the Norman Conquest in 1066, French became the official language of the court. Old English was not forgotten even after the end of Anglo-Saxon rule. Old English was spoken throughout the region. The monasteries used Old English to write all their manuscripts. 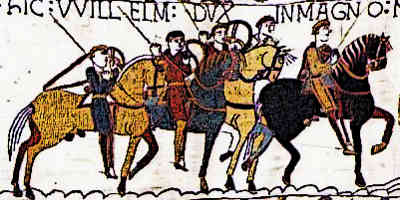 Books about science, medical knowledge, and mathematics were written in Old English in monasteries by the 12th century. Many books from other fields were also written in the coming centuries in Old English. 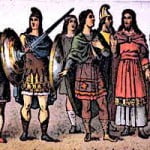