During most of the medieval period, Wales had been pitted first against Anglo-Saxons who invaded the British Isles in the 5th century and later against the Normans who replaced the Anglo-Saxons as rulers of England in the 11th century. As a result, the medieval military history of Wales and the Welsh knighthood were shaped in view of these political changes. 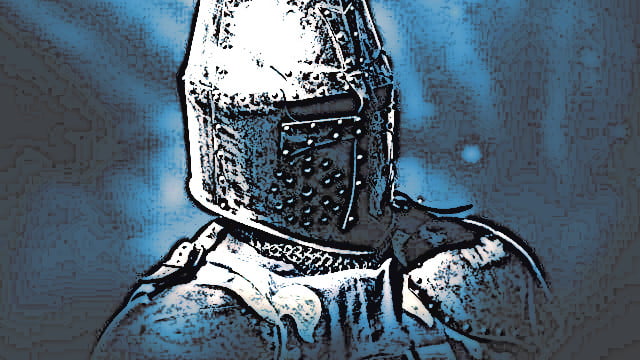 Both Anglo-Saxons and Normans launched multiple expeditions into Wales to subdue the Welsh who, in turn, would rebel again and again to reassert their freedom.

Over time, the Welsh population itself came to be divided between those who supported the English monarchs and those who defied it. This division found a parallel in the Welsh knights as well. 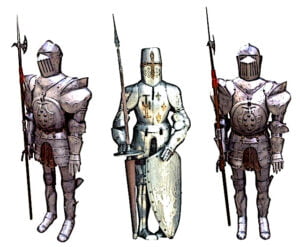 Sir David Matthew was one of the most distinguished Welsh knights of the late medieval period. This was the time when Wales had firmly come under English control and the Welsh nobility was subsequently involved directly in the succession feuds of the English crown. 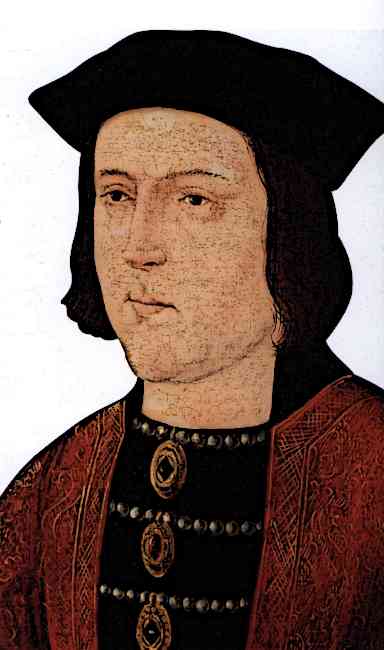 Sir David was an avid supporter of the English King Edward IV and strongly backed the Yorkist claim to the English throne. He played a decisive role in saving Edward’s life at the 1461 Battle of Towton and was subsequently raised to the important position of Grand Standard Bearer of England by the king. 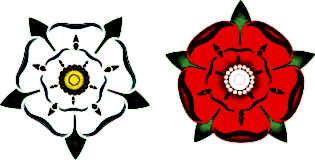 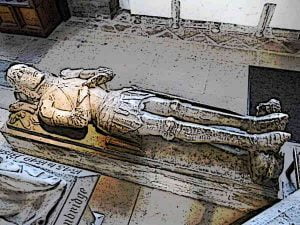 Sir David Matthew was one of the most distinguished Welsh knights of the late medieval period.

Sir Gruffydd was one of the pre-eminent Welsh knights during the reign of Henry VII. He was an avid supporter of the Lancastrian cause and his father, the ruler of south-west Wales, had aided Henry VII in clinching his victory at the Battle of Bosworth Field in 1485. 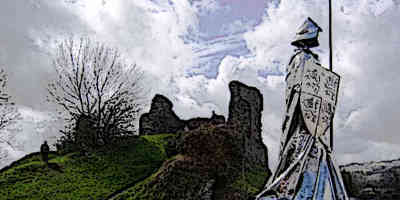 From a young age, Gruffydd became attached to the Tudor monarchy’s household, and become close friends with Prince Arthur. In 1501, he was made the Knight of the Garter, one of the most prestigious knightly decorations of the time. 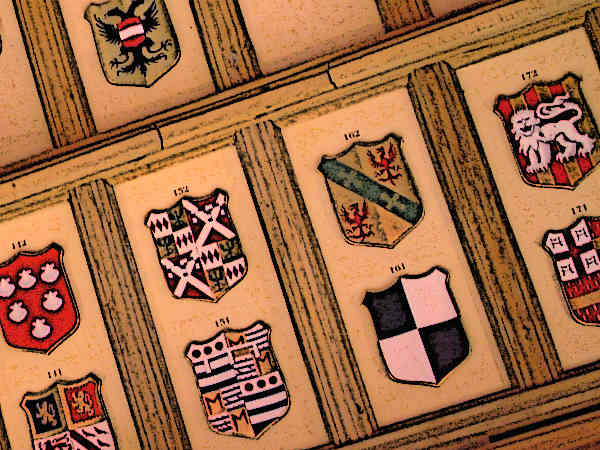 When Arthur died in 1502, Sir Gruffydd was one of the most solemn mourners. He later accompanied Henry VIII at this famous Field of the Cloth of Gold in 1520 and died a year later.

Howel y Fwyall was a Welsh knight in the 14th century. He was among the few notable Welsh noblemen who fought at the Battle of Poitiers in 1356, helping the English secure a resounding victory over the French. 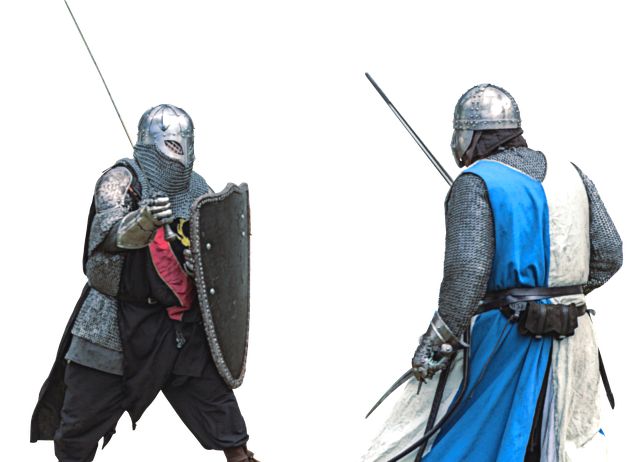 Welsh legends have it that Howel played a decisive role in capturing the French King John II at the battle. Although this remains historically untenable, the Black Prince did acknowledge and admire Howel’s battlefield prowess and knighted him in person. 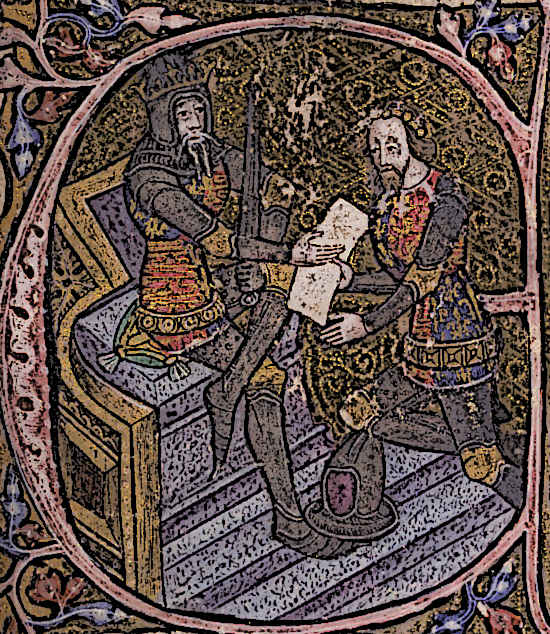 He was later granted further positions and privileges in North Wales, many of which continued to be offered as a memorial to him centuries after his death.

Sir Gruffudd Vychan was a Welsh knight who rose to prominence in the 15th century during the rebellion of Owain Glyndwr. Although initially against Glyndwr, Sir Gruffudd eventually switched sides to support the rebel prince of Wales.

After Glyndwr’s cause was lost, Sir Gruffudd was taken back into favor by the English crown and received a knighthood. In 1443, he killed Sir Christopher Talbot and was subsequently banished and executed for the act. 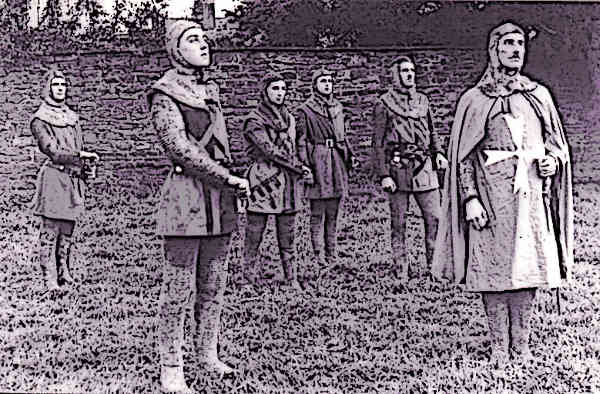