One of the most effective medieval castle defences was the water-filled castle moat that completely surrounded the castle.

This created a problem as the inhabitants of the castle needed to be able to enter and leave the castle easily, the solution came in the form of an invention called a drawbridge. 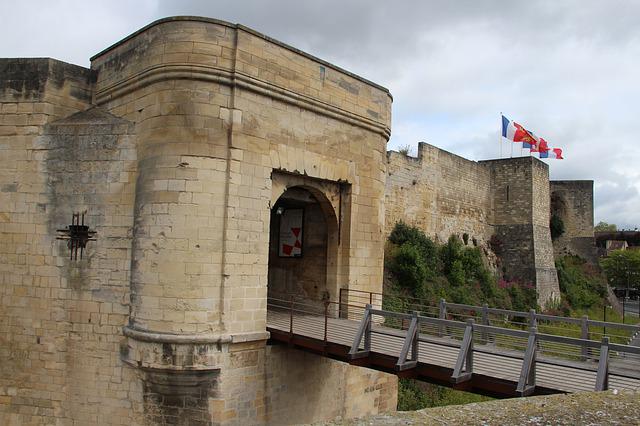 Ropes and later chains were used to lower and raise the drawbridge of the castle, these chains were connected to a “windlass” which was positioned above the Gatehouses passage.

A castle Drawbridge was a heavy wooden bridge that spanned the width of a castle’s moat or ditch, the Drawbridge was movable and could be raised quickly if the castle was under attack. Man-made moats were commonly around 12 feet wide and 30 feet deep. 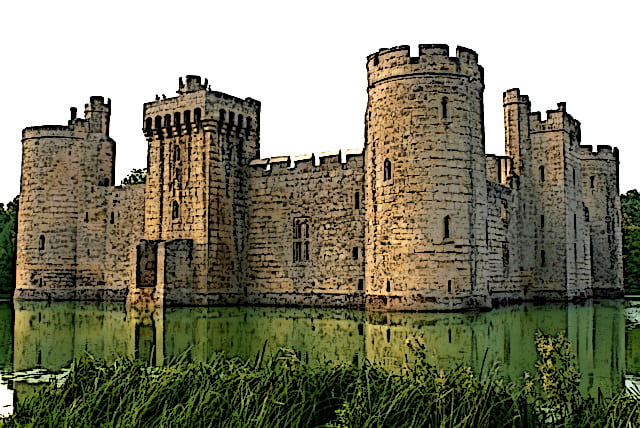 The main gate was commonly a solid wooden door that could be strengthened with metal strips, sitting flush against the main entrance walls, later castles incorporate a gatehouse which was added to further strengthen this vulnerable part of the castle and later outposts called barbicans also further strengthened castle entrances. 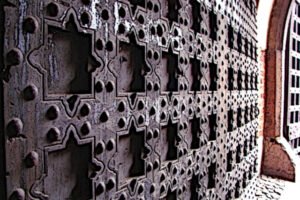 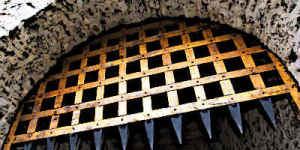 Early medieval drawbridges were of a simple design and just used manpower to put them in place or remove them, sometimes they were destroyed and replaced. Later medieval Drawbridges were more advanced and relied on a system of ropes (later replaced by chains) and pulleys. 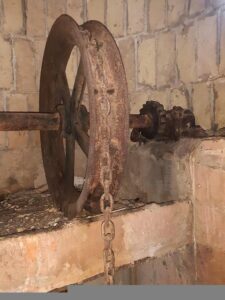 Large or very heavy drawbridges used counterweights to help in the raising and lowering of the drawbridge as the chains and pulleys could not cope with the weight, sometimes the portcullis (Wooden and metal-plated grille door/gate) would act as a counterweight. 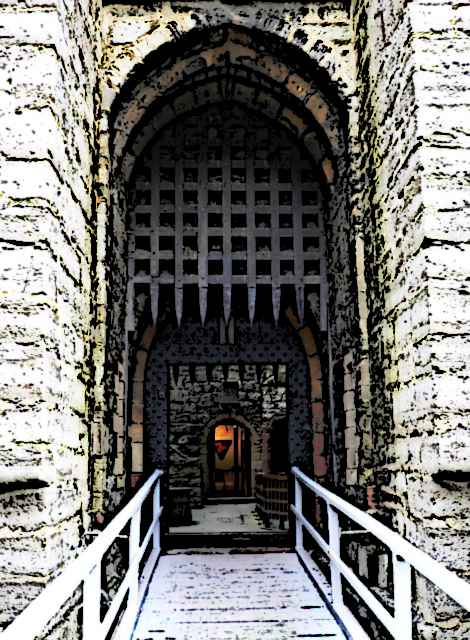 The Portcullis was commonly used as a counterweight for the Drawbridge

How did a Castle Drawbridge Work?

A bascule bridge is a french term for a lifting bridge such as a drawbridge is a moveable bridge that uses a counterweight mechanism!


Bascule Drawbridges needed a counterbalance to help them move them so that both ends moved in opposite directions, weights were added to help with this and the Portcullis (Metal Grilled Gate) that was positioned behind the Drawbridge was often used as a counterweight to help raise and lower the drawbridge. 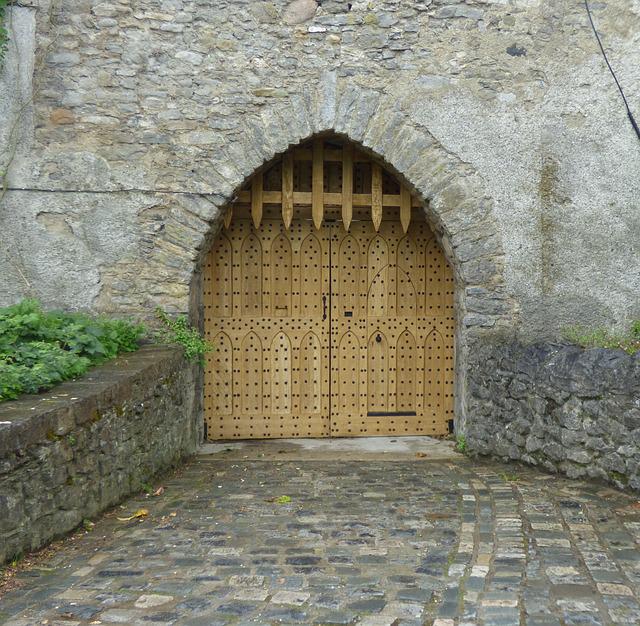 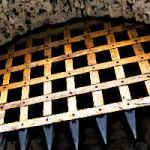 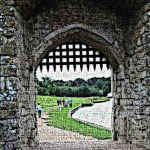 Castle Drawbridges – Did you Know? 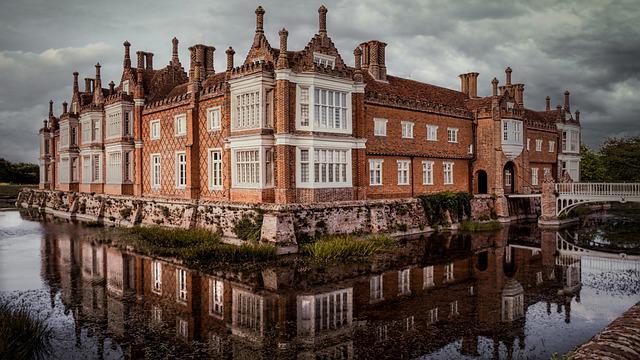 You Can See a Working Drawbridge at Helmingham Hall 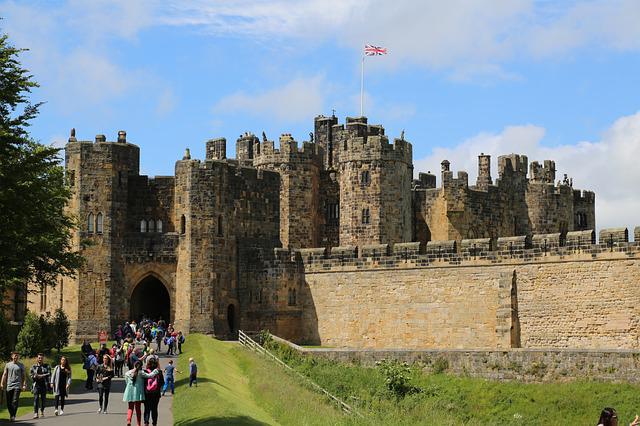 See a Drawbridge at Alnwick Castle

Castle drawbridges were just part of a system of complex defense systems that were built into later medieval castles, please explore our castle moat, barbican, and Gatehouse articles to get a better understanding of these castle parts which will build on your knowledge of Castle drawbridges.