Music was an important part of life in medieval times. Various kinds of musical instruments were used by medieval composers, including flute, dulcimers, bowed Lyra, hurdy-gurdy, jaw harp, as well as a variety of string instruments.

Both religious and secular music was composed, although, during the early medieval times, musicians did not enjoy a respectable status in society because of religious restrictions. During the late medieval times, however, the social status of musicians and composers considerably increased and various renowned medieval composers created music that has survived the test of time.

It was also during the medieval times that the foundations for notational and theoretical music were laid that would go on to have an immense impact on subsequent Western music.

Famous Composers of the Medieval Period

Among them, Romanos the Melodist is one of the earliest known medieval composers. He hailed from Greece and lived during the sixth century AD. Because of his great ability as a composer, he was also known as “the Pindar of rhythmic poetry”.

It is generally believed that he had Jewish origins and during his lifetime, he went on to compose more than 1,000 hymns about various religious festivals, sacred objects, and lives of the saints. Some of the most popular medieval composers during the late medieval times include 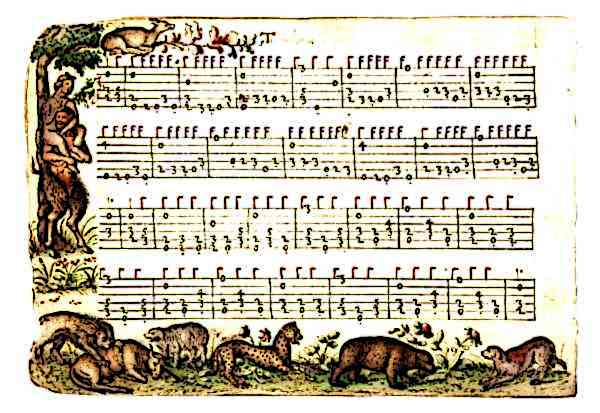 During the 11th century, when the Church standardised the Mass and chant, regional liturgies of Roman and Gallican origins were combined which gave rise to the Georgian chant. Composing songs in Latin was also common because most of the poet-musicians of the middle medieval ages were also scholars or ecclesiastics.

During the medieval times of the 12th and 13th centuries, music of the Parisian school gained particular prominence and increasing attention was paid to the formal structure of songs including such elements as texture and proportion.

Many medieval composers left an indelible mark on the collective memory of medieval Europe and music from many of them has survived to the date. For instance, from the middle medieval times, various secular and religious songs of Moniot d’Arras have survived. He was a composer and a poet in addition to being a monk at the abbey of Arras in the north of France.

Other important medieval composers from the era include

Other than composing songs, she also wrote about liturgical drama, theology, and science. Some famous medieval composers of the late medieval times include 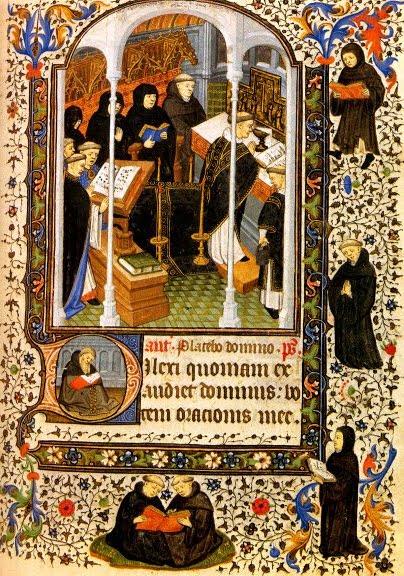 It became famous with the publication of Roman de Fauvel, in 1310 and 1314, which was a collection of music and poetry. An important aspect of this kind of music was that it was increasingly secular signifying the loosening grip of clergy on music, just like other aspects of life, during the late medieval times.

Similarly, the secular tradition of music gained prominence all over Europe during the same period which was known as Trecento in Italy. Famous Italian medieval composers form the era include such names as

Among the famous forms of medieval music that gained prominence during the late medieval ages, Geisslerlieder is also important. The term was used to denote songs that were composed by wandering bands of flagellants who paid particular importance to composing penitential music.

This type of music was mainly famous in medieval Germany. However, the dominant shift during the late medieval times was from religious to secular music. The musical style that emerged during the late medieval times as a result of melding the French and Italian styles is known as Ars Subtilior. This music style was particularly distinguished because of its rhythmic and notational richness.

Medieval music went through various transitions during the different phases of medieval times. The early and high medieval music was almost exclusively religious in character because of the influence of the Church during this era.