What was the Bubonic Plague?

During this time millions of European medieval people died.

It is believed that as much as 50 – 60 % of Europe’s population was wiped out by the Bubonic Plague – This was a huge number at the time as the World’s population was much smaller than it is today.

It is believed that this ‘Great Plague’ of the middle ages was caused by several types of bacterium coming together to form a sinister and deadly combination of Bacterium.

It is thought that the worst of the bacterium was ‘Yersinia pestis’ and that this was the ‘Bubonic plague strain’. 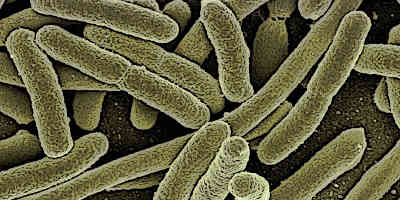 These Bacterium are commonly Known as 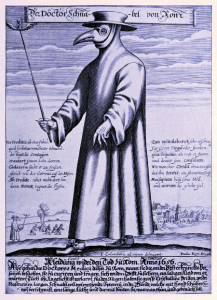 There are other less commonly known descriptions as well.

It is thought that the ‘Black Death’ in Europe was a combination of the bubonic plague, septicemic plague, and pneumonic plague – with victims possibly catching some or all of the strains!

There was no known cure for the Bubonic Plague at the time and most people who called the Bubonic plague sadly died.