A compass is a device that helps in recognizing the cardinal points of the Earth, namely North, South, East, and West. Being able to determine these directions was vitally important to the sailors, navigators, diviners, and ecclesiastical authorities since the days of classical antiquity. 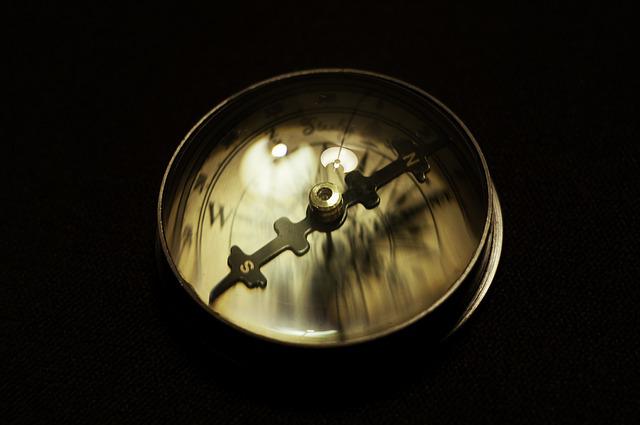 Although some rudimentary types of the compass existed in China and probably Mesoamerica before the medieval period, it was in medieval Europe that the earliest versions of the modern compass as we know it was invented.

Compass in medieval Europe came to be simply a result of the need for navigators, sailors, and merchants to safely traverse the waters of the Mediterranean.

History of the Floating Compass

Although it is not known exactly when the compass was invented in Western Europe, the earliest textual mentions of a compass date back to the late 12th century. By the late 13th century, different authors were penning down detailed descriptions of a floating compass. 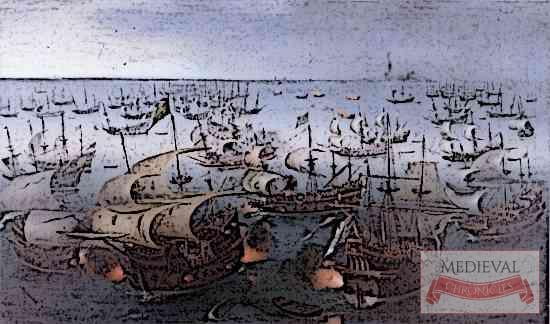 What is historically certain is that by the second half of the 13th century, the floating compass had become a widely used instrument among the sailors and navigators. A floating compass was very effective in telling the navigational directions but it had to be used inside a bowl of water and so, this type of compass was rather unstable on board a ship.

The earliest type of compass that became prevalent in medieval Europe was a floating compass. The floating compass, as the name suggests, comprises of a magnetic pointer floating in water. By the end of the 13th century, a dry mariner’s compass had been invented.

It was this compass which became more popular among the merchant and military ships of the 14th century. 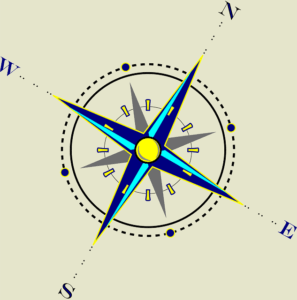 The dry mariner’s compass comprised of a compass card on which were noted the four cardinal directions. The compass card served as the base upon which a pivoting needle was affixed. This whole setup was then enclosed in a glass cover to make it secure.

Although the concept of a dry compass existed in Europe before the 14th century, it was only in 1302 that Italian pilot Flavio Gioja perfected the notion and created the first prototype of the modern compass.

Impact of Compass on Medieval Europe

The invention of the floating and dry mariner’s compass in Western Europe came about at a time when sea activity was increasing. Naval warfare was beginning to be a regular part of wars and merchant cities all along the Mediterranean were extensively using merchant vessels to traverse the seas. 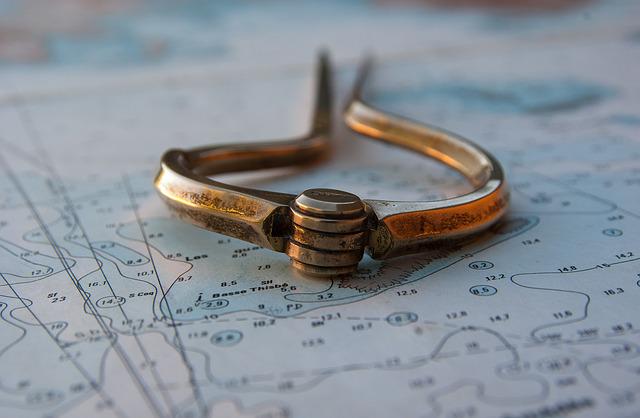 Both of these factors created a need for a more accurate way of navigation, especially a method of navigating through the seas during winters when visibility was low. The invention of the compass, in part, finally extended the yearly navigation period. 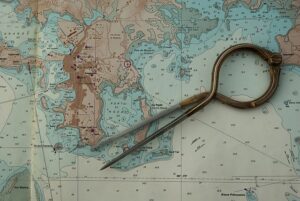 Before the use of the compass, ships in the Mediterranean typically ceased activity between October and April. Once compass and other navigational advancements took place, shipping movements would begin in late January and continue until December. This had a very significant effect on the trade of wealthy merchant cities and states like Venice.

Learn about Medieval Inventions and Technology at Wikipedia