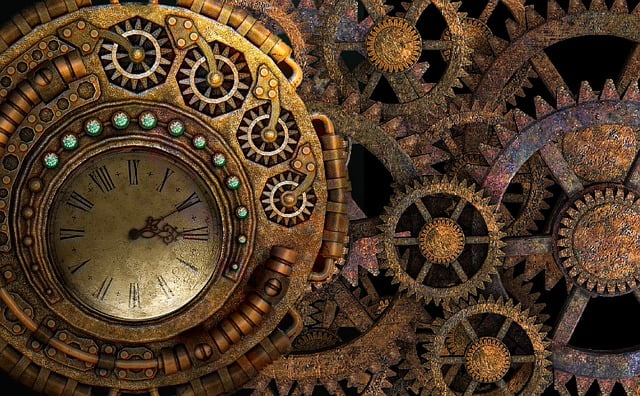 Among the traditional time-keeping devices used at the time were water clocks, candle clocks, the use of astrolabes for determining time, and sundials. It was during the High Middle Ages that new methods of time-keeping were discovered and new instruments discovered for the purpose.

It was around this time that the earliest mechanical clocks were created by the Christian monks who had extensive knowledge of astronomy.

Christian monasteries around medieval Europe had a specific need for timekeeping since monks had to strictly observe the hours of daily prayers. For this purpose, the monasteries used many different types of time-keeping devices.

Since monks also had access to classic literature on astronomy, mathematics, and other subjects, they were in a unique position to be able to invent new time-keeping devices. This need for time-keeping led to the development of the earliest mechanical clocks in the 10th century. 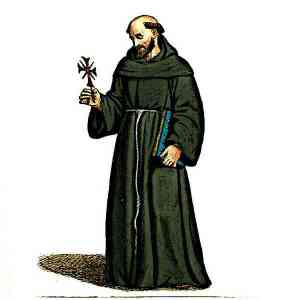 The Invention of the Mechanical Clock

There is historical disagreement as to when the oldest mechanical clock in medieval Europe was invented. Pope Sylvester II built a clock for a German town in 996 and it is considered one of the oldest clocks. 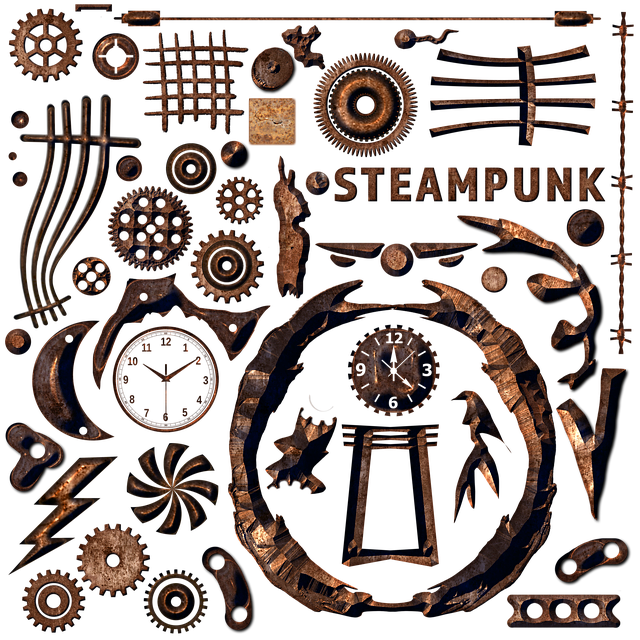 By the 11th century, clocks were being used in different parts of Europe. However, the use of proper mechanical clocks which utilised heavyweights for time-keeping is more accurately dated back to the 14th century.

One of these clocks was built by a monk at Glastonbury in the 14th century and exists to this day. From the 14th century to the 15th century, mechanical clocks evolved so that they began to use a spring-powered operation rather than relying on heavyweights. However, these clocks had to be wound up twice a day by the monks for them to function accurately.

When the earliest mechanical clocks were invented in the 14th century, they only carried the hour dial. This was because the pre-eminent need of the time was simply to keep hours accurately and even that was considered a major technological leap. 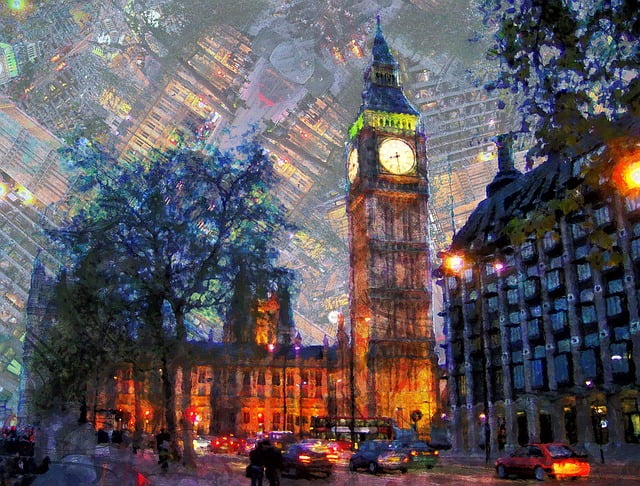 Before soon, innovations in the construction and sophistication of mechanical clocks also led to the development of the pendulum clock which was more accurate, less expensive to create, and more readily available to the people. 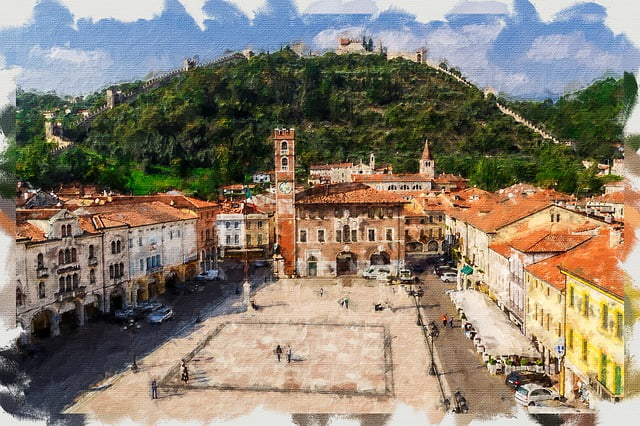 Use of Mechanical Clock

At the time of the invention of mechanical clocks, the primary use was in the monasteries. They were typically used to keep track of hours for daily prayers, to help monks calculate solar and lunar eclipses, and to determine feast days with accuracy.

By the middle of the 15th century, mechanical clocks also began to be used at secular establishments and buildings such as castles, courthouses, and council chambers.

Learn More about Medieval Inventions and Technology at Wikipedia