The Normans launched an invasion of Ireland in the late 12th century. Their help was sought by the exile Irish ruler Dermot MacMurrough.

Consequently, the Normans landed a sizeable force on the island and were able to bring large portions of Ireland under their control. Although the control was initially ceded to Dermot, the whole island soon effectively fell under direct Norman control and rule. 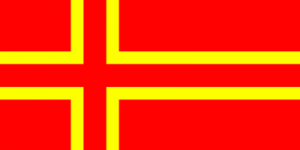 Normans brought a sizeable population into the islands which significantly altered and reshaped Ireland’s agriculture and economy. Their settlement in Ireland also left a permanent impact on the culture of the region, becoming influenced by the local Gaelic culture and influencing it in turn as well. 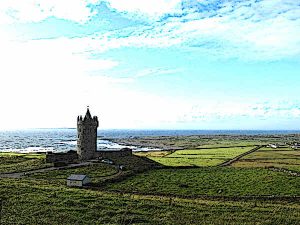 The situation in Ireland just ahead of the Norman invasion paved the way for the subsequent attacks of the Normans. Ireland at the beginning of the 12th century was divided into many kingdoms, each ruled by a king. A high king then nominally ruled over all the kingdoms. 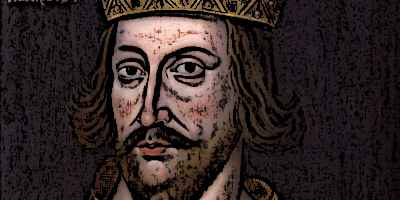 One of the local rulers, Dermot MacMurrough was exiled by the Irish high king in 1166. Dermot fled to Normandy and sought the help of Normans, including the then monarch in England, Henry II. By 1167, the earliest Norman knight on the behest of Dermot had landed in Ireland. The main force of the Normans arrived in 1169.

The main force of the Normans arrived in Ireland in 1169. They were accompanied by mercenaries from Wales and other regions as well. They proceeded to take control of Leinster, which was the original seat of Dermot. Following this, the Normans also took Dublin, Waterford, and many other parts of Ireland. In 1171, Henry II of England came to Ireland with a sizeable army and established his authority over Ireland.

The invasion of Ireland by the Norman forces, first in 1169 and then in 1171, paved the way for many Norman families to settle in the region. These families annexed large portions of land and eventually carved out small kingdoms of their own. 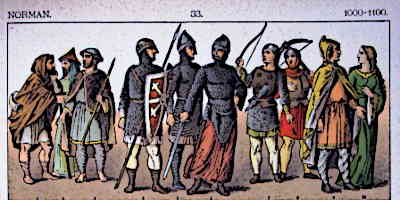 In time, the authority of the English crown over Ireland eroded significantly and the Norman families had settled in Ireland gained significant independence. The settlement of the Normans cast a significant effect on Irish culture.

The settlement of Norman in many parts of Ireland cast a very marked impact on the outlook of Irish society. While the Irish society was based on Lordship over men prior to the Norman invasion, this turned to power being derived from colonising land. At the same time, castles were built all over Ireland, many ecclesiastical structures were also erected and the Normans brought with them sufficient manpower to cultivate large portions of land. 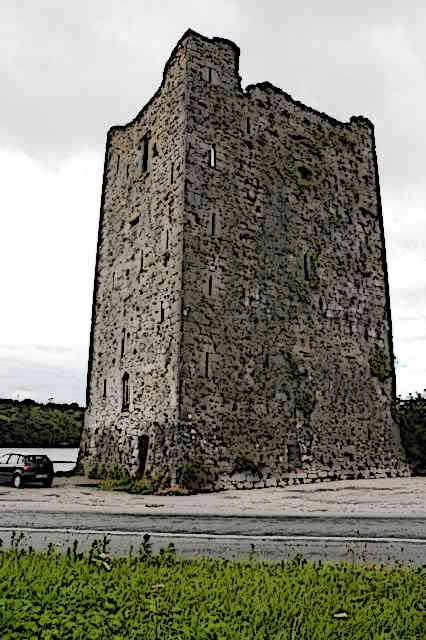 The efficient and extensive use of land by Normans realigned the Irish society along feudal lines. Another very significant development following the Norman settlement was the founding of secure and walled towns. These towns became the hubs of trade and commerce. Eventually, the towns were given significant rights and rapidly evolved as economic powerhouses. 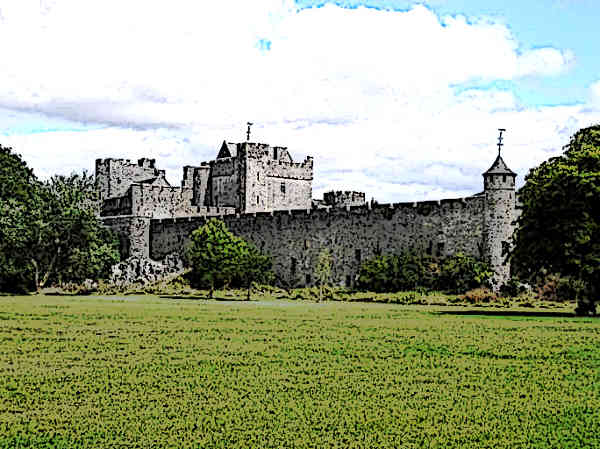