Before that, he also remained the Count of Anjou as well as the Duke of Normandy. His parents were Geoffrey of Anjou and Matilda, the daughter of King Henry I of England. He inherited the kingdom after the death of Stephen of Blois. 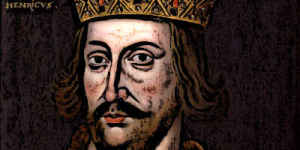 King Henry II was born on 5 March 1133 and lived till 6 July 1189. He became the King of England in 1154 after the death of Stephen of Blois. Henry was considered an energetic and sometimes ruthless ruler. He was married to Eleanor of Aquitaine and together they had eight children. Henry II died on 6 July 1189. 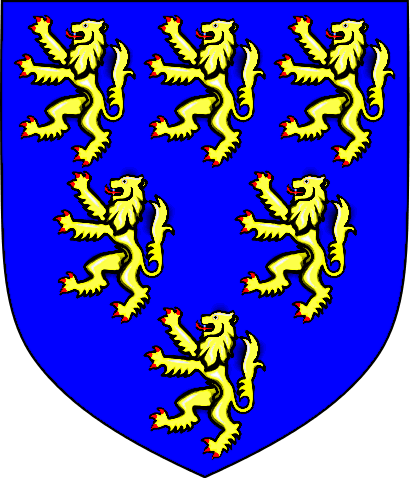 Henry became the Duke of Normandy at the young age of 17 and was involved in his mother’s efforts to claim the throne of England even before that. His position was secured during the initial few years of his reign when the rivals to the throne, his brothers and Stephen’s son William, died. Henry also led several battles on the continent and ruled more of France than any other previous ruler of England.

Henry II ruled England from 1154 till his death in 1189. His period of rule was relatively stable compared with the reign of the previous rulers but nonetheless, Henry had to face problems. For instance, he faced the Great Revolt of 1173 which was led by his own sons and supported by France, Scotland, and Flanders. Henry, however, managed to suppress the revolt within less than two years 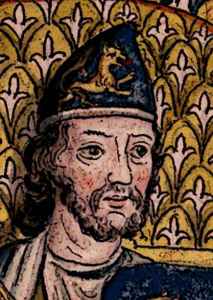 Geoffrey Anjou was the Father of King Henry II

What Kind of Ruler was King Henry II

King Henry II’s abilities as a ruler have been praised by historians. It is generally accepted that it was Henry II who laid the foundations of a genuine England monarchy and thus a unified Britain. Another important accomplishment of Henry II is that he laid the basis of English common law.

Henry II is thought to have a cheerful personality, although he could at times have bursts of temper. Other than English, he was proficient in Latin and French. He remained energetic throughout his life and proved to be a successful administrator.

What was King Henry II Famous For?

Henry II is most famous for two things: laying the foundations of a genuine English monarchy and thus a unified Britain. He had a magnificent court which attracted the attention of the chroniclers. He is also famous for bringing about significant legal changes and establishing the common law of England. 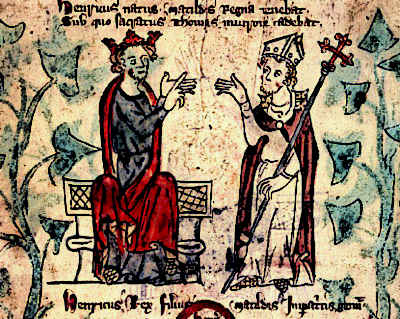 Empress Matilda was the Mother of the English King Henry II

The rebellions of his sons continued to beset Henry II throughout his later life. His death came about as a result of a bleeding ulcer which was exacerbated by the constant clashes with his son Richard I on the issue of succession. Eventually, he died on 6 July 1189 at the age of 56 and was buried at the Fontevraud Abbey.

Henry II was the ruler of England from 1154 till his death in 1189. He is generally considered one of the most famous rulers of England and is well known for establishing the basis of English Common Law as well as laying the foundations of a unified Britain.

This article was written to give you important facts and information on King Henry II, King Henry II was a revered and well accomplished medieval king. If you’d like to learn more about other important medieval Kings of the era such as Richard the Lion-heart and Henry VIII please look at the links at the bottom of this page on King Henry II.