A medieval moneyer was a person who physically made money or in other words, minted the coins. 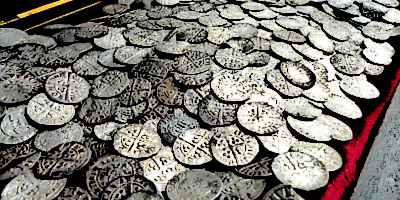 These coins were made on the orders of the king or the potentates. The mechanism of making money and the condition and status of the moneyer as a medieval Craftsman evolved over time. A moneyer was also employed as a tradesman during Roman times.

Apprenticeship of a Moneyer

The profession of a moneyer as a medieval Craftsman was well established by late medieval times. During these times, anyone who wanted to become a moneyer had to learn the profession by accepting the apprenticeship of some experienced moneyer.

New recruits would sometimes serve as an apprentice for over seven years and had to take an oath of serving the company and the Crown. 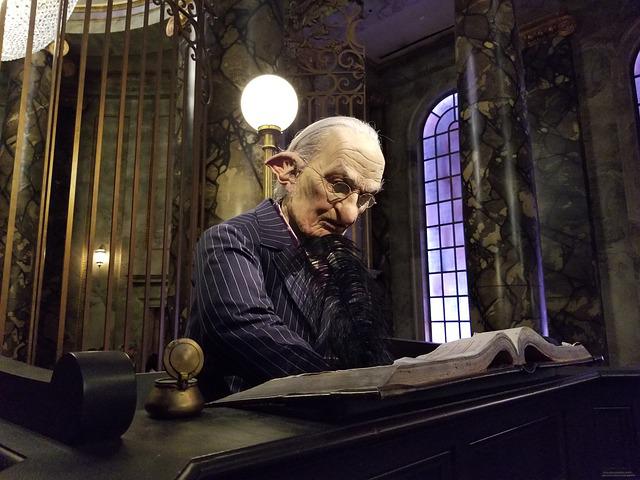 Tools of a Moneyer

The tools required by a medieval moneyer were mainly to mold silver or any other metal into the coins and then to complete the engravings. For this purpose, a moneyer usually used two iron dies called a trussel and pile. The tools used for engraving were called “burins” which were used with punches.

Various shapes could be engraved on the coins using the punches. Other tools included mallet, tongs, and shears. 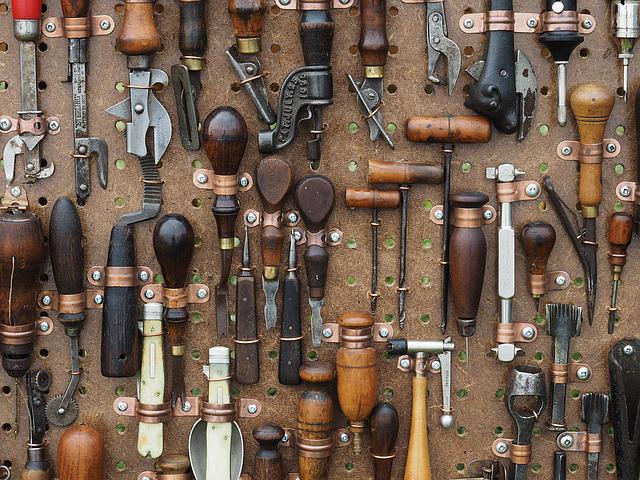 What things did a moneyer make

The task of a moneyer as a medieval Craftsman was almost exclusively the making of coins. Mainly silver coins were used during medieval times on which the image of the sovereign was engraved along with other information if required. The moneyer was responsible for making these coins or overlooking other moneyers doing the same job. 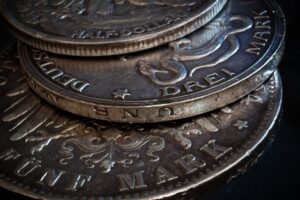 Where did a moneyer work

A moneyer had his own space or shop where the minting of the coins was done. He had to be careful to create coins of uniform size and weight otherwise he could face punishment as moneyers issuing debased or light coins could be punished. The shop of a moneyer, just like other medieval craftsmen, housed all the tools required for the job. 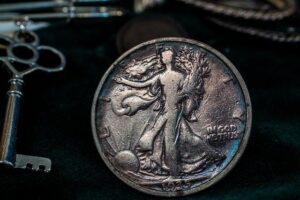 Moneyers did not work throughout the year and sometimes they remained idle. Other times, they had to work extra hard to fulfill the demand of the required coins as ordered by the sovereign.

While in work, the daily life of a moneyer, like any other medieval craftsman, revolved around his work. He could mint coins and overlook the apprentices’ work. Some moneyers, when not in demand, would also work for goldsmiths. 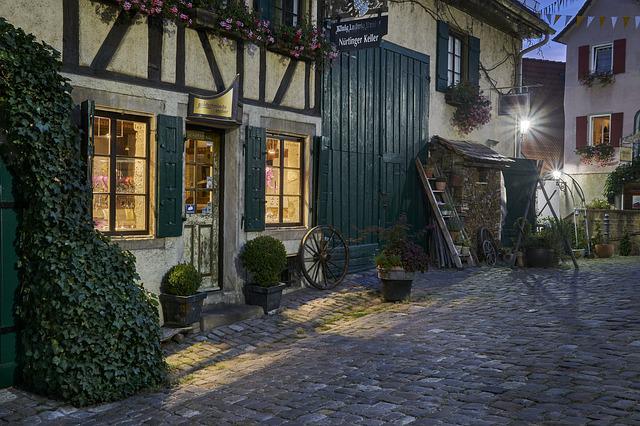 The evidence about the social status of the moneyer and the conditions under which he worked during the early medieval times is almost non-existent.

But with the passage of time, as the skills of the moneyer as a medieval Craftsman became important for the economy, his social status was recognised as being on par with other medieval craftsmen.

Some moneyers also enjoyed considerable social status and wealth, particularly if they worked for the king. This is evident from the life of Nicholas de Sancto Albany who was a moneyer at the two mints of London and Canterbury. 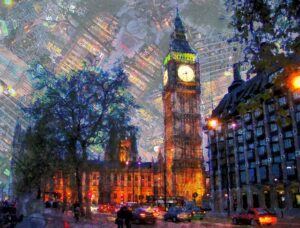 Moneyers during medieval times had the exclusive task of minting coins as per the instructions of the king. Sometimes they would remain idle in which case some of the moneyers worked with goldsmiths. During the late medieval times, the status of a moneyer was recognised as a respectable medieval Craftsman.