The Byzantine Empire took its identity from its territories in Asia Minor. As a result, Greek was the lingua franca of the Empire and the rich heritage of the classic Hellenistic age significantly affected the evolution of culture in the Empire.

Coupled with it was the central role of Christianity as the state religion in the Byzantine Empire which played a vital part in shaping the Byzantine culture. 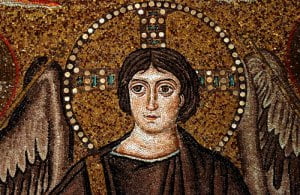 This mix of various cultural and religious inheritances gave birth to a very rich and unique culture that was significantly different from the culture in Western Europe in the middle ages and was often linked to oriental influences as well.

Christianity became the dominant religion in the Byzantine Empire as early as the 4th century. This was to have a lasting impact on the overall outlook of the Empire. By the 6th century, Christianity was the defining identity of the Empire with the Emperor himself being given the role of a representative of Christ on Earth. 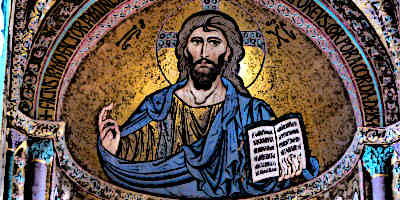 The Church exerted immense influence during the early centuries of the Empire. Constantinople became the center of Christendom at large and various magnificent ecclesiastical structures dotted the territories of the Empire. 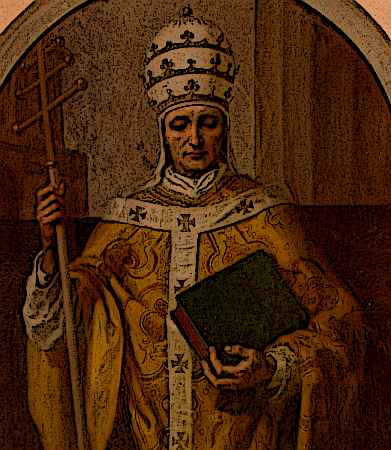 The Empire also officially suppressed pagan religions as well as different minorities in a bid to expand the influence of Christianity. The schism between Rome and Western Europe also turned Christianity in Byzantine into its unique form which was later called Orthodox Christianity.

Byzantines borrowed heavily from Greek traditions of music when composing their own music. Most of the music produced in the Byzantine Empire was ecclesiastical in nature. It was in the Byzantine Empire that the bowed lyre, as well as the pipe organ, first originated, both later spreading to other parts of Europe as well as the Muslim world. The extant pieces of Byzantine music are some of the oldest specimens of music that exist today. 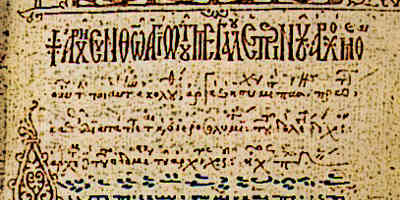 The Byzantine Emperor enjoyed divine sanction and was the absolute ruler of the Empire. With the fall of the Western Roman Empire, the Senate ceased to be of any effective importance in the Byzantine Empire. 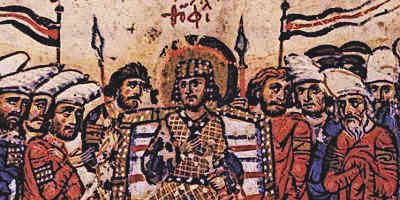 In its place, subsequent emperors began to create an elaborate bureaucracy that was centered upon the Emperor’s court and which became the most vital part of the Emperor’s rule and formed the backbone of the government. The officials of the bureaucracy were appointed to civil and military leadership positions. Towards later periods of the Empire, a nobility apart from this bureaucracy also began to gain ascent. 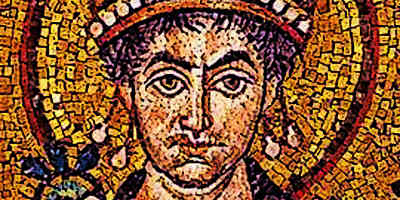 Since Asia Minor was the key region under the Byzantine Empire, the Greek language had remained the most widely spoken language in the region even before the creation of the Empire. After the Empire came into being, Greek rapidly gained official importance as well and soon became the official language of the Empire.