Ramparts – Defensive Boundary of a Castle

A rampart formed the defensive boundary of a castle, it was commonly used when building motte and bailey castles, and was a quick and effective way to create a castle with great defensive attributes, a long earth bank, commonly earth and stone created a defensive boundary for early forts and castles. Ramparts could be natural, man-made, or a combination of both. 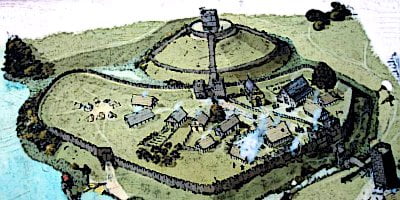 It was a favourite building technique deployed by the Normans when they conquered England. Ramparts usually had a wide top of either just excavated earth or earth and stone. 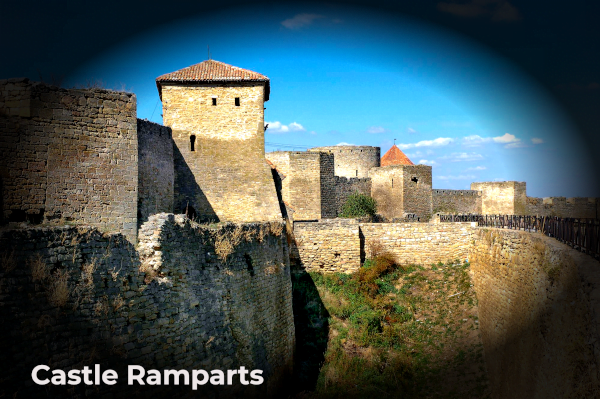 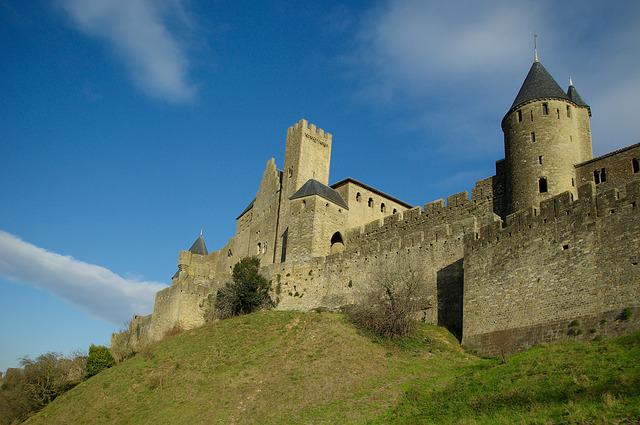 Palisades (wooden stake-type posts) were used to give more strength to Ramparts and this allowed Ramparts to be built that were higher as the palisades created a wall or fence that kept the earth and masonry enclosed. Palisades usually incorporated large wooden stakes or tree trunks, they were hammered into the ground close together to create a barrier that stopped the earth and stone from collapsing. 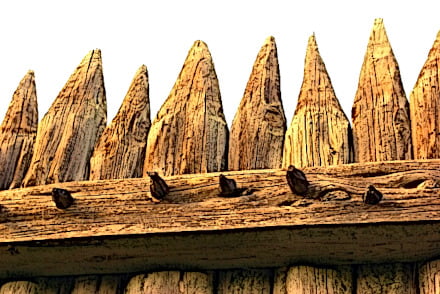 Ramparts were mainly used during ancient times and in the early medieval periods, they date back to the hilltop forts of early times such as the Bronze Age and were used extensively by the Romans when they built their wooden forts across Europe. The first Ramparts were called dump Ramparts and were basically mounds of earth and stone, there were also box Ramparts, timber laced Ramparts, and others.

The most popular Rampart in early medieval times in Europe was the “post slot wall” which was a mixture of stone and timber posts. Finally, there were vitrified Ramparts which were stone enclosures that had been subjected to heat which made them stronger. 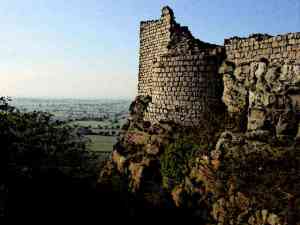 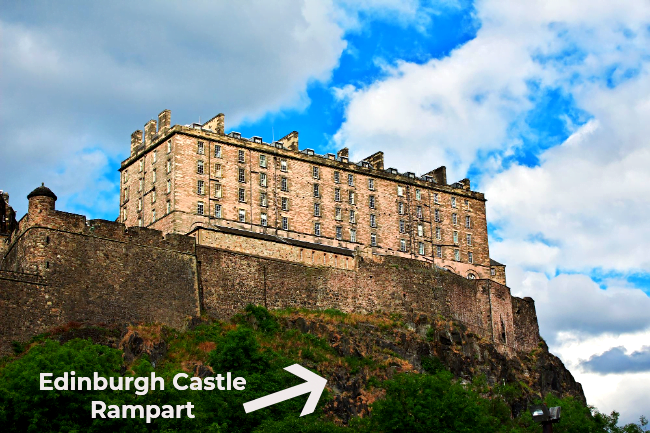 Castle Ramparts were the forerunner to the great defensive castle stone walls.