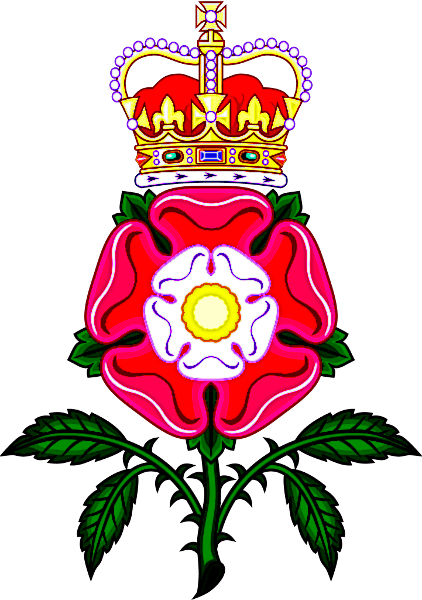 The Tudor period in England which lasted from 1485 to 1603 was a period of transition in every way. In terms of art, it marked a transition from medieval to English Renaissance. 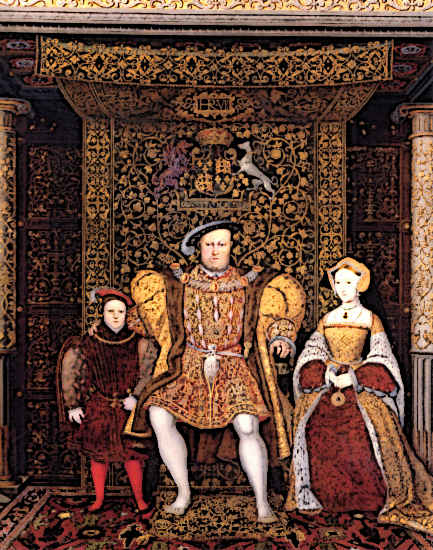 During this period, religious artwork became virtually extinct while direct European art trends didn’t exert as great a role on art in England as they previously did. Consequently, the predominant types of art forms during the Tudor period came to be architecture, portraiture, jewelry, metalwork, and tapestries.

Tudor art was marked by lavish extravagance, as is reflected in Tudor architecture which differed from pre-Tudor architecture in that it emphasized the use of extensive architectural decorations, multiple chimneys, elaborately designed windows, half-timber work, and numerous other embellishing features. 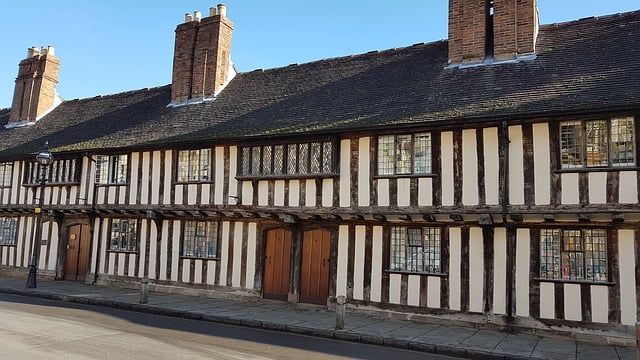 The same trend was reflected in other arts such as portraiture during the Tudor period in which elaborate iconography was a regular part of the portraits of the nobility. Following England’s break with the Catholic Church during the Tudor period and the subsequent Reformation, religious themes largely became absent from Tudor art, and artists frequently experimented with secular themes. 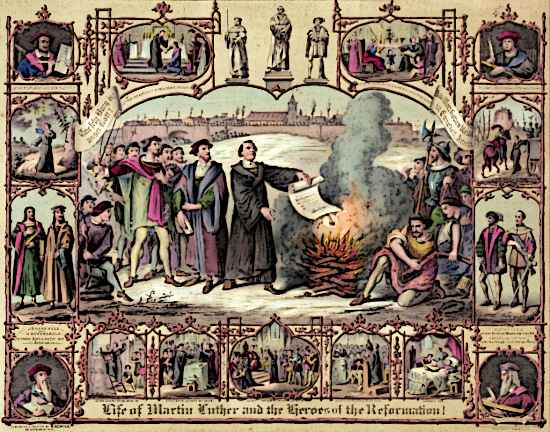 In the absence of religious buildings and art in the Tudor era, portraiture became one of the most widely practiced forms of art. Artists, both from England and from the Continent, were frequently commissioned by the Tudor court as well as by the English nobility to create portraits of them. 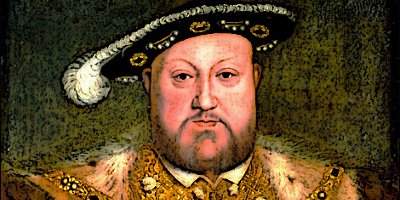 The nature of the portraits as made in Tudor England varied greatly. Some of them were made as informal representations of the persons in question while other were highly formal depictions of Tudor monarchs. A related genre of art that flourished in the Tudor period was that of miniature portraits and paintings which were frequently commissioned by Tudor monarchs. 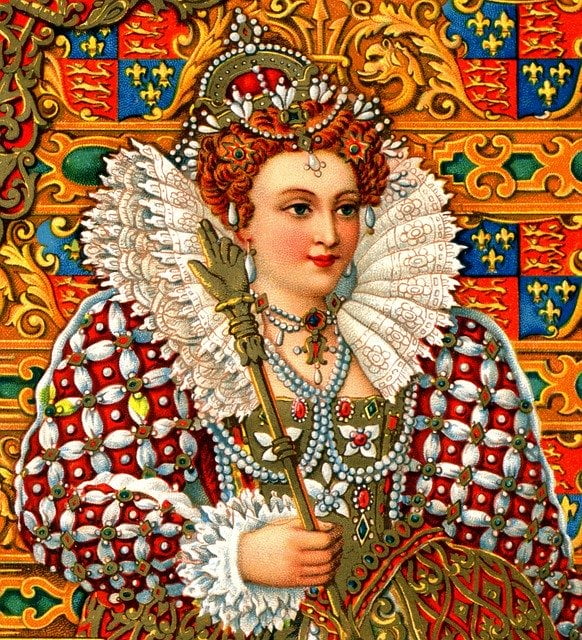 During the reign of the Tudor monarch, Henry VIII, the art of embroidery underwent a significant revival. This was primarily because of Henry’s extraordinary interest in tapestries. During his reign, he had some 2000 tapestries, many of which he commissioned during his lifetime.

The art form underwent decline during the Elizabethan era when portraiture became the more royally-patronized genre of art. 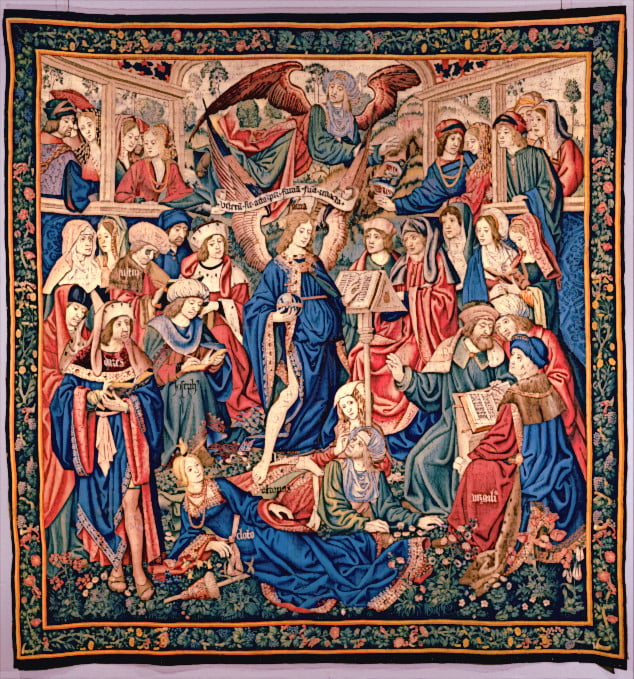 The Triumph of Fame Tudor Tapestry 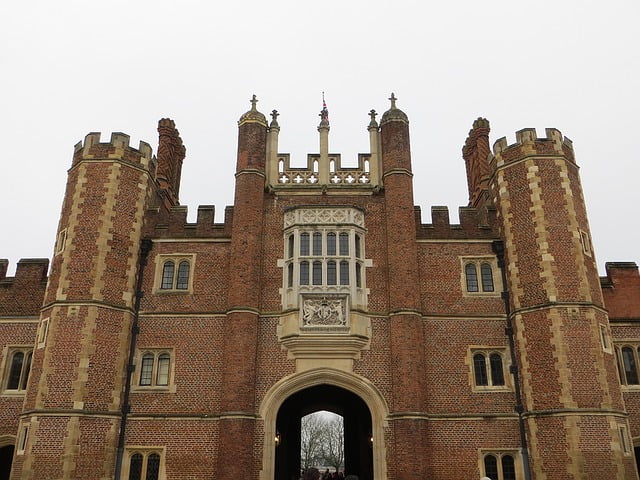