The Seventh Crusade (1248–1254) was instigated by Pope Innocent IV and was led by the King of France Louis IX as a reaction to the Loss of the Holy City of Jerusalem in the year 1244. 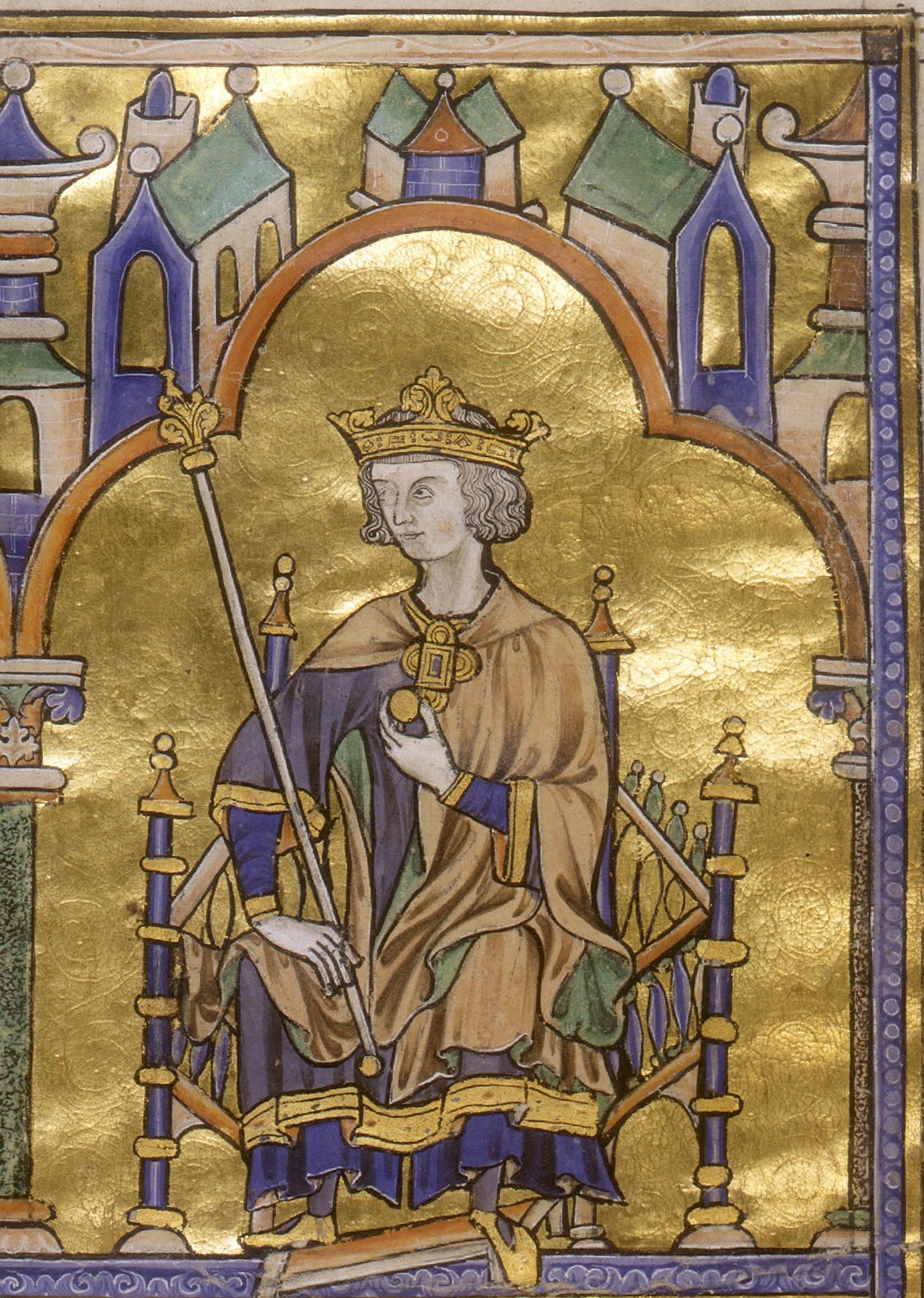 The crusade started off well and was directed at the main source of Muslim power which was concentrated in Egypt, instead of attacking the Holy City directly. The Seventh crusade ended in a defeat, with King Louis being captured with most of his forces. 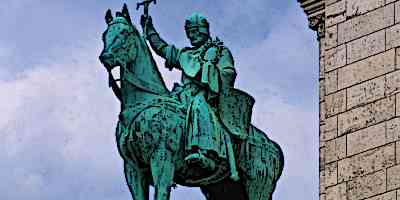 This battle was fought in 1250 between Crusader forces under Louis IX and Ayyubid forces. The battle was a decisive victory for the Ayyubids and significantly affected Crusader morale.

The battle of Fariksur was one of the final significant battles of the Seventh Crusade. It was fought between Egyptian Muslim forces and a Crusader army under Louis IX. Crusaders suffered a decisive defeat and Louis IX was taken captive.

Victor – Who won the Seventh Crusade?

The Muslim forces achieved a decisive victory in the Seventh Crusade. Louis IX met failure, was captured, and had to be ransomed for a great sum.

The Seventh Crusade marked a general disinterest among European monarchs in a religious crusade. Louis IX was the only monarch who expressed such zeal at the time. For his efforts, he gained considerable fame and influence across Europe.