Why Medieval Towns Were Dirty & Smelly

Scratch the surface of any medieval city and you might be surprised to find that it smells pretty bad, even by modern standards.

While we may have the occasional unpleasant odor lingering in our cities today, it’s certainly nothing like what the people living in medieval times had to put up with on an almost daily basis. 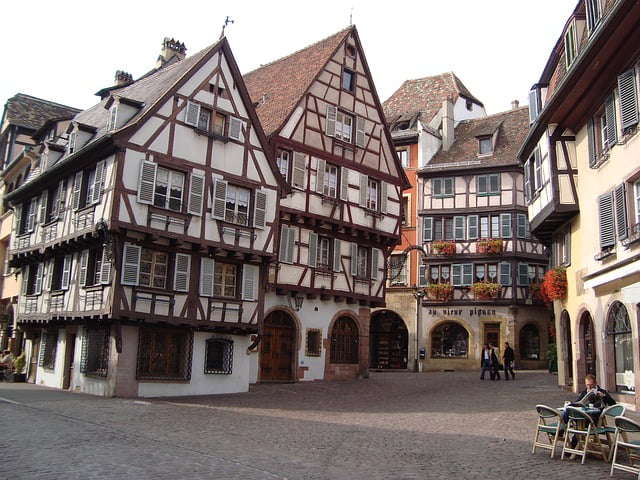 So what gives? Why were medieval cities so dirty and smelly? As it turns out, there’s actually a fairly logical explanation behind all this medieval city stank. Read on to find out more!

What happened to medieval peoples excrement?

The answer is simple: It was thrown out onto the streets, where it would accumulate in puddles after rainstorms.

What happened to medieval waste?

Though there were no public restrooms, people could use a chamber pot under their bed or in their house. Where there toilets in medieval times? In some parts of Europe there were privies, which had to be rented from the city council.

There was No Running Water in Houses

One of the main reasons medieval towns were so dirty and smilly was because there was no running water in houses. Medieval people used cess pits to dispose of their waste. The cess pits were built outside of town, but they were too close to the inhabitants, which lead to many people getting sick or dying. 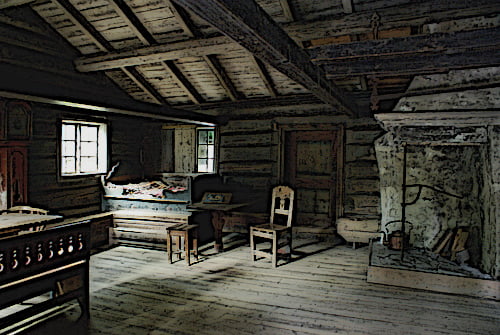 If someone died in a house with a cess pit, everyone living in that house would get infected. The diseases spread quickly because medieval towns were crowded with so many people living together in one space.

When the medieval towns were born, people began to live in close quarters. Homes had mud floors so often that they became a breeding ground for disease-carrying rats.

The streets were filled with garbage, sewage, animal feces, and the remains of rotting food. Medieval cess pits lined the narrow streets to collect sewage from homes but oftentimes overflowed when it rained.

In medieval towns, the streets were dirty, crowded, and filthy. There was no running water or sanitation systems so people would often just go to the bathroom in the street!

It’s not surprising that they were also very smelly. The streets would be lined with piles of waste material as well as other animal carcasses and decaying produce. Walking through these streets meant being covered in dirt, germs, and disease-causing bacteria.

Pigs lived in the Streets with the People 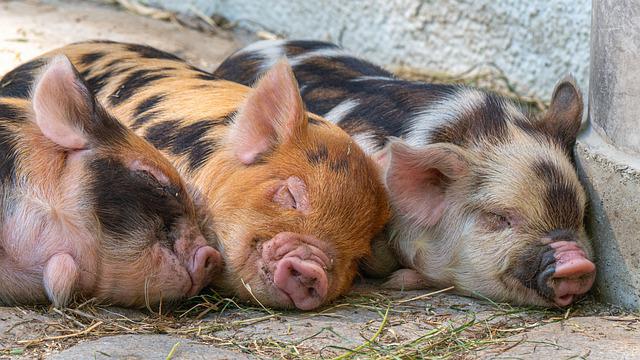 The pigs would eat anything they could find, including garbage that had been thrown into the street and dead animals. Since there were no toilets, people would just go wherever they wanted to relieve themselves.

This led to a lot of disease. There was also a plague called Black Death that wiped out about a third of all Europeans during the Middle Ages.