During the medieval times various medical practices were used in order to effectively heal an individual. In these times there was no scientific medieval medicine or any way to actually develop such medicines as the technology was not available, so people used spiritual influences instead, Shamanistic rituals and ideas from antiquity, however almost every medieval ritual involved using specific plants for healing.

It is a well-known fact that herbalism (gathering plants) has seen much use in the field of medieval medicine, especially back in medieval times when there were no scientific cures developed.

Special plants were collected by people calling themselves shamans, druids or apothecaries in order to perform special kinds of rituals for healing and mending a soul.

These traditions were passed on from generation to generation and as times went on these methods were improved upon and the use of raw plants was advanced as they were made into liquids and potions. 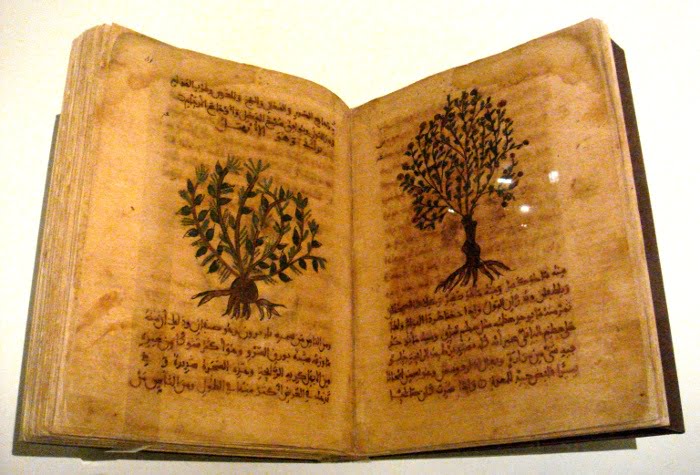 In the early medieval times effective cures were very hard to come by because of the belief, in those times, that the influence of spirits was the only cure a person and medieval medicine was not needed and that any additional potions, plants and similar would not be required.

This thought was gradually being erased due to it proving to be ineffective for proper healing. At those medieval times a number of different influences were considered helpful, influences such as Hippocratic Medicine, Temple Healing, Pagan and Folk Medicine, Monasteries and Christian Charity.

Cures at those times could be bizarre and plain weird, and some even involved bleeding as being a cure for some illness or disease, along with the use of herbs. No matter what they tried or what method they used for a cure everything was a hit and miss approach.

In medieval times, cures were developed for many different and bizarre types of “illnesses", such as Bad luck, bad smell and similar and this was the case because people were not educated enough to recognise proper illnesses and to understand the need for medieval medicine.

In the Middle Ages a lot of people were usually sick their whole lives due to many different illnesses, lack of a proper cure for them including lack of medieval medicine, food and hygiene all had a bad effect.

The most affected by this were the children who had very little to no immunity to disease due to the fact that they were born small because their mothers had less than required food to eat while they were pregnant.

The water, the air, the food, everything was either bad or worse. The children usually got dysentery and typhoid from drinking the water that was provided at that time and about one quarter of all medieval babies died before they turned one year old.

Major problems were caused when several illnesses would strike at once such as different kinds of colds which came one after another and various measles, mumps, rubella and chickenpox illnesses for which their was no cure or medieval medicine to even offer some comfort.

In Medieval times children were usually left to take care of themselves and that was the reason why even the simplest of colds was able to take so many lives. 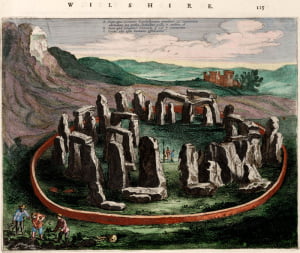 During Medieval times the infamous Black Death was everywhere, eventually killing millions of medieval people, almost one third of the total population. Medieval Medicine was scarce and physicians did not know how to prevent it and had no idea where the Black Death had come from. The church believed that the Black Death was a curse from God and that is why many of the Medieval population turned to “spiritual" healing and prayers by visiting churches, temples and by making offerings and similar.

The problem was that there was no efficient way to counter an illness like the Black Death because people used methods like bleeding with leeches, using candle wax with herbs to treat wounds and similar. These methods proved to be either a hit or miss and during this period if at least one person lived from the “cure", the cure was automatically considered effective.

Before the 9th century, Islamic people believed that every illness could be cured by believing in Allah. Once this proved to be ineffective, around the 9th century scientific medieval medicine was starting to be made and the first kinds of medicine started to appear.

Medieval people eventually started building hospitals and used them to research, monitor and develop a cure for most illnesses that they encountered. They used manuscripts that they acquired from different nations and developed the best possible way to cure an illness at that time and most importantly they started using methods which proved to be effective and did not just blame the victim for having died as before.

Different kinds of drugs, potions and surgery was developed to treat an injury or disease and it is believed that they had the most advanced medieval medicine knowledge due to the fact that they were able to gather information from more than one source in those Medieval times.

Summary for Medicine in the Medieval times

We all know where medicine is today and what it can achieve but back then it relied on strong will, a good potion and a lot of rest. During the end of the medieval ages a lot of methods were considered ineffective and more complex medieval medicines and drugs were implemented which brought concrete and definitive results that proved that the cure actually worked.

During the middle ages new diseases appeared and new knowledge was gained about them, how they were transmitted and most importantly how to cure them. Where medicine will go next, no one is exactly sure but we do know one thing, we still haven’t even found a cure for the common cold.