The 10 Commandments of Chivalry

Chivalry in early medieval times was a simple set of rules or ideals that governed medieval warriors ‘knights’ However as the medieval period progressed these rules became much more extensive, more rigid, and regulated. 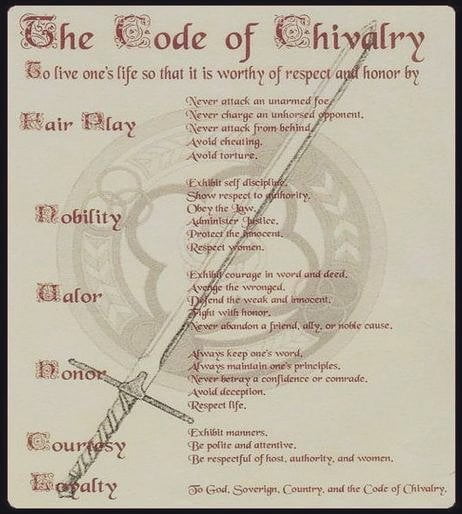 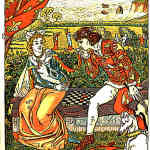 Chivalry changed again during the period of the crusades when it became more focused on ‘religion’ ‘divine beings’ spirituality and Gods. 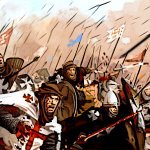 Chivalry kept progressing and during the latter parts of the medieval period became more closely matched to how people today think about knights and chivalry of the middle ages. 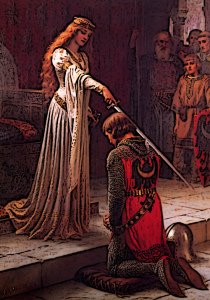 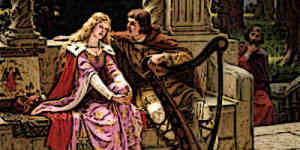 All good things come to an end and this was the case for chivalry and the medieval knight. As Chivalry was often open to change and the views of people in different regions and countries it came to mean different things in different places. 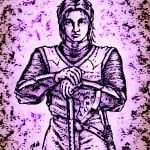 In the Late 15th century ‘Sir Thomas Malory’ describes well how different groups created their own ‘chivalric ideology’. knights were further divided by conflicts such as ‘the Wars of the Roses.

It seems that during early Tudor rule in England, knights’ attitudes towards ‘Chivalry began to wane, and whilst some knights still honored chivalry principles others chose to ignore it.