The Reconquista lasted around 781 years from 711 until 1492, it was a struggle made by Christian kingdoms in northern Iberia to wrest back control of southern Iberia from Moorish invaders’ rule. 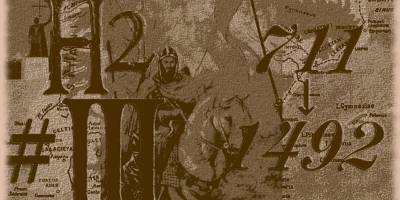 The Moors had crossed the Strait of Gibraltar in 711 and in the subsequent decades, seized control of most of Iberia. They continued to rule Iberia until the 15th century. 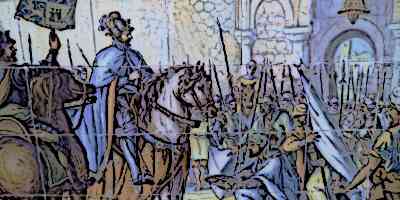 The Battle of Covadonga took place in the northeast Iberian region of Asturias in 722. It was instigated by the rebellion of a Visigoth nobleman Pelagius who refused to pay the tax imposed by Moorish rulers. The Moors consequently sent a sizable army to deal with the rebellion.

Pelagius retreated with a few hundred men into the narrow valley of Covadonga. When the Moors tried to attack him head-on, Pelagius was able to rout the much larger Moorish force and establish the independent principality of Asturias.

The Battle of Toulouse was a major victory clinched by an Aquitanian army against the Moorish forces. The Moorish forces laid siege to the vitally important city of Toulouse in 721. Duke Odo of Aquitaine was able to raise a sizable Frankish force with which he took the Moorish army by surprise three months later. 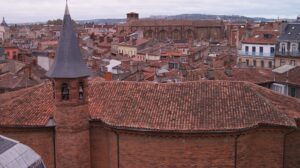 The Moorish army was routed and very few were able to escape. The battle permanently ended any chances of Moorish expansion westwards into the territories of Aquitaine.

The Battle of Tours was another decisive confrontation that took place between a large Moorish army and a Frankish army led by Charles Martel. Martel was able to check the Moorish advance by routing the Muslim army at the Battle of Tours in 732. This victory permanently stopped the Moors from advancing any further into Frankish territories in northeast Iberia. 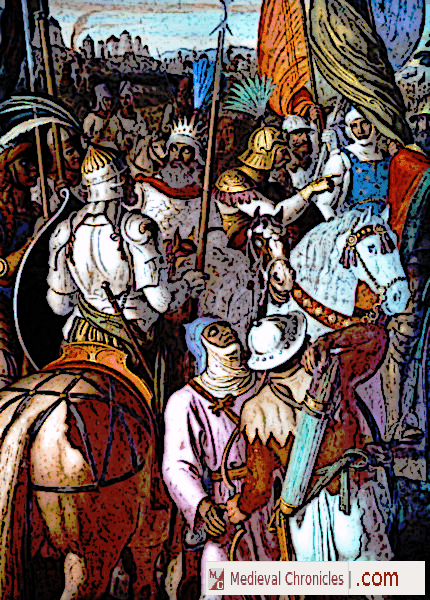 The Battle of Sagrajas took place in 1086 between the Christian army of Castile and a Moorish army led by Almoravid King Yusuf ibn Tashfin. The battle was a setback for the Reconquista efforts of the Christian kingdoms. Almoravids had crossed into Iberia from North Africa in a bid to check the advance of Christian kingdoms after the collapse of the Cordoba Caliphate. 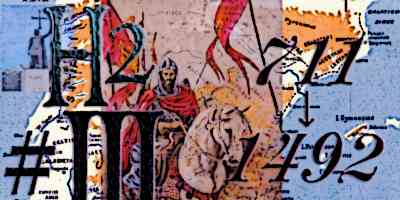 At the Battle of Sagrajas, Yusuf ibn Tashfin routed the Castilian army, laying foundations for the power of the Almoravids for subsequent decades. 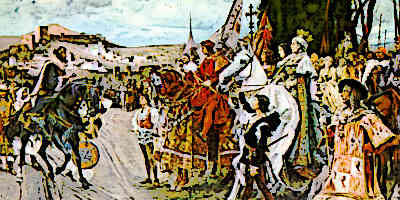 This victory marked an important event in the progress of the Reconquista since it conclusively ended the might of the Almohad dynasty in the Iberian Peninsula, opening the way for Christian kingdoms to reclaim southern Iberian territories.