Spanning from the mid-12th century to the late 16th century, this style of architecture flourished during the high and late medieval periods. With time it developed from Romanesque architecture, which later evolved into Renaissance architecture. The term “Gothic” commonly used to describe this form of architecture implies that this design of architecture was influenced by the Visigoth and Goth tribes, however, this is misleading because these tribes had been vanquished by the 6th century.

Gothic Architectural designs are common all over the world, especially in European countries. They are distinctive from other art designs, making them mysterious and amazing at the same time. They were mainly used in cathedrals during the 13th century in France.

One of the most famous examples of Gothic Architecture is the Cathedral Basilica of St. Denis.

During the Gothic period, architecture transformed and embraced these characteristics in building designs, churches and cathedrals were largely influenced. This was during the early English Gothic style, also referred to as Lancet Gothic, between the 12th and 13th centuries. During this period, frescos, sculptures, manuscript illumination, panel paintings, and stained glass paintings were the chief art forms, portraying both secular and Christian essence. Frescos were the main medium for representing religious views, particularly in Southern Europe. However, some of the frescos portrayed a plutocratic society, like the princes and kings. Tapestries, Metalwork, and embroidered vestments were also used for religious depictions in this era.

Christianity was evolving during the early Gothic period, as a result, it was embarking on a new chapter in history. This change was significant in the early Gothic art though outstanding Gothic churches were constructed all over Europe.

1140 became the onset of early Gothic architecture on the walls of the “Basilica of St. Denis,” in Paris, France, followed by the “Chartres Cathedral” of Paris in 1145. Other famous cathedrals were the ones across Northern France in “Amiens” and “Reims.”

During the 13th and 14th centuries, Gothic architecture succeeded the Romanesque designs of buildings by developing Gothic arches, flying buttresses, and ribbed vaults.

This period was largely influenced by the religious background of the time. As opposed to the bulky and dark designs of the previous Romanesque style, buildings were designed to appear light and weightless. One of the famous saints of that period, Saint Augustine of Hippo often expressed his views, claiming that light was an expression of God. Consequently, architectural designs were modified to reflect his teachings. 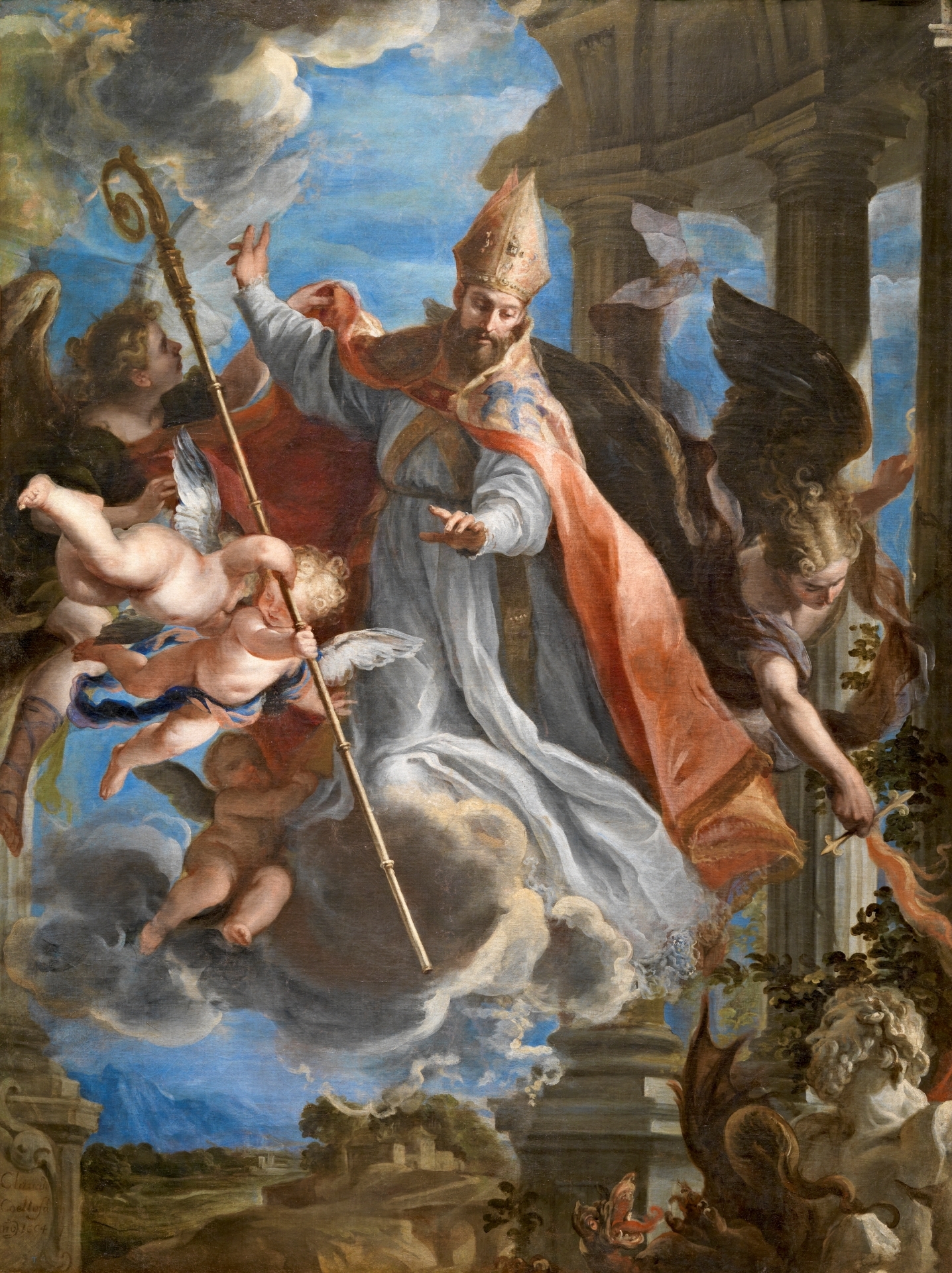 The use of colorful glass windows also enhanced the spirit of lightness; this had a lot of impact on the common citizens since color was rare during medieval times. High-rising fan vaulting and later complex ribbed symbolized movement toward heaven. Additionally, the large size of churches and cathedrals expressed veneration to God. This was the period that led to the onset of the Perpendicular Gothic Style during the 14th and 15th centuries.

In most European countries, Gothic architecture persisted and Gothic churches and cathedrals were further elaborated. However, in Italy architecture took a different direction which was inspired by classical ideals. This era saw the intellectual transformation of the Renaissance, which is regarded as the bridge between the middle ages and the modern world. Classical ideas lead to the invention of printing, which enabled the spread of democratized learning that later lead to the Protestant Reformation.

Europeans also pioneered the discovery of new trading routes. First was Columbus who traveled to America in 1492 and later Vasco da Gama who traveled to India and Africa in 1498. Their discoveries fortified the power and economy of European nations.

Gothic Architecture developed between the Renaissance and the Romanesque style of architecture. The history of Gothic architecture is characterized by the introduction of pointed arches, flying buttresses, gargoyles, tall spires, and stained-glass windows.

Gothic architecture symbolized giant steps from the common basic building designs that had prevailed. From the 10th to the 14th century, several significant churches and cathedrals were built, especially in France and Britain, giving architects a chance to develop more daring and complex designs.

A lot of religious buildings have been preserved from this period, of which even the smallest are commonly constructions of architectural distinction, whereas many of the large cathedrals are viewed as priceless works of art.

The Gothic era coincided with superior knowledge of engineering; this is reflected in churches built during this era. Gothic cathedrals and churches were different from the normal buildings, the increase in skills and knowledge acquired meant that the stones were custom cut to fit next to other stone blocks with accurate precision.

Shaped stones were therefore used to replace the large stone blocks preferred by the Normans. Additionally, the hollow walls were not used by later architects. Pillars and walls were solid which allowed them to hack through much greater weight. This simple idea made it possible for churches to be built bigger than Norman ones.

As the Renaissance fever thrived across the world, the Gothic period came to a close in most parts of Europe. The Renaissance marked an era of improvement in people’s life style and the return of the arts and architecture of the Greek and Roman periods, ushering in neoclassicism.

The Italians particularly disliked the Gothic-era architecture; they often considered the oppressive height and massive size of the buildings as gloomy and barbaric.
Later in the 19th century, historian art supporters struggled to change the negative conception surrounding the Gothic period. They acknowledged the significance of the innovations in designs and engineering that took place during the Gothic period.