Chivalry is has it’s origins in an old French term ‘chevalerie’ which means ‘Horse Soldiery’.

The word ‘Chivalry’ can be associated with honor and nobility, social and moral virtues, warrior ethos, knightly piety, courtly love and courtly manners.

The form of chivalry that historians and others like to romanticize about was an informal code of conduct that was followed by medieval knights and developed towards the end of the 12th century and beginning of the 13th Century.

Chivalry Definition according to Dictionary.com 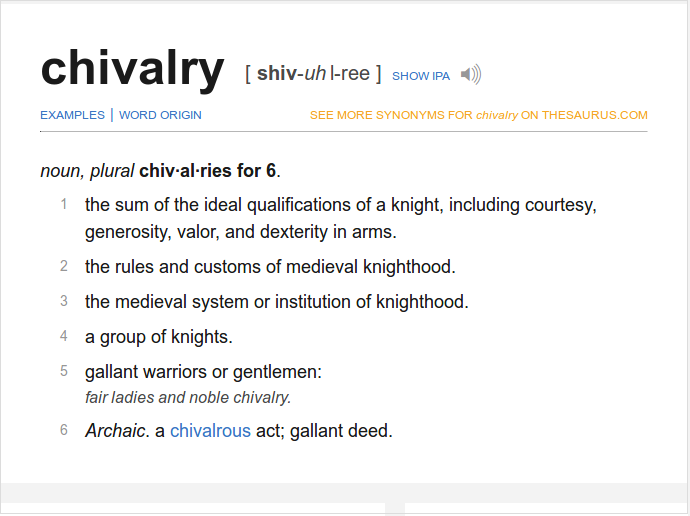 Chivalry Definition according to Wikipedia 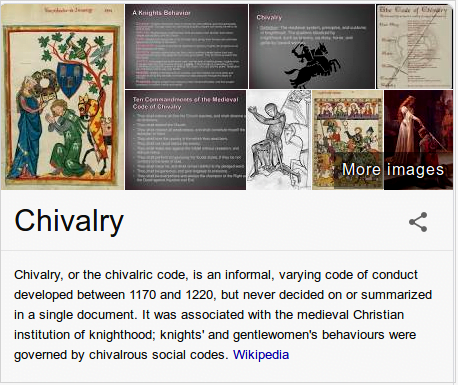 When did Chivalry Start?

Some historians believe that Chivalry started much early in the middle ages from the idealization of cavalryman who fought for the Holy Roman Empire and dates back to around the Year 800. However the more widely held view is that it started later in the medieval period in around the 12th century.

Chivalry was linked with knighthood and Christianity and governed the behavior of knights and other medieval people, however chivalry would vary from region to region and there was not universal set of rules written in one document at the time.

The following Books are considered very important literature in regards to the recording of Chivalry and understanding it, and are historically accurate. 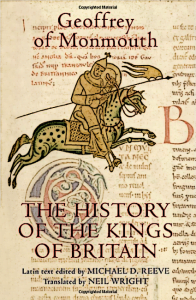 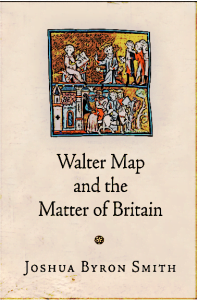