The Battle of Arnemuiden was a naval battle that took place between the English and French in 1338. The battle was one of the earliest confrontations between the two sides as part of the Anglo-French Hundred Years’ War.

It resulted in a victory for the French and a significant loss to the English. The battle is notable for the first recorded instance where a European naval battle involved the use of artillery, although artillery played a limited role in the battle.

In the early 14th century, France and England were pitted against each other over claims to the French throne.

The House of Plantagenet which ruled England claimed the throne while the ruling House of Valois in France was determined to oppose the claim at all costs. 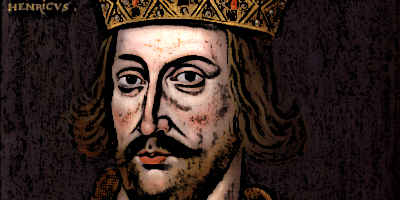 King Henry ll was a revered king in the Plantagenet period

This led to a protracted military conflict between the two kingdoms. Most of the battles of this conflict were fought on mainland Europe although a few, including the Battle of Arnemuiden, were naval battles.

The Battle of Arnemuiden took place when English cogs carrying a cargo of wool were attached by a French fleet. 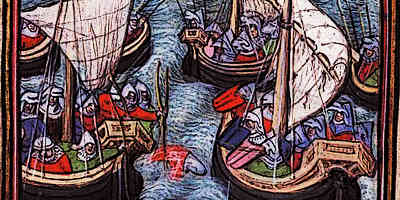 Although vastly outnumbered, one of the English vessels ‘Christophe’ was equipped with three cannons. This was unusual and marks one of the earliest occasions when a naval battle involved artillery. 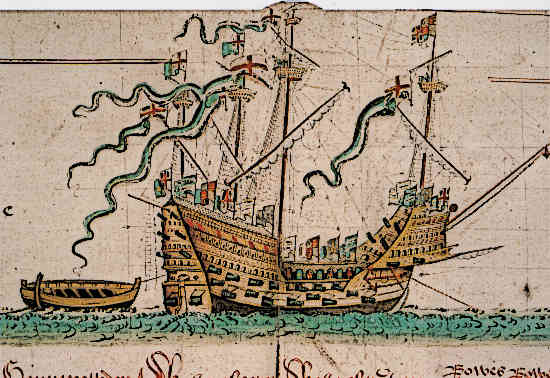 The cannons helped the English fleet hold off the French successfully for a time. The fight that ensued was fierce and lasted a long time, resulting in significant losses on both sides.

Ultimately, the French ships were able to overwhelm the English cogs and seized the English vessels, cargo, and crew. The cargo and vessels were taken as prizes while most of the English crew were put to death. 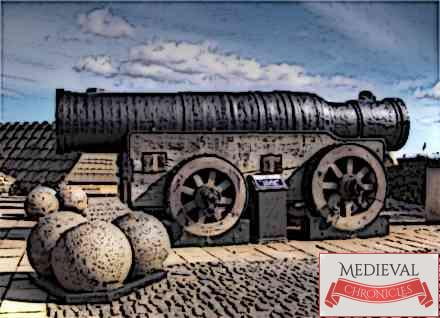 The Battle of Arnemuiden made it clear to England that France was ready to jeopardize the English trade in order to defeat England. This encouraged England to have a stronger naval fleet in the English Channel.

The battle itself took place near Arnemuiden which was then a part of the County of Flanders.

Since it directly affected the trading links of Flanders where the English cogs were headed with their cargo of wool, the event may have contributed to the eventual rift between France and Flanders.

At the Battle of Arnemuiden, the English cog named ‘Christophe’ had three mounted cannons. The vessel effectively used these cannons to damage many French ships and cause significant losses on the French side.

The battle is considered a major milestone in the naval history of Europe because it was the first recorded battle where artillery was used in naval combat.

Soon afterward, cannons became a standard feature of naval warships throughout Europe, ushering in the age of major and decisive naval combats.

Learn More about the Battle of Arnemuiden at Wikipedia