The British Isles in the North evolved their own style of construction in the Anglo-Saxon period from the 6th to 11th century and then embraced a new style under the Normans. Such ever-changing social and political currents greatly shaped medieval architecture in Europe. 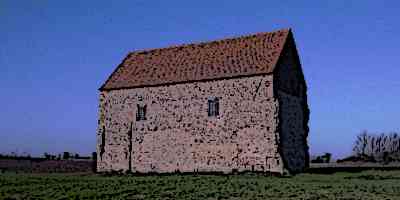 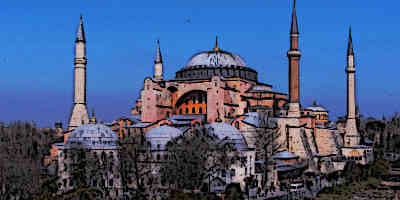 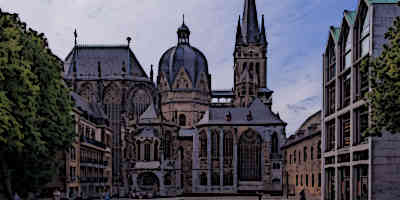 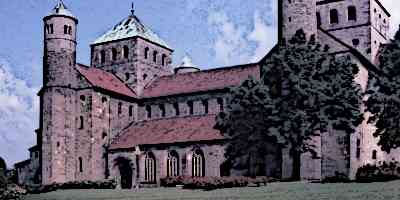 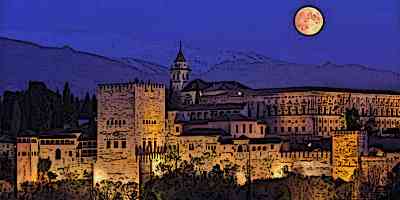 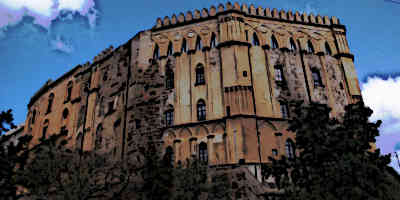 The Normans conquered many regions, buildings they designed are everywhere and their Architectural style became known as "Romanesque Style" Read more about the Top 5 Examples of Inspired Norman Architecture! >> 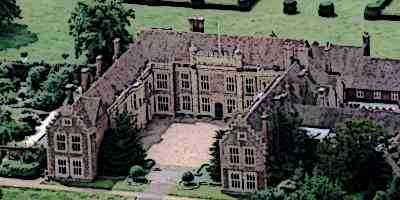 The British Isles in the North evolved their own style of construction in the Anglo-Saxon period from the 6th to 11th century and then embraced a new style under the Normans. Such ever-changing social and political currents greatly shaped medieval architecture in Europe.

Carolingian Empire rose from the ashes of the Roman Empire in Western Europe and remained the most powerful entity in Europe during late 8th and most of the 9th centuries. The Empire was propped up by the Germanic Franks who ushered in a sort of mini-Renaissance in Western Europe.

Normans were descendants of Vikings who settled in Normandy in the 10th century and by the 11th century, had invaded many territories in Western Europe including England, Sicily, southern Italy, Ireland and Scotland. In the wake of their conquests, the Normans left permanent imprints on these regions in the form of their unique architecture.

Norman architecture evolved differently in different regions. In England, some of the most notable examples of Norman architecture include 11th-century stone castles. In southern Italy, Normans constructed a number of castles as well as ecclesiastical buildings many of which are extant today.

Similarly, in Sicily Norman architecture accepted Byzantine as well as Moorish influences, resulting in a beautiful blend. Normans typically employed the Romanesque arch in construction and were among the first to make use of stone keeps, essentially laying the foundations of the medieval castle-building. Extant examples of Norman architecture can be seen throughout England, Scotland, Ireland, Sicily and southern Italy.

Moorish architecture refers to the style of architecture employed by the Moors in the Iberian Peninsula. The Moors invaded Iberia in early 8th century and continued to rule on the southern end of Iberia until the 15th century. During this period, the Moors extensively built castles for fortifications, universities, sizable mosques, palaces and courtly cities.

Moorish architecture was a blend of Arab-Berber heritage of the Moors, local Visigoth heritage of Iberia and influences from north-Western Frankish territories. This style of architecture was marked by the unique use of a horseshoe arch, large courtyards, sizable domes and highly intricate honeycomb vaults.

Many examples of Moorish architecture can be found in modern-day Spain, Portugal, Morocco and Tunisia. Most notable among these is the Alhambra Palace in Granada which dates back to late medieval period.

Tudor architecture refers to the style of architecture which evolved during the reign of Tudor monarchs. The Tudor era lasted from 1485 to 1603. During this period, the power of the nobility diminished, a wealthy merchant class ascended socially and gunpowder weapons rendered castle fortifications as obsolete.

All these contributed to the development of the unique Tudor architecture. This style of architecture used many unique features such as the four-centred Tudor arch and oriel windows. Tudor architecture also extensively employed half-timber works, brickwork, gables and carved decorations for roofs.

The Tudor style itself evolved a result of the changing social and political dynamics in England and the influence of European Renaissance on England. Tudor architecture itself evolved significantly between the reign of Henry Tudor who founded the Tudor dynasty and that of Queen Elizabeth who was the final Tudor monarch.