The Knights Templar order was created in 1119 through the efforts of the French knight Hugues de Payens.

Hugues de Payens approached King Baldwin II of Jerusalem and requested the creation of the Order in order to protect the Christian pilgrims on their travels throughout the Holylands. 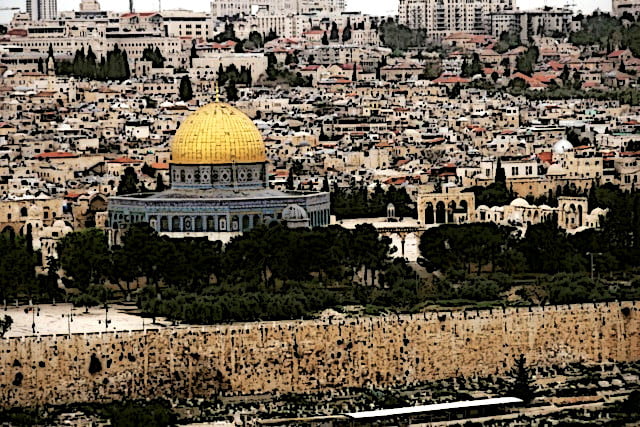 The Holylands which was previously considered safe was now a dangerous place for Christians on their pilgrimages to the Holylands.

Some Christian Byzantine territories had been captured by Muslim Turks who were hostile toward Christians as they travelled on their pilgrimages.

There was now a need to protect Christians from attacks on their travels and pilgrimages to the Holylands and this was the reason for the creation of the ‘Knights Templar’ as a protective force of Knights.

Soon after the creation of the Templars, King Baldwin II allowed them to take the Temple Mount in Jerusalem as their headquarters. 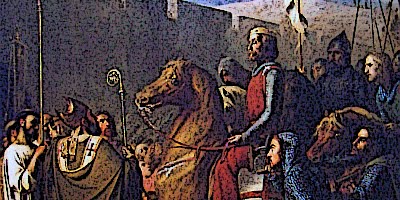 The Order came to be called the “Poor Knights of Christ and the Temple of Solomon”.

The Order was initially very poor but in 1129 it received approval from the Church. This made the Knights Templar a veritable Order which the nobility eagerly joined and donated to, making it the most powerful and rich Order of the time in future years. 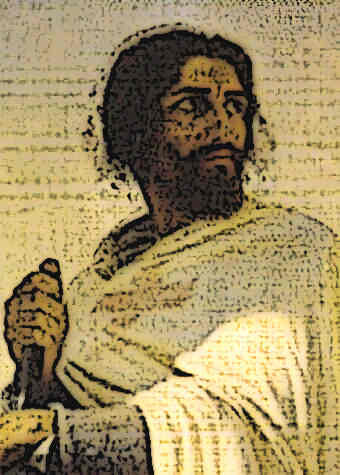 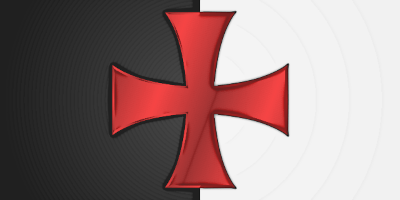