The Edinburgh Castle has remained one of the most recognized symbols of Scottish royal authority during the medieval period.

The Eilean Donan Castle is a Scottish castle which dates back to the 13th century. 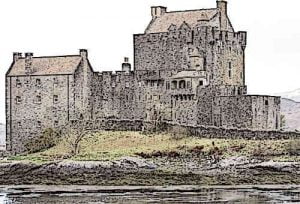 Eilean Donan Castle Scotland – One of the Best Castles in Scotland

The Dunstaffnage Castle was built by the powerful MacDougall clan in the 13th century. 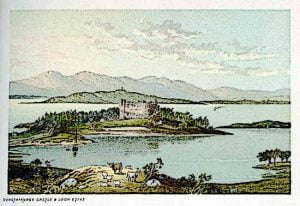 The Caerlaverock Castle was built by the Maxwell family in southern Scotland.

The castle was surrounded by a triangular moat during the medieval period and was situated at a lofty position so that it commanded a view of several trade routes passing nearby. 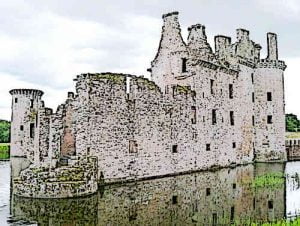