The Second Crusade *History of the Extraordinary 2nd Crusade

The Second Crusade *1145-1149 was an extraordinary attempt to fight Muslim non-believers on three separate fronts.

The Christian Crusader armies set out to defeat the Muslims who had captured the Holylands in Iberia, but they also wanted to defeat the Pagans armies in North-eastern Europe at the same time. Although Christians had high expectations that were raised on the triumphant legacy of the First Crusade, surprisingly it was only in Iberia that they had any victories. Tales are told of how the Christian crusaders who had recaptured the holy city of Jerusalem in 1099 became lazy and took for granted their position, many of the original crusaders had also returned to Europe which further weakened their numbers in the Holylands.

This weakening of the crusaders had obviously been noticed by the Muslim armies who were determined to recapture the Holy Lands and the city of Jerusalem.

Prelude to the Second Crusade *Edessa

A large city in the Christian Holy lands called Edessa was recaptured by the invading armies of the Muslim leader Zengi. 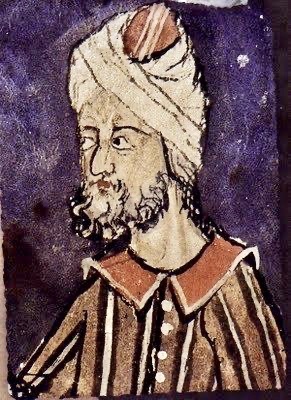 The Muslim leaders’ armies slaughtered and killed all the Western Christians they could find, however, they spared Christians from the Byzantine Empire and the East which enraged the western church and its leaders.

In 1144 Pope Eugenius announced that a new Christian army would be formed and this would lead to a second crusade to capture the Holylands. Bernard Clairvaux’s powers of persuasion were almost mystical and he managed to persuade important people to raise armies for this worthy cause against all odds. 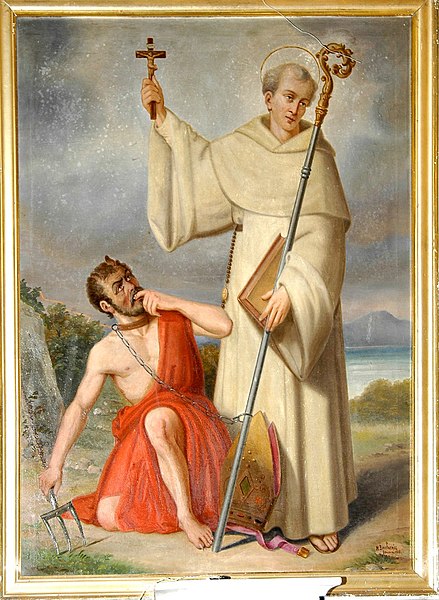 People believed that they would be rewarded by God for their service and they believed that it was unthinkable that Muslim non-believers now controlled the Holy Lands.

Historians describe the armies of the second crusade as being large with 20,000 German knights and many others from around Europe.

Kings Louis VII and Roman Emperor Conrad II both joined forces in amassing an incredible army and in 1145 the second crusade was launched. The second crusade was actually a complete disaster, on their way to confront the Muslim invaders of Edessa the large Christian army attacked the city of Damascus instead which was home to Muslims who were known to be friendly towards the Christian crusaders.

This was a terrible mistake on the crusaders’ part as it united the Muslims in their efforts against the Christian crusaders.

The attack on the city of Damascus during the second Crusades helped the rise of the great Muslim leader Saladin as it made his job of uniting all Muslim forces together under one great leader much easier. Saladin was a Kurdish Sunni Muslim who was able to build a great and all-conquering Muslim army. There is no doubt that the second Crusades were a disaster and helped create the great Muslim armies that were now able to conquer Egypt and the Christian Knights of Jerusalem. Jerusalem was in fact captured again by the Muslim armies in the year 1149.

Saladin was a great Muslim leader, but he was also ruthless and allowed untrained people to behead the Christian Knights that were captured by the Muslim armies. The Christian Knights suffered terribly and usually bled to death before their heads were eventually hacked off.