Medieval monasteries were based on 6th century rules set up by St. Benedict. A medieval monastery was a building or a complex of several buildings where Monks or Nuns lived. They lived there alone or in communities depending upon the type of monastery. Monks and Nuns took a vow of poverty, chastity and remained loyal to their leaders. Medieval Monasteries mostly consisted of a praying area in the form of a church, temple or chapel whereas vast monastery complexes had several buildings which included a library, dormitory, infirmary, cloister and refectory. These monasteries also had areas to provide service to the community and facilitate self-sufficiency. What were Medieval Monasteries?

Medieval monasteries were the places where monks and nuns lived in order to worship for the world. These were small or large depending on their type. Small monasteries mostly had worship place and living place, whereas large monastery complexes consisted of a large number of buildings dedicated for different purposes like worshipping, studying, living and helping the poor people. In order to live a monastic life, Monks had to make many vows like spending their lives in service of God, giving away their properties to others, obeying the Abbot at all the times, staying in the monasteries all their lives and remaining celibate. History of the Medieval Monastery

The history of Medieval Monasteries started around the 5th century, when the Saint Saba organised the monks of an area close to Bethlehem in a monastery. Then in the 6th century the Monastery of Monte Cassino was founded by Saint Benedict of Nursia. It was the basis of the Order of Saint Benedict & the Roman Catholic monasticism. Initially the Monks were hermits living a solitary life but due to it’s difficult nature most of them failed and returned to their normal lives. Later monks started to live close to each other for mutual support and for common services on Sundays. St. Pachomios gave the idea that Monks should live and worship together under one roof. Historically, another reason of establishment of medieval Monasteries was to Christianise Pagan Europe. Medieval Monasteries were of three types and were categorised mostly on the basis of their size: “Cenobiums”, “ketes” and “hermit” were the three types. What was the Purpose of Medieval Monasteries?

The purpose of Medieval Monasteries was to provide self contained place for monks and nuns so that they could worship and ask for forgiveness without having any interference from the outside world. As monks and nuns separated themselves from the rest of the world and devoted their lives to religion, hence it was thought that they should live in communities inside the monasteries. These monasteries worked to preserve the message provided by religion and spread that message across the world. Monasteries played their vital role in the Christianisation of Pagan Europe. During medieval times these monks were some of the only people who could read and write. They wrote many books and also provided education to many people in different parts of the world. Medieval monk in robe and hood writes with a goose feather

Who lived in Medieval Monasteries?

Monks or Nuns lived in Medieval Monastries, who were mostly from twelve to two hundred in number. Their primary purpose was services and prayers. There was an Abbot that was Christ’s representative on earth. Then there were novices who also lived there for training purpose. There were Lay brothers and the estate workers for help and support and different types of obedientiaries who worked as servants. These obedientiaries were men whose main responsibility was to manage day to day activities of a monastery and to make sure everything was taking place accordingly to the rules and regulations. These people all lived in a medieval monastery and helped it function correctly.

There were many medieval monasteries that became famous for different reasons. Some were famous because they had monks that were famous scholars and led exemplary lives whereas others were famous for their architecture and beauty.

Saint Benedict built this monastery in the 6th Century BC on the top of a mountain in Italy. It was famous for its arts and treasures that were donated by the devoted Christian visitors. It also had big library that had several ancient rare books by respected scholars. During the middle ages, it was destroyed several times by the earthquakes and wars, but was rebuilt every time as it was the main Benedict monastery. 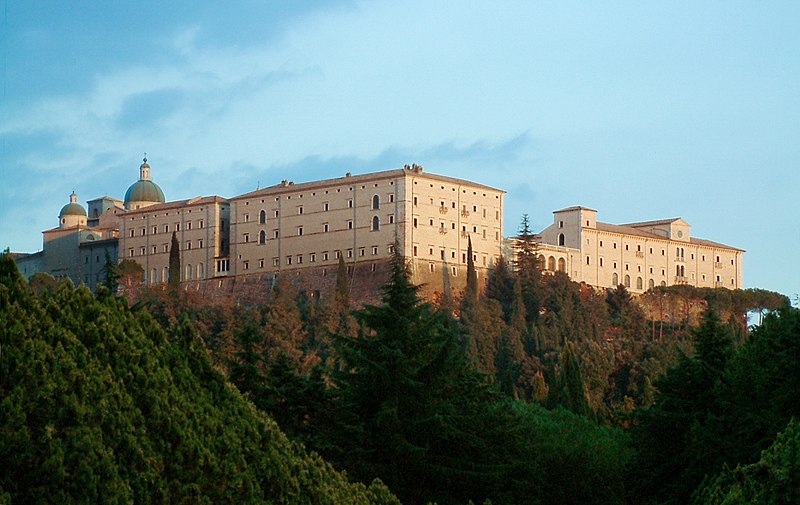 Roman ruler Justinian built this monastery between the years 527 and 567 at the foot of Mount Sinai in Egypt. The Christians living in that area believed that on this mountain God spoke to a prophet named Moses. The monastery had a huge library that had many unique books. 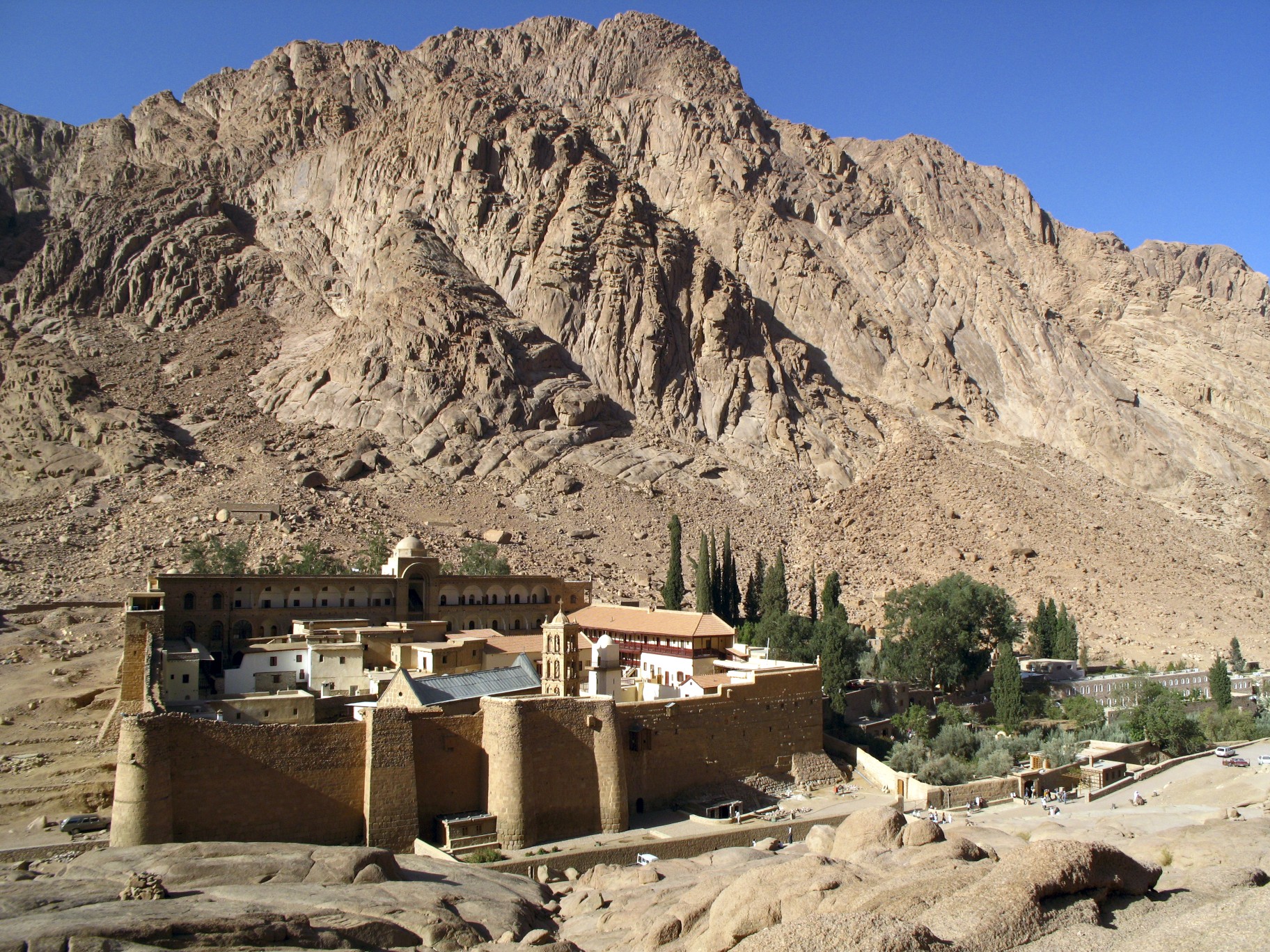 This monastery was established by Afonso Henriques, the first Portuguese King, in the 12th Century BC. It was built in the town of Alcobaca in Portugal and was of prime importance for the Kings of Portugal throughout Medieval History. The monastery opened a public school in 13th century BC and also contributed in the agricultural area of the Kingdom. Many Kings were buried inside its premises which shows how important this monastery was during Medieval times.

Apart from providing shelter and a secluded place for the monks and nuns of the medieval period, monastery also served its purpose of educating people and monks were part of the lucky few in medieval society who could read and write. Different types of monasteries had different sizes and layouts. Some were very small and consisted of a living area and a place of worship, whereas others were big complexes with several buildings.