The Medieval church had a very important role during the Medieval Period. In Medieval England, the church had dominance over a lot of the affairs of the state and the people in general. Most people during the middle ages believed in the existence of God, heaven, and hell. From the earliest times of the middle ages, people were taught that the only way to get to Heaven was through the church if the church would let them. The medieval church also had control over the state and the people, regardless of status. Most peasants worked for free on most church lands, producing crops and food for the church clergies instead of their own families. Those who belong to the lower class such as peasant workers and farmers paid 10% of their earnings to the Church. These were called tithes and could be paid in goods or money. The Stow Minster Church in Lincolnshire dates back to 1040 and features some of the tallest arches used in Anglo Saxon architecture. The goods were usually kept in tithe barns. If they failed to pay their tithes, they were told that their souls would go to hell when they died.

These tithes made the church very wealthy and according to historians, the very reason why King Henry VIII wanted to reform the church was to get hold of this kind of wealth. Aside from tithes, people also needed to pay for church services such as baptism, marriage, and burial. The church during the medieval period also did not need to pay taxes. This has saved them a lot of money and made the institution wealthier than the Kings. The church’s immense wealth was best showcased in the grand ecclesiastical structures such as cathedrals, monasteries, and other churches that were built during the medieval period. There weren’t many types of medieval churches. In fact, the Catholic Church was the only church in Europe during the Middle Ages. The bishops and archbishops were considered leaders of the church. Bishops often came from wealthy and noble families who ruled over groups of parishes referred to as diocese. Meanwhile, the Parish priests had humbler backgrounds and were less educated than the Bishops. However, as the population in Europe increased, the churches that were built in Roman style had become too small. This was when some of the grand cathedrals were created. Most of these structures were strained to the limit to accommodate such an influx. For centuries, the Catholic Church was both a religion and an institution. It was a way of life for people in the medieval period. Kings, queens, knights, and soldiers right down to the lowest class embraced the Catholic faith. In medieval Europe, the Catholic Church and the state were closely knit. It has become the duty of the king and every political authority to support and sustain the church. This meant that the church reinforced the political power and authority of the states and the states did the same for the church.

This belief was supported by a lot of rulers during their reign. The French ruler Louis XIV’s son believed that God established Kings as his ministers and they reigned through them over the people. Jacques-Benigne Bossuet also taught him that Kings were sacred because of their duties as representatives of the divine majesty. 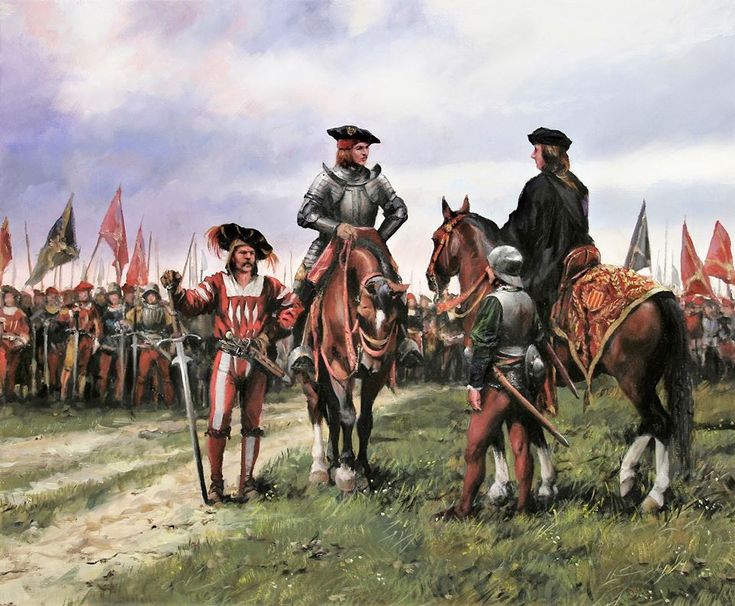 Church architecture has evolved since medieval times. However, the most significant of these transformations was the architecture and design of the great churches of Byzantium, Romanesque abbey, Gothic cathedrals, and the Renaissance basilicas. Medieval churches were ornate and prestigious architectural buildings and had been the focus of Christian devotion in every town or village. These buildings were originally adopted from those with a different purpose. But with the rise of ecclesiastical architecture, these buildings had influenced secular ones and had imitated religious architecture. As early Christian communities began, they built churches that drew on features of the house. These types of church structures were succeeded by the atrium or the courtyard. A fine example of the atrium was the Basilica of San Clemente in Rome and the Sant’Ambrogio in Milan. Basilica of San Clemente in Rome

However, early church architecture did not actually draw its form from the Roman temples. It was the Roman Basilica that was used for meetings, political gatherings, markets, and courts that were used as inspiration and models for the larger Christian churches of the medieval period, thus the name Christian Basilica. As the Catholic population increased, the number of clergymen increased as well. This prompted the need for a bigger area to accommodate them.

The creation of a raised dais called bema became the solution to this problem and has become an essential part of the many large churches in medieval Europe. On the other hand, a cruciform had become the ground plan for most cathedrals and great churches in Europe. This plan was in the form of a Latin Cross.

Medieval church history can be traced back from the Fall of Rome to the onset of the Protestant Reformation in the early 16th century which marked the beginning of what is now known as Modern Christianity. The medieval church had several dioceses and from these dioceses, five of which held special eminence. These dioceses were Rome, Constantinople, Jerusalem, Antioch, and Alexandria. Their prestige was highly dependent on their apostolic founders. However, in the case of Constantinople, it was the new seat of the Byzantine Empire. These cities were also considered the early centers of Christianity and the bishops considered themselves the spiritual successors of Jesus’ apostles.

Because of the church’s dominance and influence over the state and the people during the medieval period, the church developed guidelines for musicians to follow in line with the church’s attempt to align the arts and music to serve liturgical purposes.

As a powerful and rich institution, the church dictated the work of musicians in the middle ages. Plainchant was one of those musical pieces performed in the liturgy. They were hollow, unaccompanied church music, which was sung in unison. Another kind of music performed in liturgies was the Gregorian chant. This type of plainchant was sung as one voice, although having no other accompaniment was a choice. The Gregorian chant had a monophonic texture and each syllable was sung on a single note. Medieval Church music was considered sacred, which was why musicians needed to adhere to the guidelines provided by the church.

Medieval art grew out of the Roman Empire and the traditions of the early Christian Church. The sources were mixed with other influences such as the vigorous barbarian artistic culture. Nevertheless, they produced a remarkable legacy. Most of these art pieces can be seen in churches and ecclesiastical structures such as monasteries and cathedrals.

Roman Catholic art, on the other hand, consists of several visual works that illustrate and portray the teachings of the Catholic Church. During the medieval period, early Catholic arts included sculptures, paintings, mosaics, metalwork, embroidery, and even architecture. In fact, medieval Church art has played a great role in history and in Western Art as a whole since the 14th century. The center of most of these medieval church art pieces was the life of Jesus Christ, his disciples, and the saints.