The Black Prince was also known as Edward of Woodstock and was the son of an English monarch, King Edward III. 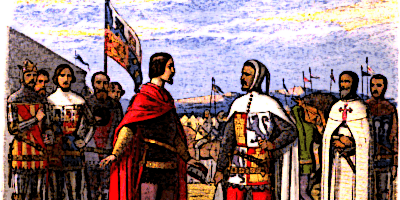 It was a time when French and English were pitted against each other in a bitter contest over England’s continental territories and influence.

Edward, as the Prince of Wales and Aquitaine, proved decisive in tipping the scales in the favour of England. He was able to decisively defeat the French in a number of major battles and was immensely popular in England due to his victories.

Knightly chivalry in the 14th century was dwindling. Edward played a major part in reviving it by being a capable military leader, soldier, and ruler.

He was instrumental in defeating the French in the Battle of Poitiers, effectively capturing the French king John the Good. John received good treatment at Edward’s hands. 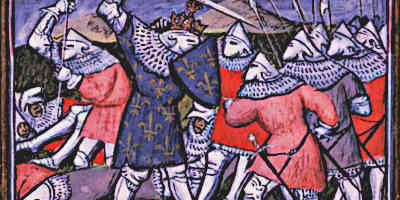 Edward also established the knightly Order of the Garter in England. However, historians have also argued that he earned his epithet “The Black” due to his cruel deeds during his campaigns in France.

In view of this, Edward frequently fell short of the chivalric ideal of the medieval knights. 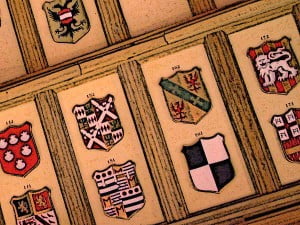 Knightly Order of the Garter in England

Edward earned fame and popularity because of his many successful campaigns on the continent against France. 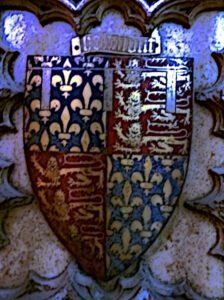 He first led the Crécy campaign which helped England establish firmer control over Normandy while pushing back the French successfully. Edward then turned to northern France where he scored yet other victories over the French forces.

The Battle of Crécy – The Black Prince

He also led the English at the Battle of Winchelsea, defeating the Castilian fleet.

The grandest victory Edward bagged against France was the Battle of Poitiers. After ravaging the countryside and crippling France economically, he defeated a large French force at Poitiers and captured the King and his son.

This event single-handedly pushed France into instability for more than a decade. 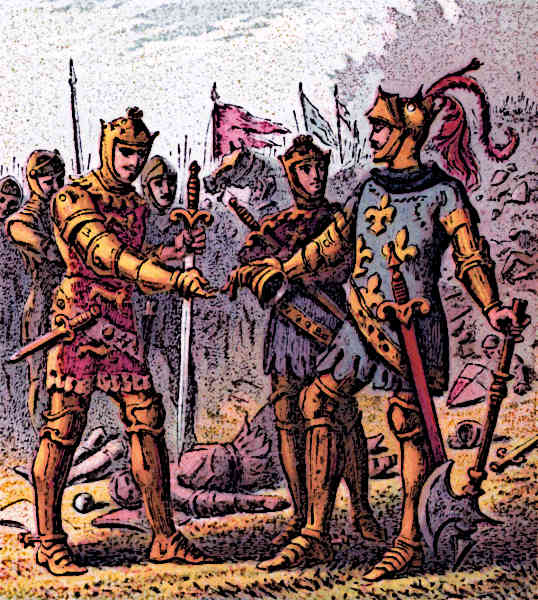 The Battle of Poitiers was one of the more significant battles during the 116 years – 100 years war!

In 1367, Edward agreed to help Peter of Castile regain his throne from which he had been ousted. He then defeated the combined might of French and Castilian forces and reestablished Peter in Castile. 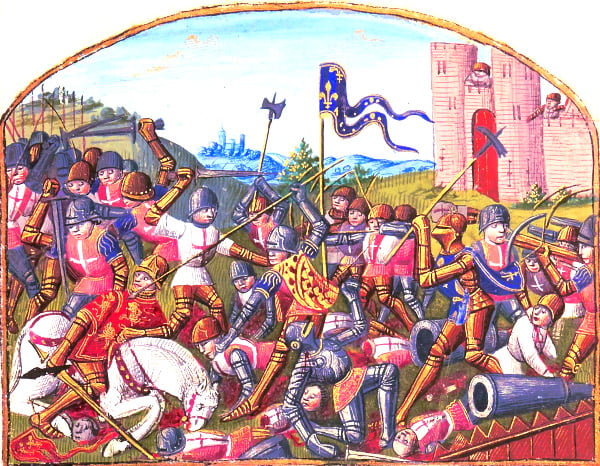 This helped Edward become the Lord of Biscay for a while but the gains in the Castilian campaign were short-lived. Peter was soon murdered and Edward couldn’t recover any of the funds he had poured into the campaign.

This led him to levy new taxes in Aquitaine and take harsh measures to implement these taxes, leading to much resentment against him. 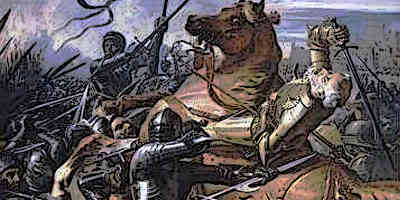 Edward contracted dysentery during his Spanish campaign in 1366. The diseases began to shatter his health and over the next few years of his life, he was unable to directly participate on the battlefield.

When defending his territories in Aquitaine against the French army, he had to be carried on a litter during the Siege of Limoges. The illness forced him to retire to England from Aquitaine and he finally died in 1376.

Since he was the direct heir to the English throne, his death made his son Richard II the heir to the throne.