King Athelstan or Æthelstan , according to modern historians, is the first King of England and one of the best Anglo-Saxons Kings. King Athelstan’s parents were King Edward the Elder and his first wife, Ecgwynn. King Athelstan or Æthelstan never married and his half-brother Edmund I succeeded him. He was the first Anglo-Saxon King to have ruled the whole of England. He belonged to the House of Wessex and practiced Chalcedonian Christianity as a religion. King Athelstan, according to modern historians, is the first King of England and one of the best Anglo-Saxons Kings.

King Athelstan was around thirty years old when he became King in 924. He was the oldest and tallest son of Edward and his first wife Ecgwynn. There is little known of his mother. Some regarded her as an inferior birth, whereas others described her as noble birth. 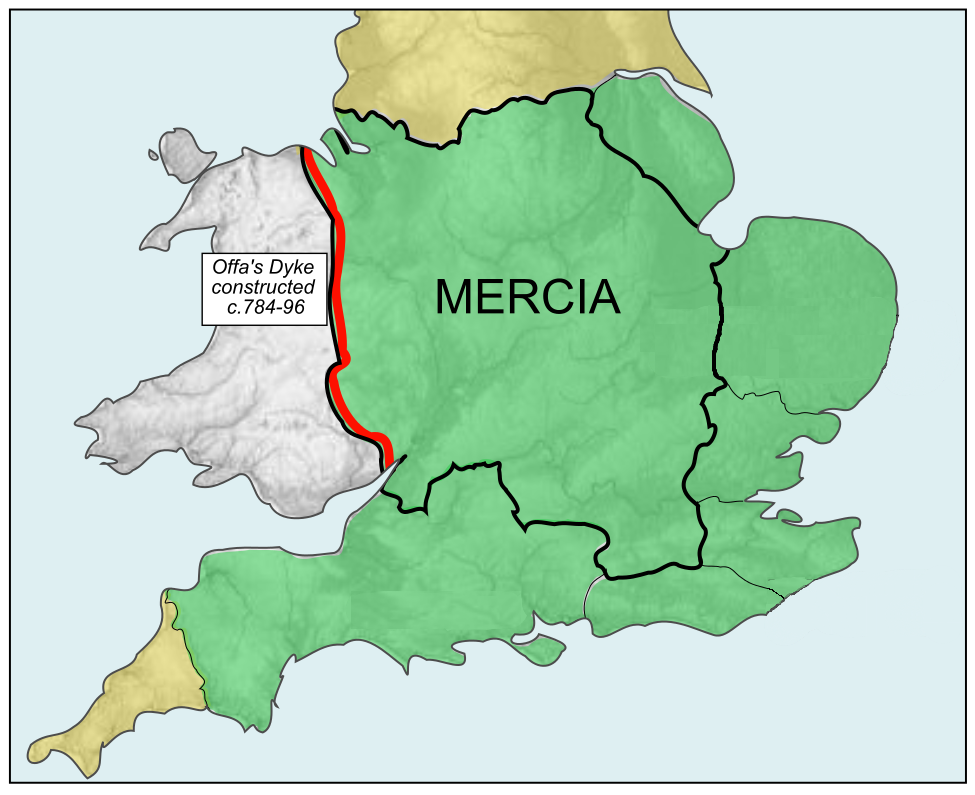 According to some historians, Athelstan’s mother was not even Edward’s wife, but a concubine. Whereas others regard her as the legitimate wife of Edward. Athelstan’s grandfather once honored him with a ceremony where he gave him a sword, a belt with gems, and a scarlet cloak, which is proof that Athelstan was always the potential heir. He was educated in his aunt and uncle’s Mercian court and gained his military training in the Mercian campaigns.

King Athelstan had to face opposition from different factions, as, in the earlier part of his rule, this struggle ended once Athelstan defeated the Danish Vikings and conquered York in 1927 and became the first King to rule the entire English territory. King Athelstan’s invasion of Scotland in 934 is also an important event in his rule. The invasion was completed by both land and sea. As a result, Constantine acknowledged Athelstan’s overlordship.

King Athelstan fought the Battle of Brunanburh in 937 with an alliance of Olaf Guthfrithson, King of Dublin, Constantine, King of Scotland, and Owen, King of Strathclyde. The English forces won this battle, which prevented any dent in the English unity. This battle is considered one of the most significant battles in English history. Edmund I succeeded him as King Athelstan never married and as a result, had no children. He will always be remembered as one of the greatest kings of English history.