He was the son of Edgar the Peaceful and Ælfthryth. In the first part of his rule, he succeeded his half-brother Edward the martyr, who was murdered when Æthelred was around 10 years old. He paid tribute to a commonly known Danish tax to the Danish King from the year 991 onwards. In 1013, Danish King Sweyn Forkbeard invaded England and as a result, Æthelred fled to Normandy and Sweyn assumed charge.

King Æthelred the unready started second his phase of rule in 1014 after the Sweyn’s death. King Æthelred the Unready was very young when his father, King Edgar died in July 975. The death was sudden and there was almost no preparation for his heir and his two young sons were left behind to fight for the throne.

Æthelred was supported by his mother Ælfthryth, Ælfhere, Ealdorman of Mercia, and Bishop Æthelwold of Winchester. Edward’s supporters were more persuasive and as a result, he was crowned, but would only live for another three years and was killed in March 978 was succeeded by Æthelred. 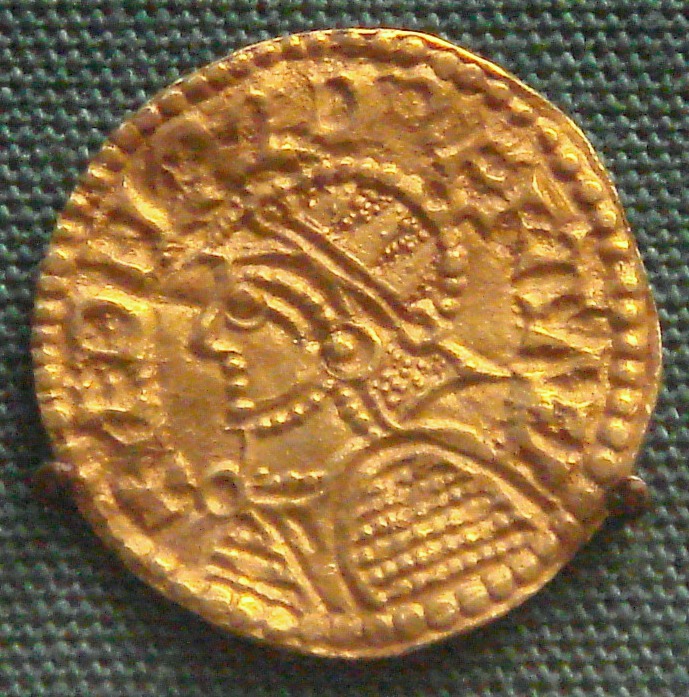 Conflict with the Danes started to grow after the death of King Edgar as soon as Æthelred had become king. Æthelred was very young, so the Danish decided to carry out a series of raids against the English.

The Battle of Maldon was fought in August 991 between the Danish Vikings and Earl Byrhtnoth and his thegn from the English side. The Anglo-Saxons were defeated in this battle. Afterward, it was decided that the English would grant tribute to the Danes. Æthelred was around 24 years old at that time. Danes started new raids in 997 and continued their raids till 1001. Æthelred ordered the massacre of all the Danish men in England on 13 Nov 1002. Afterward, Sweyn started invasions and finally assumed the Kingship in 1013. Æthelred regained power after the death of Sweyn but would only live until 23 April 1016. Æthelred’s burial took place in old St. Paul’s Cathedral in England.