Many Lords across England had serious grievances with the ruling King John over his running of the country and the harsh laws and taxes that he had imposed on them, in fact King John was a very unpopular king who seemed to upset everybody including the Pope.

Learn about the Magna Carta and Understand it's Importance

Read more about the Magna Carta – Importance and Effect >>

Magna Carta – What was its purpose?

Important Dates and Events of the Medieval 'Magna Carta'. Read more about the Magna Carta Timeline >>

Who Signed The Magna Carta?

Who Wrote The Magna Carta


Barons and Lords got together and in 1214, raised an army and confronted King John demanding that he sign an agreement (The Magna Carta) to limit the king’s power and to give them more say in how their affairs and country were run.

The Magna Carta was a famous agreement that set Britain on the road to becoming a true democracy. The Magna Carta document was introduced in 1215 to limit King John’s power and was also called The Great Charter. The Archbishop of Canterbury acted as a go-between for the feuding Northern Barons and King John, he arranged for both sides to meet at a place called Runnymede on 15 June 1215 to sign the Magna Carta which was confirmed on the 19th June 1215. Most of the contents contained within the Magna Carta had already been agreed upon by both sides and this was just a formality and the signing of the document that took place. King John was not a very nice fellow and at a later date he tried to renege on what had already been agreed in the Magna Carta document, The Lords were having none of it and were not in a mood to compromise. The Barons then decided to invite Louis the next in line for the French throne to take over from King John, when he found out this information he fled but it was too late and King John was found dead a few the weeks later, it was only a matter of time as he had upset too many people.

Now that King John was dead the Lords decided to make his nine-year-old son Henry king instead of King Louis and he was crowned King in 1216, at the same time King Louis of France withdrew which left the young King Henry in charge. This suited the barons as it meant that they could gain control as a boy of this age would be unable to make decisions and understand most issues, so they would in effect be making all the decisions. 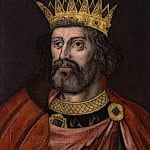 Eventually, Henry III was old enough to become King and he then took complete control, the barons did not like this as it meant that they had lost much of their power and they were also uneasy that Henry had decided to marry a French woman. The barons decided that the Magna Carta was no longer useful to them and they forced Henry to form what was called a Great Council where all Lords would have a vote on important decisions, however, King Henry reneged on this deal and this forced the Lords to take military action against him and the King’s forces were defeated at the Battle of Lewes in 1264.

King Henry was thrown into prison for the first time in English history and  Earl Simon now ruled England he decided to include  Lords, Knights, and wealthy townsmen to be part of the great Council, this is how the English Government and House of Commons began. 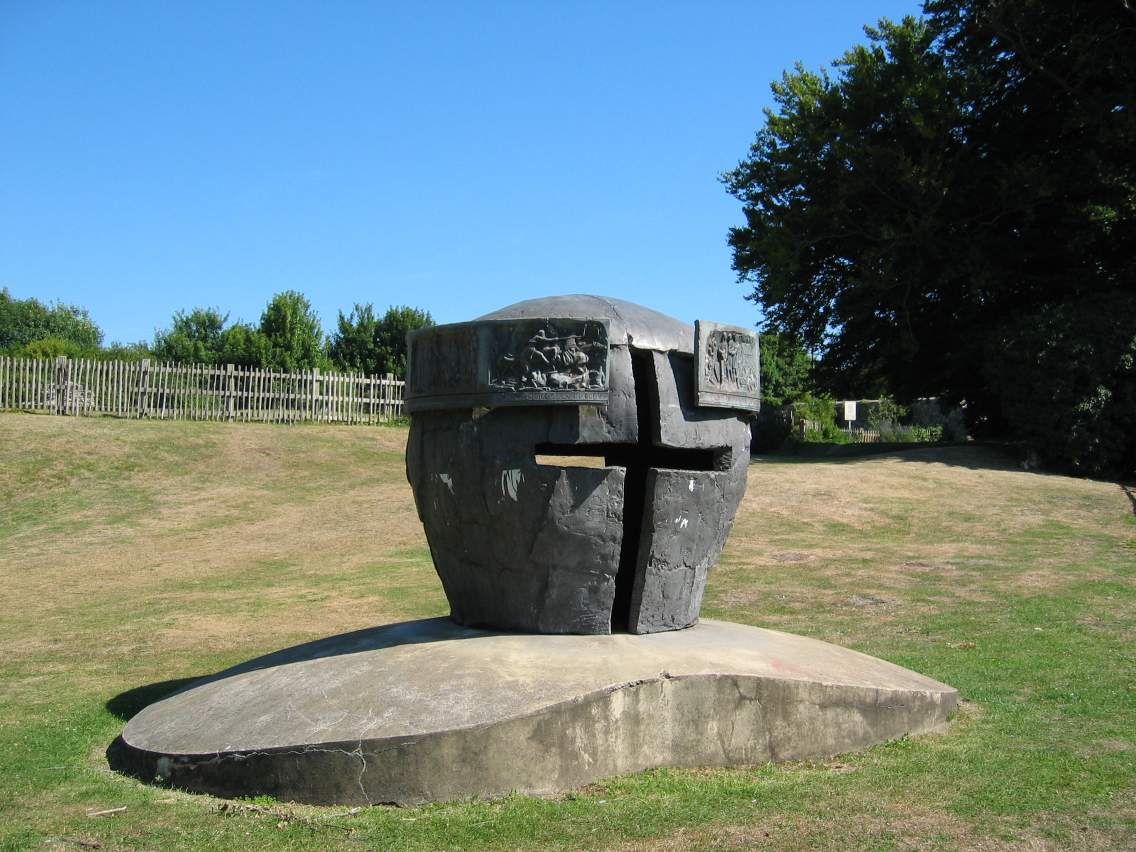 This arrangement of a great Council didn’t last very long as the very next year in 1265 King Henry III’s son Edward managed to raise an army in Wales. The battle of Evesham took place in 1265 and Edward the son of Henry defeated the Lords and Earl Simon was killed, this led to the return of Henry III to the throne, who was later succeeded by his son Edward. Edward I and the Magna Carta

Even though Earl Simon had been defeated King Edward I decided to honor the Magna Carta and continued to be involved with the Great Council, in fact, he was instrumental in taking the Charter forward and he increased the size of the great Council which was now made up of  Barons, clergymen, Knights, and townspeople. This was England’s first-ever Parliament and it became a role model for the rest of the world