During the pre-medieval period, Romans established a number of towns in modern-day Germany.

During the medieval period, these towns were expanded and in some cases resettled. They then prospered rapidly, especially towards the later period of the medieval era.

Many of these towns, such as Regensburg, have expanded into modern-day vibrant cities with most of their medieval heritage well intact.

Regensburg was a notable German town in the early medieval ages. It was home to a large Jewish population many of which were forcefully converted or killed during the First Crusade in the 11th century.

A very notable architectural aspect of Regensburg during this period was its bridge over the Danube which proved vital in fostering trade between Europe and Venice. 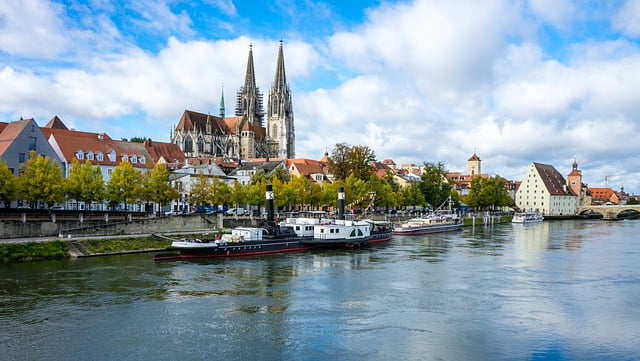 Regensburg became the hub of culture in southern Germany and attained the status of Free Imperial City in the 13th century.

Many medieval structures are extant in the town to this day including the St. Peter’s Church, the Church of St. James, and the Golden Tower among others. 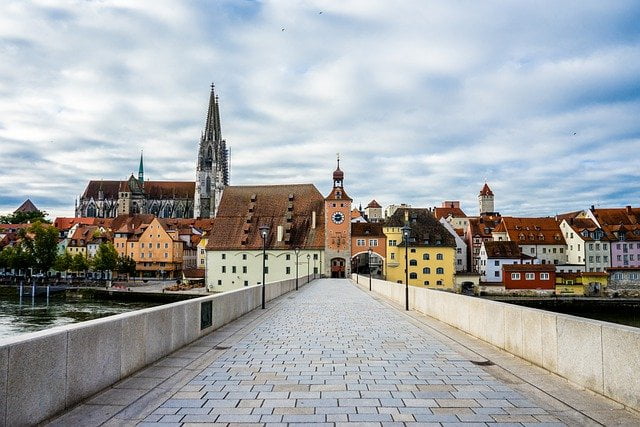 Tubingen is a notable German town that was originally established during the medieval ages. The town rose to prominence during the 11th century when the Hohentubingen castle was constructed here.

It suffered a siege at the hands of Henry IV of Germany during the period. 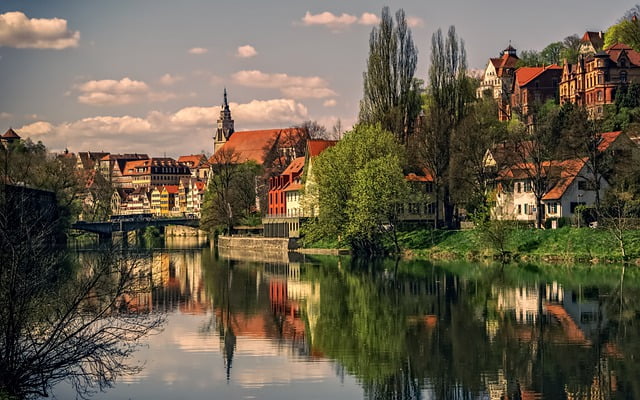 By the 13th century, the town was a proper urban settlement with civic liberties and became home to a university in the 15th century. Today, Tubingen is a major city with a large population and a vast number of medieval sites which are well-preserved.

Meissen is a small German town that dates back to the medieval era. It is located some distance from Dresden. The town underwent religious and economic changes through the medieval period.

It came under direct Catholic influence in the 10th century, a trend that continued until the 16th century when the town sided with the Protestant Reformation.

The town also became home to a market town in the early 11th century which was a testament to the commercial and economic significance of the town.

One of the most notable extant structures of the town is the Meissen Cathedral which dates back to the 13th century and was constructed in a purely Gothic style.

Lauffen is another German medieval town that was properly developed as late as the 9th century. It was under Emperor Louis the Pious that the town was fortified and the earliest castle was built at its site.

By the 11th century, the town had passed into the control of the Frankish earls. The Frankish rulers of the town further fortified the town and established a more secure castle here.

The town was marked by numerous conflicts in the late medieval period over the economic rights of the inhabitants. Today, the town is still home to a large number of buildings that date back to the medieval period.

These include the 11th-century town hall and museum and the Regiswindis Church which originally dates back to the 13th century.

Many of the town’s medieval buildings subsequently suffered damage in later centuries and have been renovated only in modern times.