The Tudor Dynasty was the ruling dynasty of the Kingdom of England that ruled the country and its principalities from the late 15th century till the beginning of the 17th century. Their rule followed the fall of the House of Lancaster as a result of the famous War of Roses. There are several distinguishing factors of the Tudor era, and the fanciful clothing of the Tudor period is a one of them. Tudor clothes are particularly famous for their ornate styles, which is particularly true for the reign of Queen Elizabeth I, the final ruler of the dynasty. Since clothes were considered the display of a person’s social and economic status, much attention was paid to them. Tudor clothes period roughly began with the start of the dynasty in 1485 and can be extended till the start of the 17th century when the dynasty finally ended in 1603. During this period, the Kingdom of England was ruled by five monarchs, starting with Henry VII and ending with Elizabeth I. There were different Tudor clothes prevalent among the poor and the rich, signifying their social standing. Certain articles of clothing became popular during the Tudor clothes period and continued to stay popular for a while even after the fall of the Dynasty. 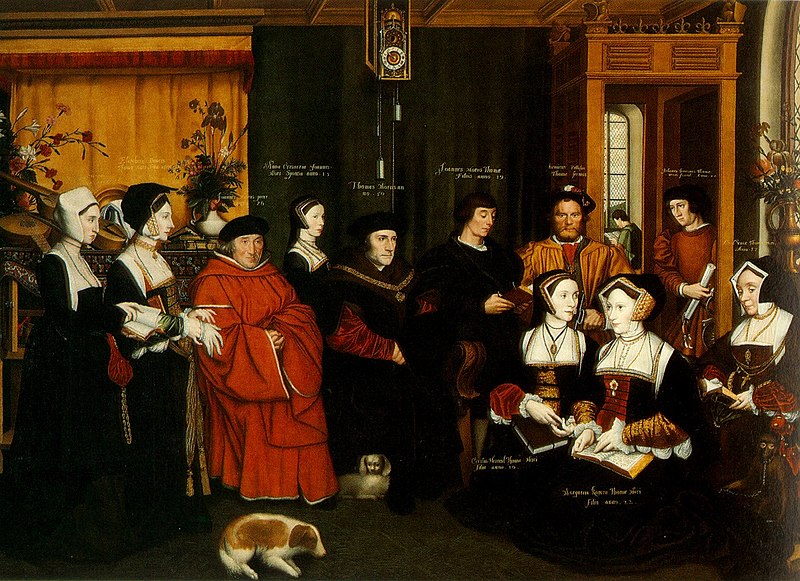 Tudor clothes style was the quintessential late medieval and early modern clothing style. The clothes of the rich people made generous use of wool, linen or silk. Further, it was also a custom to decorate the clothes with jewels and gold threads.

A very important ingredient of Tudor clothes style was ruff which was an essential part of the rich and elabrorate clothing worn during the tudor period. It was during the late Tudor period that ruff became an important part of both men and women’s clothing. Other components of the ‘Early Tudor Clothes’ style were the hat, coat, doublet, gown, corset, and kirtle. During the ‘Late Tudor Period’ the bodice, skit, and jacket were also in the vogue. There were certain essential elements of men and women clothing during the Tudor period. During the early period of the dynasty, Tudor men’s clothes had a square shape which mainly consisted of short doublets over the hose in addition to wide cut coat shoulders. It was also customary for Tudor men’s clothes sleeves to be slashed and hats to be decorated with feathers. Certain other elements were introduced during the late Tudor period. For instance, the earlier square shape was replaced by a sleeker look. 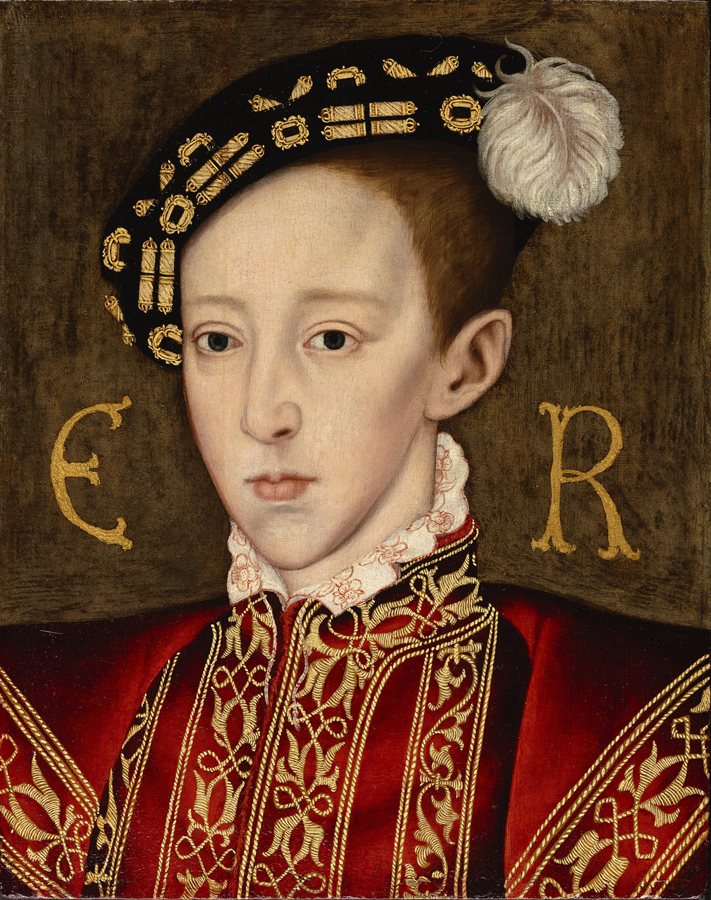 Additionally, coats were replaced by short jackets and ruffs were worn around the necks. Doublets and hoses remained in fashion during the late period as well. In comparison with Tudor men’s clothes, there were more prominent differences between the Tudor women’s clothes of early and late period.

For instance, during the early period, Tudor women’s clothes had a triangular shape which consisted of tight fitting corsets used in conjunction with full gowns and kirtles. A coil that fitted closely around the face was also used to which the cornet was attached. A cornet was a long black material that usually hung down the back. Tudor women’s clothes during the late period became considerably different.

During this era, the bodice became longer and a farthingale was introduced to give a particular shape to the skirts. Instead of the head-dress, it became common to use jewels in the hair and a ruff of lace around the necks. 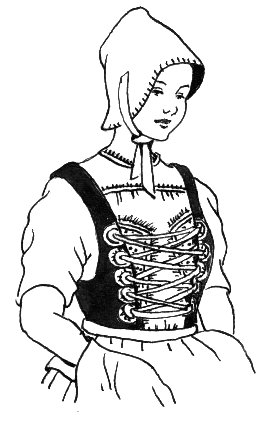 Just like men and women, Tudor children’s clothes had a certain distinguishing characteristics. It was common for little boys to wear gowns or skirts but by the time they turned six or seven, they were given their first breeches.

For grown up girls, it was a common practice to wear a yellow lace shirt with a ruff around the neck in addition to a black pinafore dress with a gold necklace.

The Ruff was also a part of boys’ clothes during the late Tudor period who also wore tight trousers and short jackets. Just like the grown-ups, Tudor children’s clothes had more variety when it came to female clothes.

For men, the most common dress consisted of trousers made of wool in addition to a tunic which reached to the knees.

Women’s dress, on the other hand, mainly consisted of a long gown of wool which went down to the ground.

Additionally, women also used an apron over the skirt and a cloth bonnet on the heads. During the late Tudor period, hats also became an important ingredient of Tudor clothes for the poor.

Tudor royalty clothes had several distinct qualities from ordinary people as well the royals of other eras. Shape of women’s clothing was generally conical while men’s clothes were wide and square. Rich and exquisite fabrics were used consisting of silks and satins as well as velvets and linens.

During the late period, it also became usual to use farthingale, forepart, and partlet. Certain elements of clothing were introduced during the Tudor era that had a considerable impact on the subsequent clothing fashions. The differences between the clothing of the upper and lower classes were strictly maintained and continued to exist down to the modern age.

King Henry VIII introduced the Sumptuary Laws which specifically aimed at keeping different classes apart since it forbade the lower classes to use the colours that were used in the royal clothes.

Any violation of these laws could result in different punishments, which in case of lower classes could even amount to death. Thus clothes also represented the social status of the people.