Fought in 1396, the battle marked the rising power of the Ottomans who not only countered the sizable allied force but successfully defeated it at the battle. The battle came about because of the increasingly westward expansion of the Ottomans through the Balkans and further East. Prelude to the Battle

By the end of the 14th century, Constantinople remained safe although the Ottomans had already annexed most of the Byzantine territories near it. Consequently, a large allied force comprising French, German, Bulgarian, Hungarian, Croatian, and Burgundian troops laid siege to Nicopolis, hoping to wrest it from the Ottomans. Constantinople in the Middle Ages

The campaign was also an attempt by Christian European nations to demonstrate their might and stem the rising tide of the Ottomans. Upon reaching Nicopolis, the crusaders laid siege to it. During the journey to Nicopolis and after, the allied army was marked by its lack of organization primarily because of the diversity of its troops and the sheer number of notable leaders amidst it. By the walls of Nicopolis, the allied forces began to indulge themselves with feasts. Although they received reports of the approach of the Ottoman army, most of the crusaders refused to believe it until a small reconnaissance group of the crusaders actually saw the Ottomans.

Upon the sighting of the Ottoman army, the Hungarian King Sigismund proposed a plan through which to engage the Ottomans. The allied forces, especially the French, refused to follow the plan. The first charge of the battle was led by the French knights who refused to follow Sigismund’s advice and charged uphill against the Ottoman frontlines. Although sustaining significant damage, the knights were able to overrun frontlines and overwhelm the Ottoman infantry. Having reached the top of the hill in their charge, they were then confronted by the Ottoman reserve Sipahi under Bayezid himself. The Sipahi then routed the French knights and marched downhill to overwhelm the rest of the allied force. 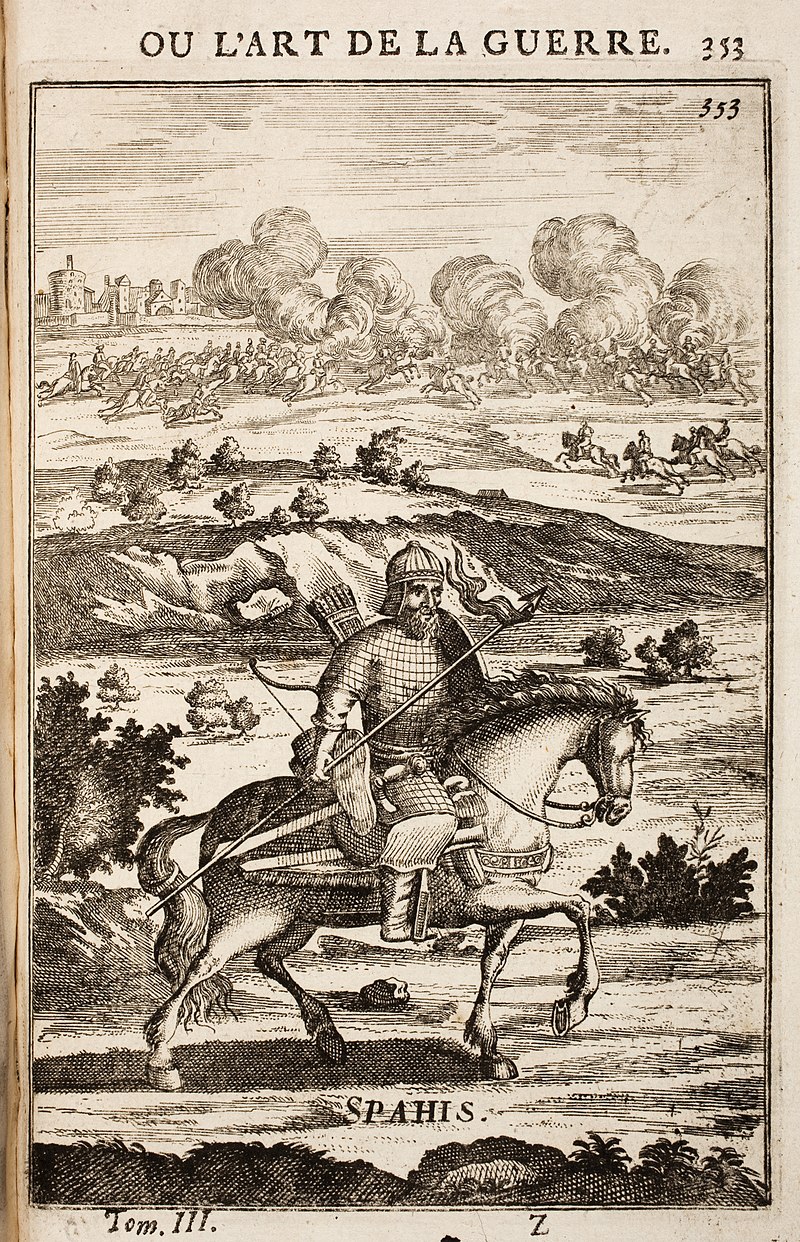 In the ensuing fighting, the Hungarians and Germans stationed at the bottom of the hill fought fiercely, sustained heavy casualties, and eventually lost the battle. Many leading French knights were killed, Sigismund fled and a number of leading allied leaders were taken, prisoners.

After the battle, thousands of imprisoned captives of the allied forces were massacred at the orders of Sultan Bayezid. This came about as the news of the massacre of prisoners at Rahovo carried out by the allied army reached him.

Only a few leading notables of the allied army were spared so that they could be traded against rich ransom. The disastrous defeat of the allied force marked an end of European supremacy in the Balkans which would eventually culminate in the fall of Constantinople to the Ottomans in 1453.