Medieval Armour was not always made from chainmail or plate metal and there were also garments that were worn in conjunction with armor.

These types of garments could either be worn as armor, under armor for comfort, or for symbolic or identification purposes when knights or soldiers needed to be identified on the battlefield for example. In this article, we have listed the different types of non-metal armors that were commonly worn in medieval times. The earliest recorded instance of the use of a surcoat was in the 12th century. According to historical sources, around this time the medieval European knights began wearing surcoats

Aketon was a stuffed Jacket worn under mail with either quilted sleeves or no Sleeves made with linen and stuffed with tow or cotton. It could be worn without armor and was worn by the lesser military-like foot soldiers. Other names or Similar armor – Jupon, Gambeson or Aketon

Cuir Bouilli was commonly used to make armor that was difficult to shape in other materials such as plate metal. Cuir Bouilli could be used to mold shapes for a wide range of armor and other products such as sword sheaths, horse saddles, leg armor, shields, and many more items.

A special process, the exact nature of which is debated by historians led to a process of treating leather that made it easy to mold into shape but resulted in a tough and strong leather material when dried out. A Gambeson was usually worn under armor to make it more comfortable for the wearer, it was also worn on its own and even on top of armor as a fashion item.  The Gambeson could be worn for both comforts and for fashion purposes.

In earlier medieval times the Gambeson was worn on its own and probably originated around the 12th Century. Historians indicate that the Hauberk made from chainmail was a preferred option rather than the Gambeson for wealthy medieval people. 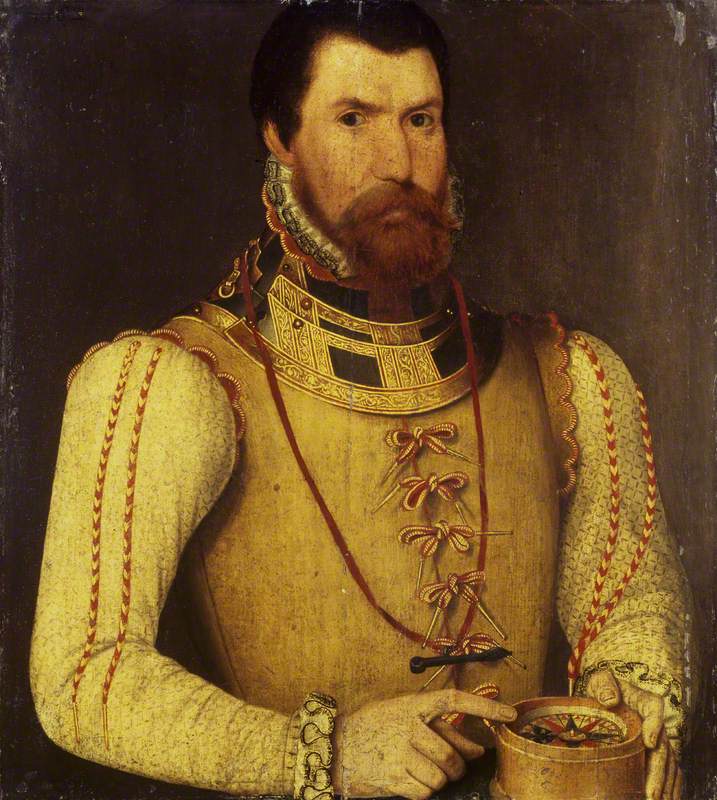 Jack *A Quilted Coat or Jacket

A Jack also called a Jake was made of quilted fabric that was worn by medieval infantry, sometimes metal plates were added to offer better protection. The Jack or Jake was mainly worn by Common soldiers, similar items to the Jack are the Aketon and Brigandine. The surcoat was also called the “coat a armer”. It could be long or short-sleeved. The wearer’s coat of arms was displayed. The Surcoat and Heraldry both appeared in the 12th century and were popular in the 13th century. Some of the crusader knight orders were known to wear the surcoat as a  uniform, they were the white and red cross garments worn over the body armor by the Knights Templar and other crusader knights. Similar to the Surcoat the Tabard was a shorter garment that was with or without short sleeves. Sometimes it displayed the coat of arms. The Tabard was worn by common soldiers, Heralds, Pursuivants and other medieval people. The Tabard was popular in the 15th Century.