Over subsequent centuries, Normans would go on to attack and invade different parts of northern and Western Europe including England, Ireland, Scotland, Italy, and Sicily. It was here that the Normans left an indelible mark through an architecture that was unique and mixed the Viking heritage of the Normans with the local cultural influences. 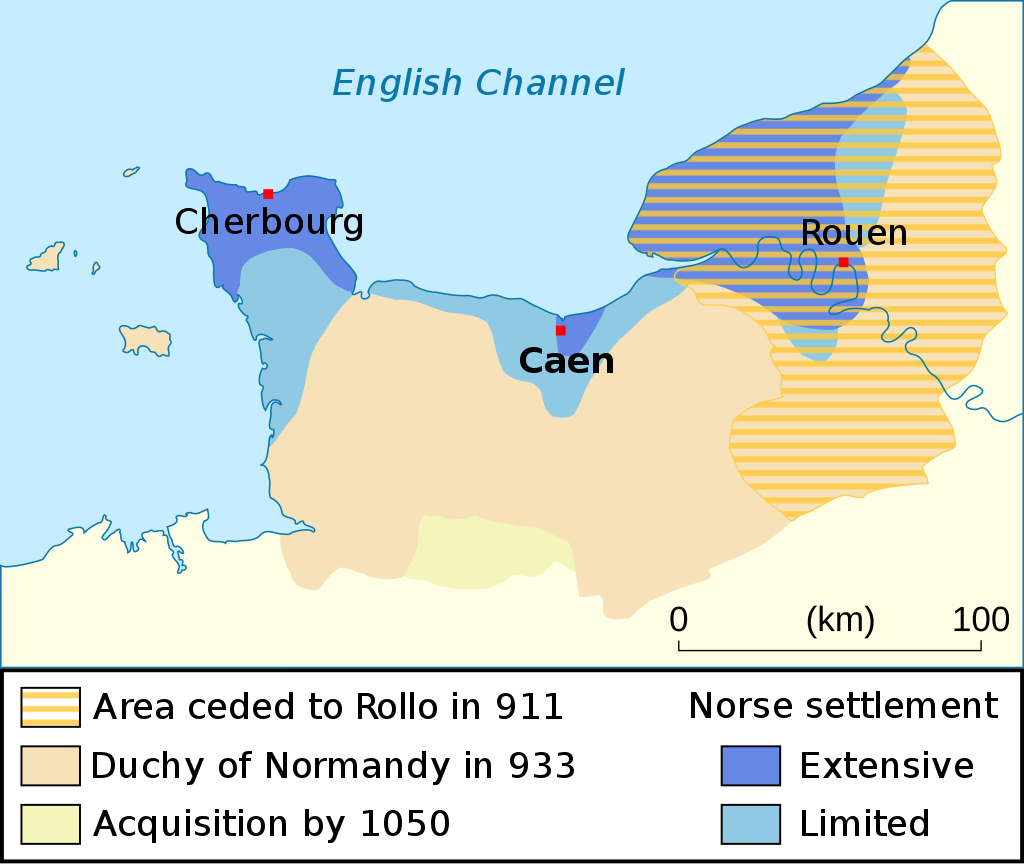 The architectural style which evolved at the hands of Normans was eventually given the title of Romanesque architecture, a style that eventually impacted the evolution of architecture in Europe at large.

A problem with the term “Norman architecture” is that the Normans ruled over a huge part of Europe in the 11th and 12th centuries. And the architectural style they evolved in each region was distinct in its own right, often reflecting local influences as well. The Cefalu Cathedral in Sicily dates back to 1091

In England, Norman architecture is most prominently represented in the castles dating back to the Norman period. Following the invasion of England in 1066, Normans went on to fortify their conquest by building a series of castles, first in motte-and-bailey and later in stone structures. Many of the stone castles built by Normans are extant in England. Most notable among these are Rochester Castle, Oxford Castle, Norwich Castle, and the Tower of London. In southern Italy as well, the most widespread form of Norman architecture was castles, often built by the Norman nobles to cement their hold on the conquered territories. Alongside castles and fortifications, Normans also built a large number of ecclesiastical buildings in southern Italy.

Some of these ecclesiastical buildings are extant and the Viking heritage of the Normans as well as elements of Roman architecture can be seen in them.

In the 11th century, Normans were able to seize the control of Sicily from Muslims, effectively outdoing the Moors and the Byzantine Empire in invading the island. It was here that some of the most iconic and beautiful examples of Norman architecture can be seen today.

Norman architecture in Sicily evolved along distinct lines, accepting influences from Byzantine architecture as well as Moorish architecture. In the extant Norman buildings in Sicily, these various cultural influences are very visible.

We hope you enjoyed this article on Norman architecture. If you would like to learn more about the amazing Norman people please see more articles on the Normans in our Medieval history periods sections or see the Links in-bedded in this article that will take you to interesting sources on the Normans.