During the Moorish rule in Iberia which stretched from the 8th century until the 15th century, Moors also gained footholds in Western Mediterranean regions such as Sicily, southern Italy, Corsica as well as the entire coastal belt of North Africa. 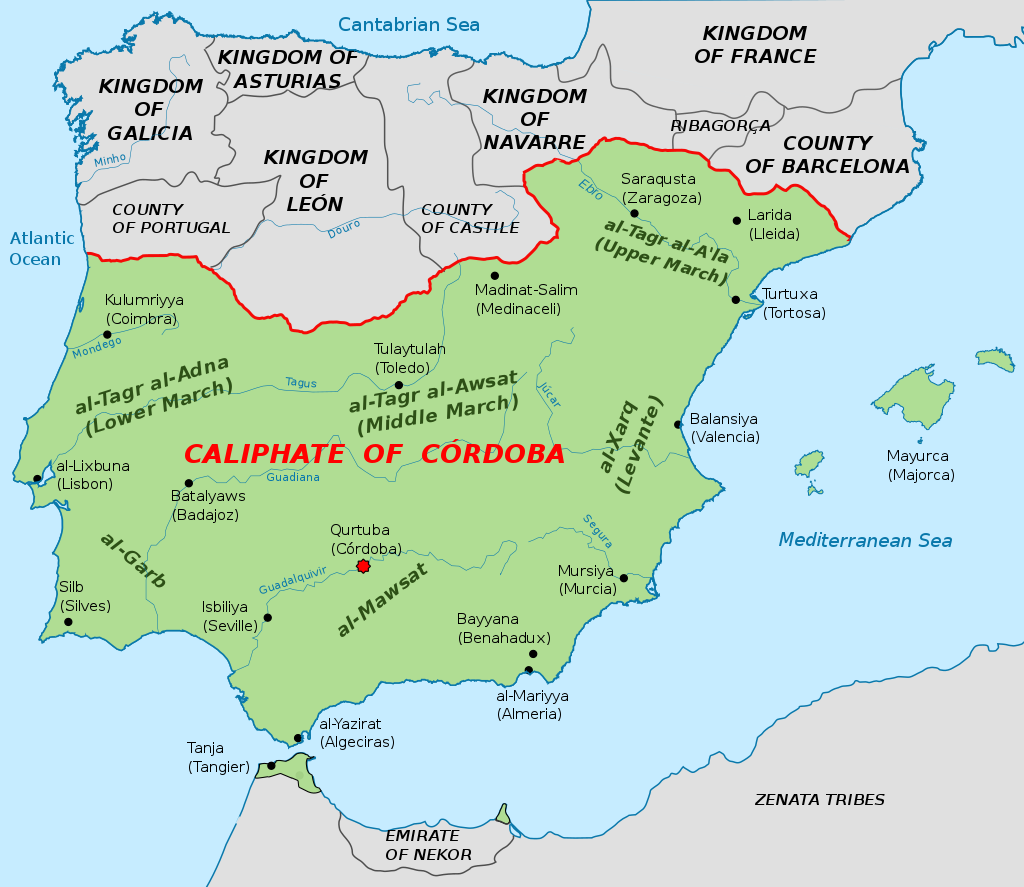 Consequently, extant Moorish architecture in all of these regions seems to bear resemblance with each other although with distinct regional dissimilarities. Moorish Iberia was a confluence of multiple cultures and religions. The overlords in the Moorish society were Arab Muslims while the main pillar of Moorish might were the Berber soldiers from North Africa. The majority of the society under the Moors were Christians while a significant population of Jews also co-existed. These various influences dictated the overall art and architecture of the Moors. And it can be visibly seen today in the Moorish Spanish, Morrocan, and North African architecture which is a beautiful mixture of different architectural elements. Among the most iconic Moorish architecture were the mosques constructed during the Moorish period, many of which are extant in modern-day Spain, Morocco, and Tunisia.

Moorish buildings, both secular and religious, typically followed the layout of one or multiple courts surrounded by residential complexes. The use of different types of tiles and low, rounded arches in buildings was another architectural feature closely associated with the Moors. Moorish architecture frequently includes vast courtyards and gardens and highly adorned interiors of the buildings. In the 10th century, the Moors were among the earliest to make use of the intricate honeycomb vaults which came to be called “muqarnas”. Over subsequent centuries, the use of these vaults spread to Italy in particular and Europe at large, North Africa as well as Iran and Arabia. A vast number of Moorish buildings are extant today, spread throughout the Iberian region, in Sicily, and along the coastal belt of North Africa.