The Holy Roman Empire existed from the late 10th century until the 19th century. The Holy Roman Empire was marked by the convergence of different cultures and as a collection of hundreds of different territories, most of them located in Central Europe. During the nine centuries of its existence, the Empire underwent significant changes which were also reflected in the architecture of different periods. Early Roman Empire architecture was directly influenced by the pre-Romanesque style which originated with the Carolingians. This period lasted until the early 11th century during which a number of buildings were constructed in the Empire’s territories. Notable features of this style of architecture included the use of the Roman triumphal arch and the use of a blind arcade coupled with polychromatic masonry. The pre-Romanesque style eventually gave way to the Romanesque style which flourished in the Empire from the 10th to 13th centuries. This style of architecture featured groin vaults, semi-circular arches, and a certain kind of minimalism in the outlook of buildings. Architecture During The Renaissance 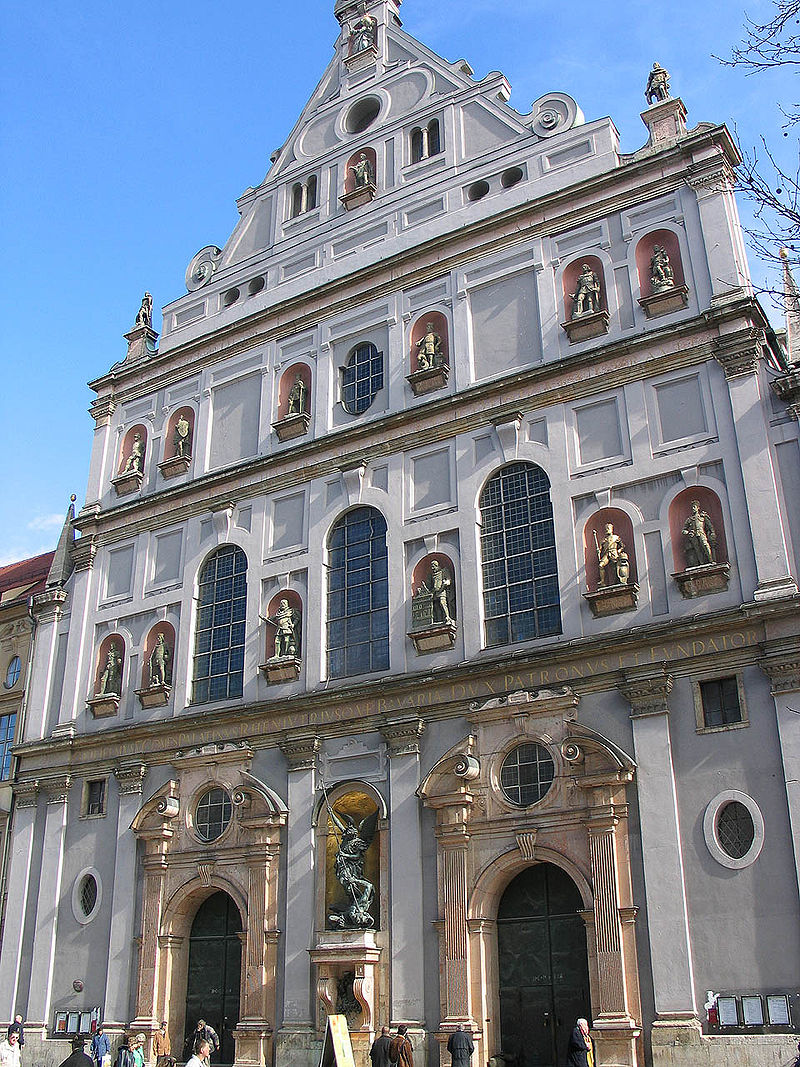 Baroque architecture was marked by experimentalism in architecture and the use of unusually bright colors and tones in the outlook of buildings. Notable examples of the Holy Roman Empire architecture of the period include the Die Frauenkirche in Dresden which was built in the 18th century. 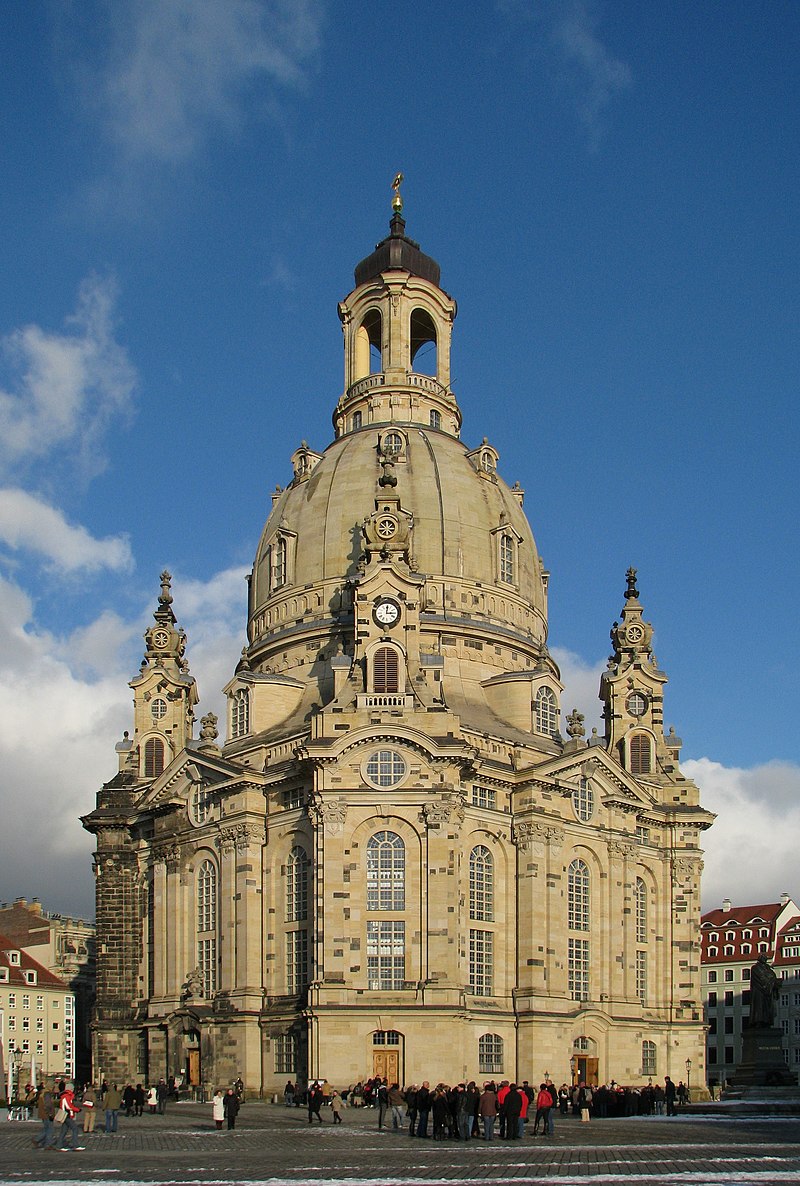 Cologne Cathedral in Cologne, Germany. Its first phase of construction was from 1248 to 1473. Construction was then halted and resumed only in the 19th century.